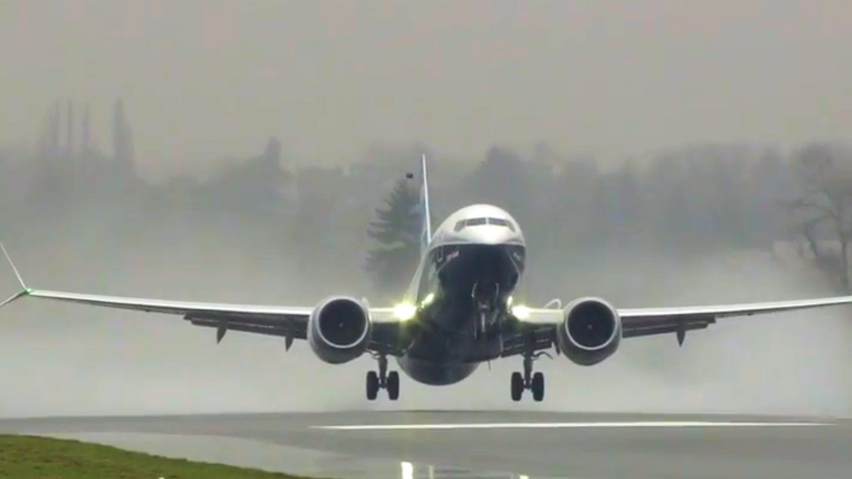 Caribbean Airlines Ltd. said if an investigation of the Boeing 737 Max 8 model is found to be unsafe, it will cancel any plans to order 12 of the planes, as had been previously indicated by government.

In a statement issued March 14, 2019, CAL pointed to its 'impeccable safety record' and re-emphasised that the airline does not currently fly the Boeing 737 Max 8 aircraft.

"The airline will not, and in fact cannot, introduce any aircraft into its fleet that does not meet the most stringent international and domestic regulations.

"If the Boeing 737 MAX-8 aircraft fails to meet any of the very stringent requirements, it will not, and in fact cannot, be added to the fleet," the company said.

The entire statement is as follows:

(i) The airline has an impeccable safety record, due in no small part to the use of very reliable equipment, an extremely well trained team, and a first class Maintenance and Engineering department;

(ii) The airline does not fly the Boeing 737 MAX-8 aircraft;

(iii) The airline will not, and in fact cannot, introduce any aircraft into its fleet that does not meet the most stringent international and domestic regulations;

(iv) If the Boeing 737 MAX-8 aircraft fails to meet any of the very stringent requirements, it will not, and in fact cannot, be added to the fleet;

(v) Caribbean Airlines’ international aviation consultants, attorneys, and management are closely monitoring the situation, and will take all required steps to continue to safeguard the airline, its customers and staff.

In the meantime, Caribbean Airlines is doing all that it reasonably can, to accommodate on its aircraft, those passengers of other air carriers who may be affected by the grounding of the Boeing 737 MAX-8.

We sincerely thank all stakeholders for the continued confidence placed in the National Airline of Trinidad and Tobago," the company said.

The ban by several countries comes after an Ethiopian Airlines plane crash which resulted in the death of all 157 people on board. The Boeing 737 Max 8 plane was also involved in a fatal Lion Air flight in which 189 passengers were killed. An investigation has been launched into the accidents.

Finance Minister Colm Imbert confirmed that Caribbean Airlines Ltd was in the process of ordering 12 Boeing 747 Max 8 aircraft, the first of which was due to arrive in December 2019.

He said in a subsequent Tweet that government takes air safety ‘very seriously’.

After Ethiopia crash, CAL to test new planes before adding to fleet