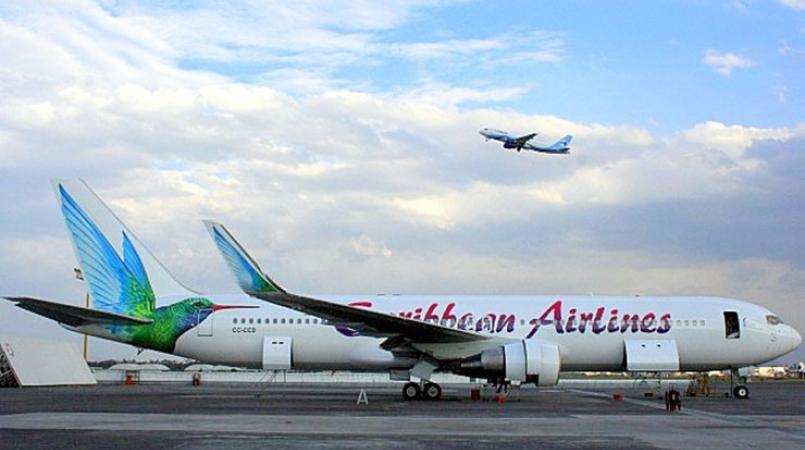 Members of the public are advised that from December 12, 2017, Caribbean Airlines Limited (CAL) will be introducing a TT$50, one-way, Change Fee to flight and/or date changes made by passengers on domestic flights between Trinidad and Tobago.

CAL made the announcement via statement issued around 7:30 pm on Monday.

According to the release, the Change Fee will apply to tickets purchased on and from December 12, 2017 while the sale of open tickets will be discontinued with immediate effect.

The airline said it hopes the implementation of the fee will support its efforts to improve the efficacy of its services. CAL also noted that its data has revealed that customers continue to miss scheduled flights, with others flying cheaper with the purchase of standby tickets.

CAL said tickets on the domestic air bridge will be valid for one year from the date of purchase. It added that the Change Fee carries the validity of the ticket while payment of the Change Fee is non-refundable and non-transferable.

T&T, US to strengthen bilateral relations