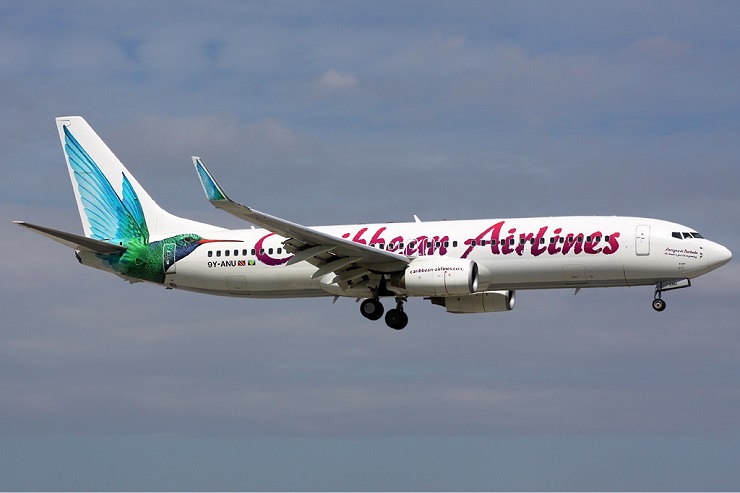 Caribbean Airlines has announced salary reductions and temporary layoffs as part of its plans to support the airline’s recovery.

In a statement on Tuesday, it said the temporary measures are meant to cut costs and reduce overheads from October 15.

It said that the decision was taken following careful consideration and discussions with key stakeholders and with the support of the Board of Directors.

It explained that reduced demand due to the global pandemic has presented significant challenges to Caribbean Airlines’ revenue and cash position and it must now take further steps to streamline expenses and its manage cash.

CAL said some of the temporary measures include but are not limited to:

Salary reductions for a period of eight months from mid-October 2020 for those paid more than $7500 (TTD) per month, with reductions tiered to be higher for those on higher remuneration.

Temporary layoffs for approximately one third of employees for three months, depending on their role and the current needs of the business.

Continued cost reductions wherever possible, including reducing contractors and temporary workers and allowances that are not relevant at this time.

CAL assured that “standard industrial relations criteria” were used to select the employees who will be temporarily laid off.

It added that the leadership team recognises the impact of these measures on its employees and their dependents and has put systems in place to support those affected.

The airline assured its stakeholders that its current operations are not impacted by the temporary layoffs – including its cargo operations, the domestic air bridge between Trinidad and Tobago, the Kingston and Barbados based commercial services and special Government approved flights to/from Trinidad and Tobago.