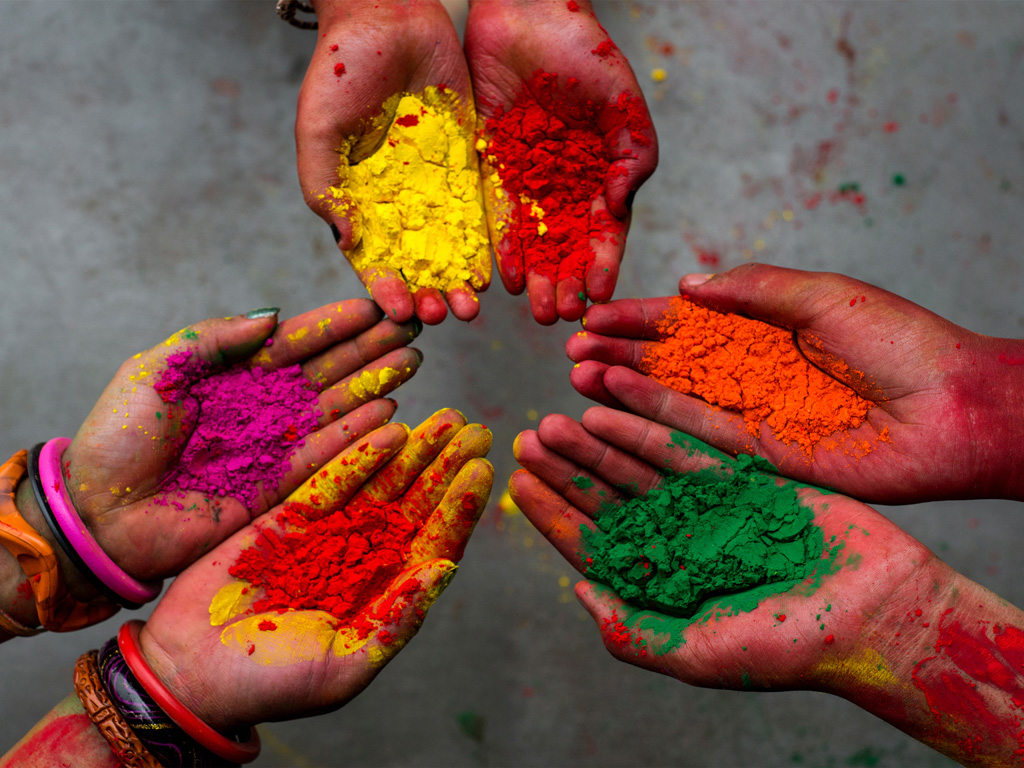 Caribbean Airlines is supporting Suriname's Phagwa celebrations as part of its corporate campaign, “The Caribbean Identity”.

Against a backdrop of some of Suriname’s historical landmarks such as the Presidential Palace and the Palmentuin; Caribbean Airlines, in partnership with Hardcore Entertainment celebrated Phagwa, the Hindu spring festival at the main
square in the city of Paramaribo, Suriname, a release from the airline said.

“Phagwa is a spring festival and spring is a time for renewal and new beginnings. Caribbean Airlines is delighted
to renew our links with Suriname and the Phagwa celebrations provide an excellent launch pad for The Caribbean Identity as the campaign embraces and celebrates the authenticity of the Caribbean region and all the elements that make it unique," Chief Executive Officer Garvin Medera said.

Onafhankelijkheids Plein will host a combination of events for the weekend-long celebrations with events featuring local and international artistes such as Gentleman, Kassav, Bollywood singers Himesh Reshamiya and Atif Aslam, Comedy XL and Chutney XL.

Caribbean Airlines will also have a brand presence at Phagwa celebrations taking place in neighbouring Guyana.

The Caribbean Identity was launched in Guyana in February.

Caribbean Airlines is the official airline of Spicemas 2018