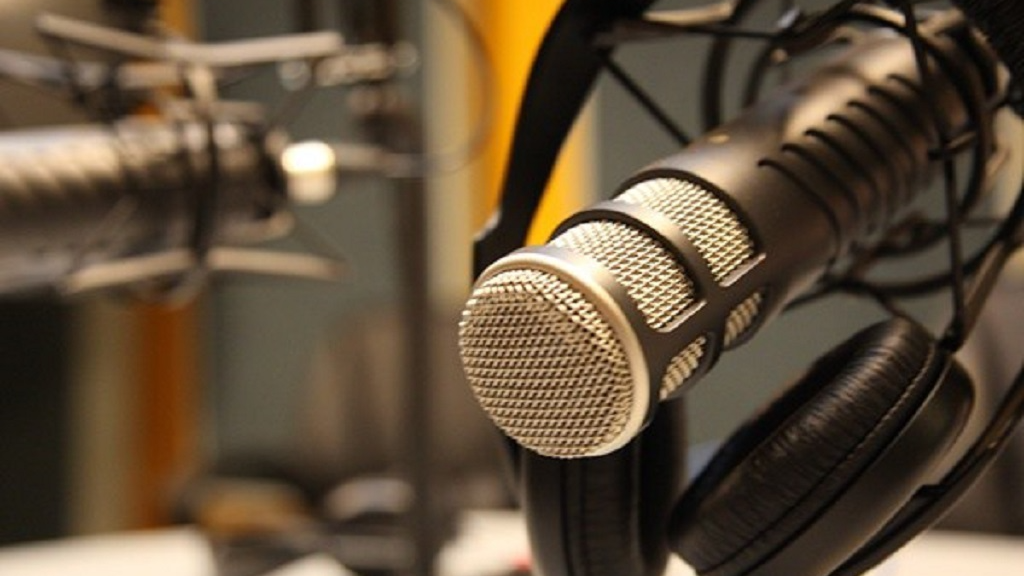 To commemorate Trinidad and Tobago's staging of Carifesta this year, local company Trini Good Media is collaborating with UK production House Sparklab Productions to find three 30-minute plays that will be broadcast on BBC Radio 3.

The call for ideas for these plays is targeted at playwrights based in Trinidad and Tobago.

The completed plays will air on various platforms during Carifesta which runs from August 19 to 25 and later during the year on BBC Radio 3 in the UK.

The plays will also be available on the BBC 3 website for two weeks after they're broadcast.

Sparklab's creative director Melanie Harris said the aim is to promote new and original work from Trinidad and Tobago.

"These stories must be original ideas, not re-workings of old material," she said.

She also indicated that there are particular themes the BBC is interested in.

"Domestic stories, inter-generational stories, and the creeping influence of America in the Caribbean are what the BBC is looking for," she said.

She urged playwrights to be original, and tell stories that resonate with them.

"Think character first and foremost. Resist the temptation to tell stories based on what’s happening in the news, or stories you think will appeal to an international audience," she said.

"This is a chance for you to create a drama about something that matters to you and to the audience at Carifesta. We want 21st-century stories that reflect life now."

The deadline for sending ideas is March 13.

Trini Good Media co-founder Franka Philip said the opportunity is a great one for writers in Trinidad and Tobago.

"A number of Trinidadians have won widespread acclaim for their work in recent years, particularly in short story writing, and more have been shortlisted for prestigious literary awards, so it's clear that the talent is more than present here.

"Carifesta also presents a great opportunity to be heard by a wide audience, locally, regionally and in the Caribbean diaspora," Philip said. "The BBC staging these plays on one of the UK's best-loved stations is fantastic and playwrights should take this very seriously.

Before you start, ask yourself these questions: Why this story? Why now? Why am I the best person to tell it?

If you have a good story with strong characters and time to write it between March and June this year then please:

Email ideas to: mel@sparklabproductions.com and info@trinigoodmedia.com by 12 noon (Trinidad time) on 13 March 2019.

No late submissions can be accepted.

Plays will be read, and writers contacted by Wednesday 20 March. The shortlisted writers will be commissioned for a fee to write a first draft by 24 April.

The shortlisted writers will also be supported by an experienced radio producer to write a first draft and at least two further drafts by the end of June for recording in Trinidad in July.