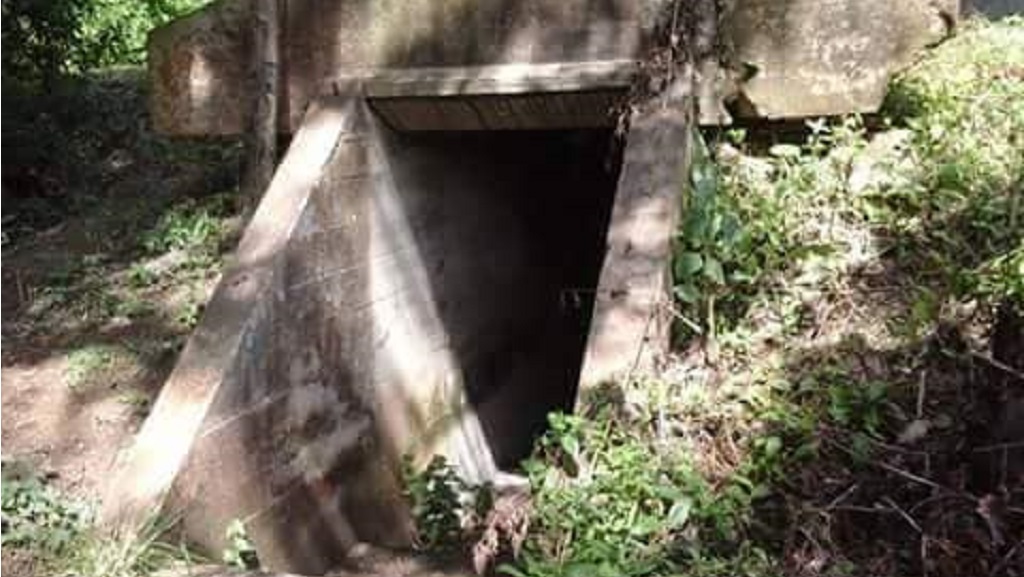 Some citizens have called for more to be done to preserve an old American bunker in Cedros, Trinidad.

Patricia Bissessar, whose nephew, historian and writer Angelo Bissessarsingh passed away in 2017, shared photos to Facebook group Angelo Bissessarsingh's Virtual Museum of Trinidad and Tobago showing the bunker which was part of a US military base at Green Hill, Cedros, during the Second World War.

“Did you know that the quiet, peaceful fishing and farming village on Trinidad’s southwestern peninsula, Cedros was also home to a former American military base? Historical records reveal that the military base located in GREEN HILL, Cedros included seven underground bunkers with an equal number of gun turrets located nearby.”

“Mystery still surrounds the exit of this underground World War II Bunker seen in the photos below.” 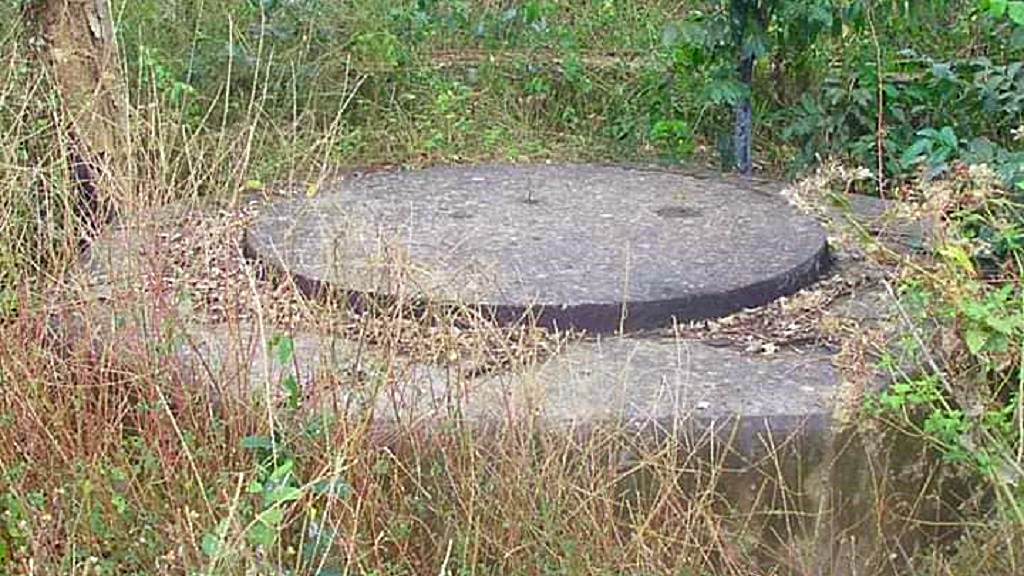 The group said it’s thought that the military base even may have had a hand in the sinking of two German submarines off the coast of Cedros during the second World War.

“The physical presence of the bunkers brings the past to life in a way that even old wartime photographs cannot duplicate yet nothing is being done to preserve this Heritage Site,” the group said.

Stacy Mohamed: “Such an interesting site! Seeing these things makes me so angry...we have no shortage of sites of historical/cultural etc etc significance and yet we dont know how use it for our tourism industry....give it protected status, get it some funds to get off the ground to hire actors to do reenactments (which really brings the site to life), and get it going from there.... if we do this for all our sites, they will be both preserved and pay back for their maintenance.”

Patsy Rosales: “Our cultural historical sites needs to be addressed. Don't we have a Ministry department we can all contact. Persevering this site is a must-have.”

Dawn Lutchman: “My family is from Cedros. My mom’s father Manick Panchcowrie was a Tailor. While the American’s were stationed in Cedros, they would hire him to see their clothes.” 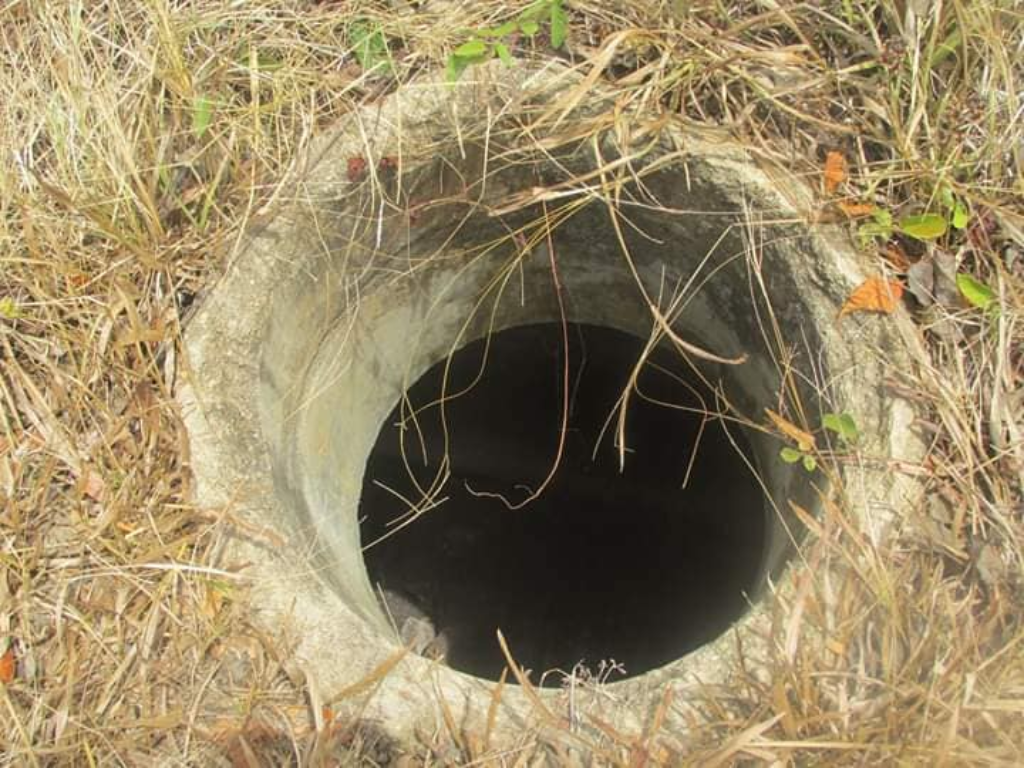 Alicia Thomas: “Very interesting and informative information, has this ever been explored, would love to partake in something like that.”

Solina Ali-lowkaran: “Our little country and so much history. So awesome.”

Sabra McKenzie: “Thanks for sharing again there are so many historical places we don’t know about.”

Vernise Mc Donald: “I would love to pay a visit. Thanks for the information.”

The National Trust of Trinidad and Tobago recently announced that 30 of the country’s historic sites are in the final stages of being officially listed as Heritage Sites.

Of special note is the Pointe-a-Pierre Wildfowl Trust which is the world’s second oldest wildfowl trust.

Citizens can also recommend that certain sites be added to the list; they can do so by filling out the information online here: http://nationaltrust.tt/get-involved/heritage-site-nomination/