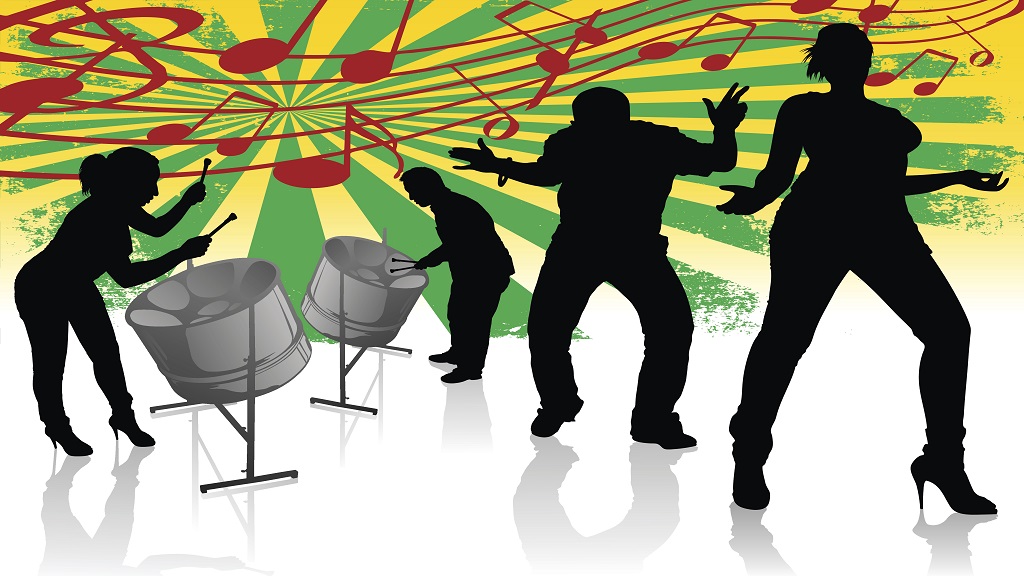 The finalists for the Calypso Monarch 2020 have been announced.

Winston 'Cro Cro' Rawlins was selected as the People's Choice, while Aaron Duncan was announced as a reserve.

The semi finals were held at the Guaracara Park in Pointe-a-Pierre on Saturday.

The usual venue, Skinner Park is being renovated.

A total of 40 contestants took part in the competition.

In one instance, the show came to a 20 minute halt.