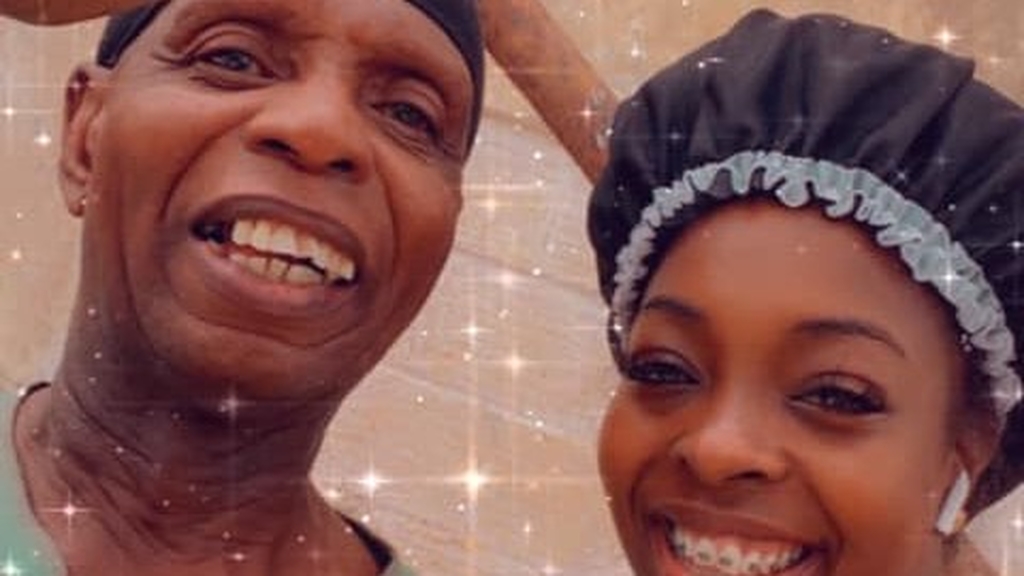 Karene Asche with her father Errol. He passed away this morning.

Asche passed away in the early hours of this morning after suffering a stroke two days ago.

His daughter posted on Facebook about his death saying: "No words can express how I’m feeling, but God knows best. I love you with everything I’ve got  Sleep in heavenly peace daddy . Love you young boy always."

In a Facebook post, Tuco said: "Those of us who old enough to remember, can visualise Errol at major talent shows including the popular Scouting for Talent with Holly B. He went on to work as background vocalists and front line vocalist with Bands such as Ed Watson with Brass, when the soca music was in its embryonic stage. A very affable individual he had a unique smile whenever you meet him and always shared a joke or two. TUCO extends our sincere condolences to his immediate family especially Karene and to all who knew him."

Asche, who became well-known in the 70s with Ed Watson and the Brass Circle, is known for early soca hits such as "Show them how to Soca", "Soca Baby" and "Boogie Woman".