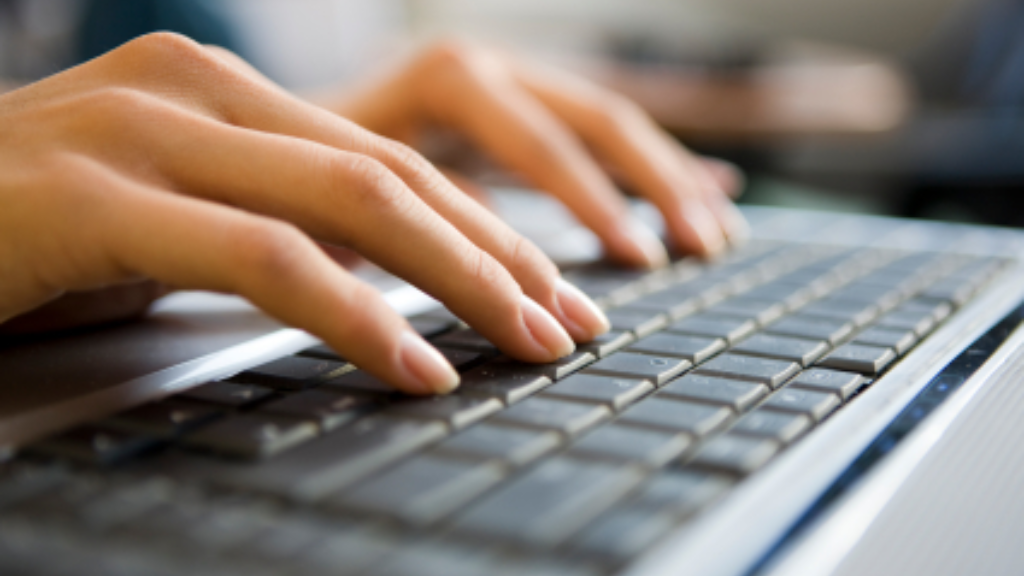 Cambridge Analytica whistle-blower Christoper Wylie is alleging that AggregateIQ (AIQ), a company set up alongside Cambridge Analytica worked on a project in T&T for a former minister, which involved attempting to harvest the data of this country’s population.

Cambridge Analytica is the company at the centre of an international personal data scandal.

The political consulting firm is accused of using massive amounts of data on 50 million Facebook users to formulate political advertising on the Donald Trump election campaign.

Wylie made the allegation as he appeared in front of UK lawmakers on Tuesday.

“One of the things I’ve also passed on to the Committee is some of the contractual documentation and emails from some of AIQ’s past projects. One of them was for, at the time the Minister of National Security of Trinidad, in the contractual documents and also email chain, part of the project was to go out and try to find a way of accessing raw internet service provider data for the entire country to monitor what people were browsing.”

The Cambridge Analytica whistle-blower raised concerns about the legality of doing do.

Wylie told UK lawmakers that he observed AIQ inherited a lot of what he called the ‘company culture’ of Cambridge Analytica including a ‘total disregard for the law’.

“As I understand that is not legal in Trinidad, it certainly won’t be illegal here.”

The Cambridge Analytica’s website cites the UNC’s ‘Do So’ campaign as one of its cases studies, saying the company’s methods resulted in the People’s Partnership’s election victory.

On Monday, Opposition Leader Kamla Persad-Bissessar described as ‘fake news’ claims that the UNC or People’s Partnership engaged the services of Cambridge Analytica.

She said neither the party nor the previous administration had any dealings, engagements or contracts with Cambridge Analytica before 2010, post 2010, before 2015 or post 2015.

The Opposition Leader further described the allegations as a distraction by the government. She also called on the government to provide evidence of their claims.