Can you handle these Extreme Shakes? 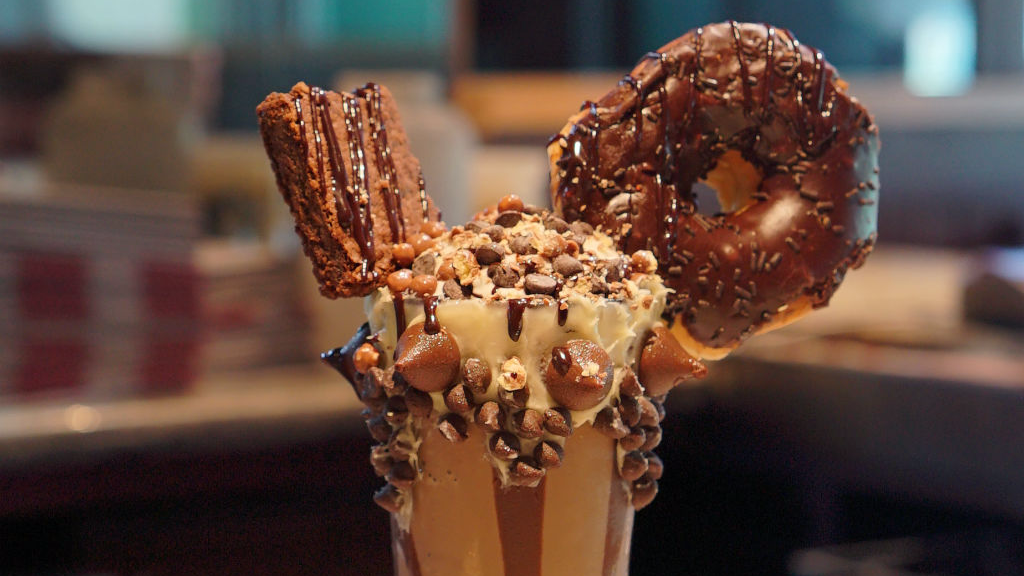 In celebration of the American Independence on July 4, TGI Friday's launched its new drink, Extreme Shakes.

And little wonder why. These drinks, for want of a better word, are all the desserts you dream of in one glass. They are packed with a myriad of sweets pushing these milkshakes over the top. 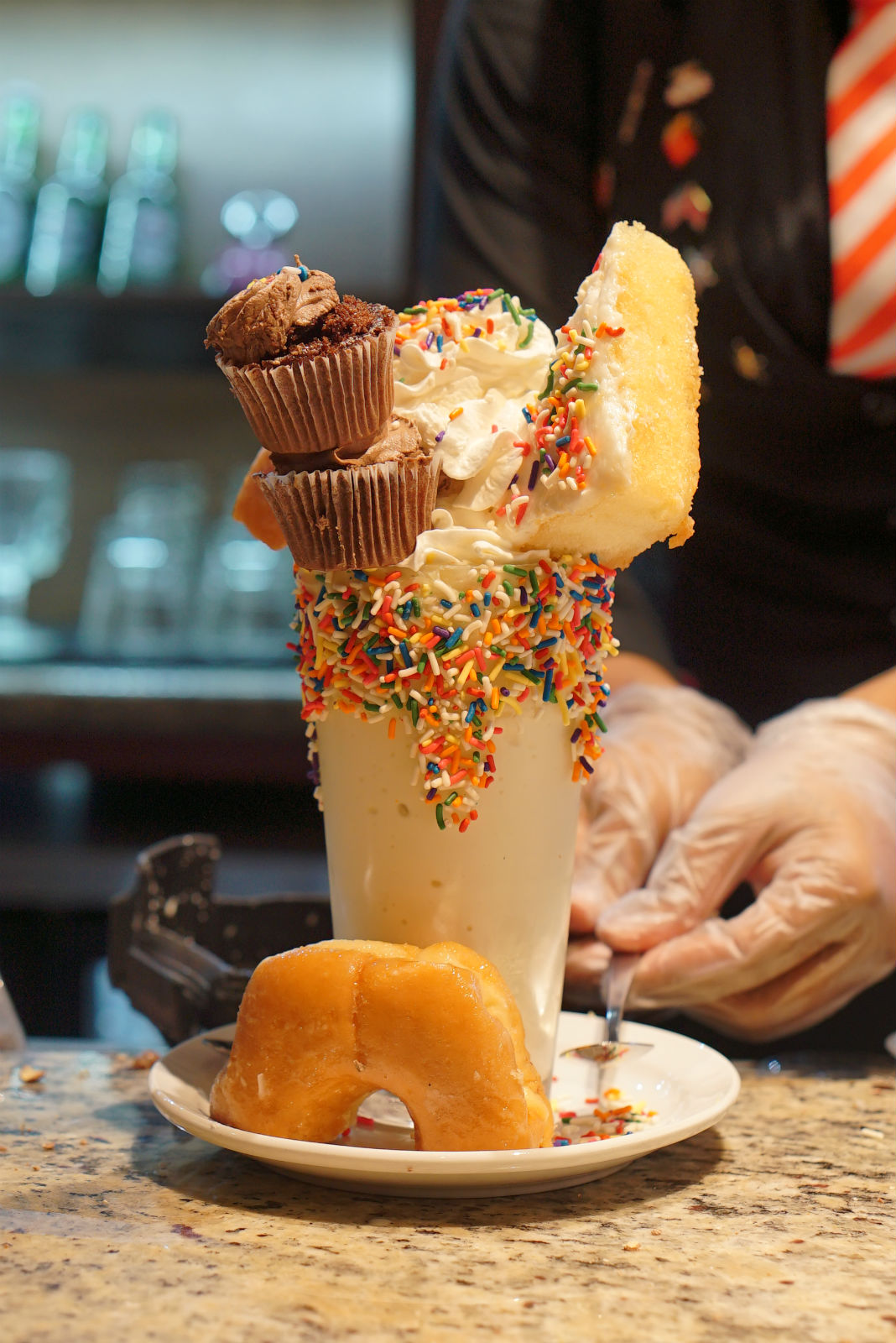 Every ingredient works together and complements each other to produce the most delicious, decadent flavour experience for their guests.

Whole Lotta Chocolate Extreme is a decadent chocolate milkshake topped with whipped cream, Friday Brownie, Hershey’s Kisses, a chocolate donut and drizzled with rich Ghirardelli chocolate while Celebrate Cake Extreme Shake is a vanilla milkshake topped with vanilla cake, mini cupcakes, a glazed donut and finished with lots of whipped cream, and rainbow sprinkles.  It’s a party in a glass! 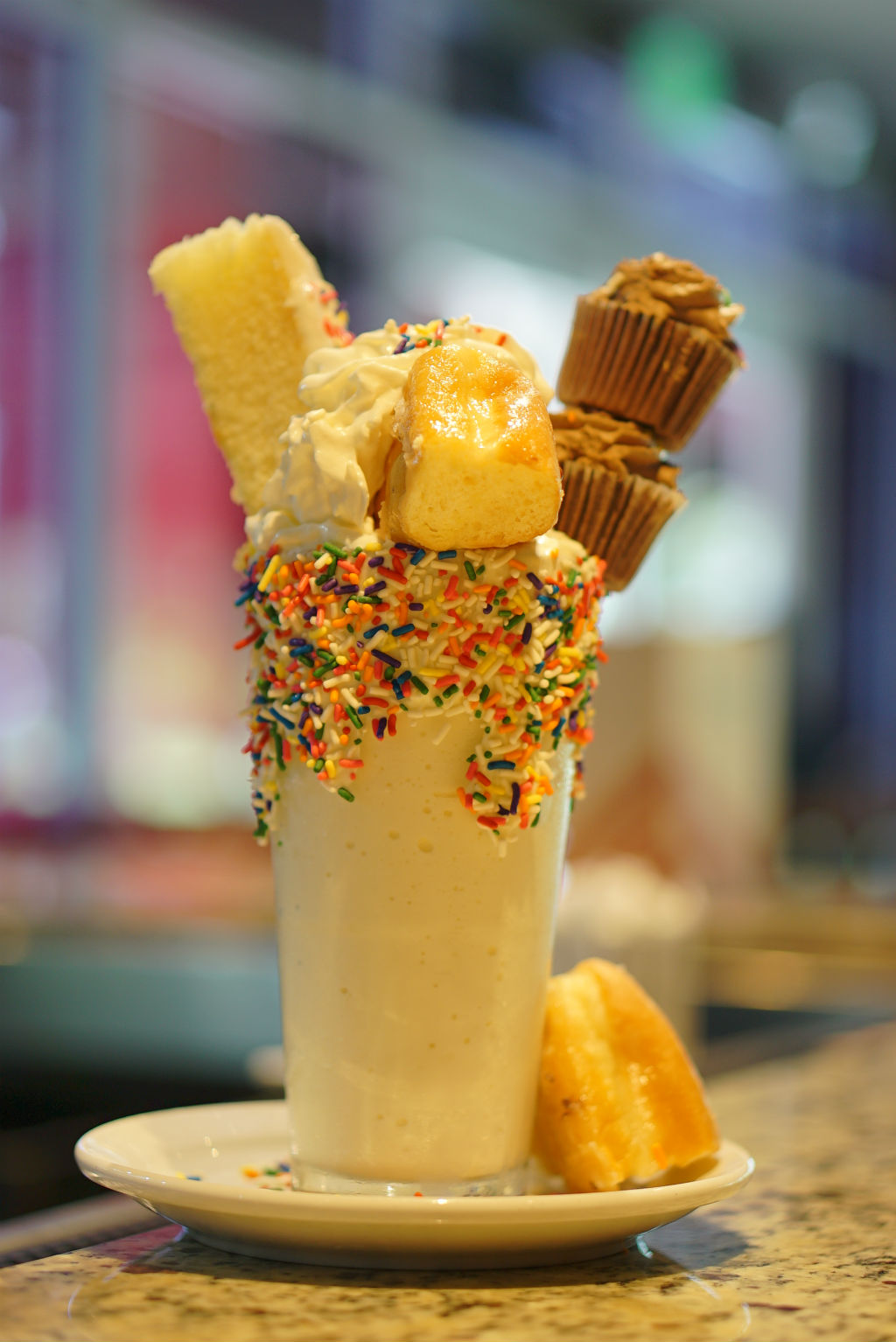 The Extreme Shakes are speciality items and are available in limited quantities daily.

Over the next six weeks, prepare yourself for the ultimate Fridays Shake Experience, as they will launch a new shake flavour every week at one of their three locations- Fridays- Gulf City, San Fernando, Price Plaza, Chaguanas and Port of Spain.

Five things to make with mangoes