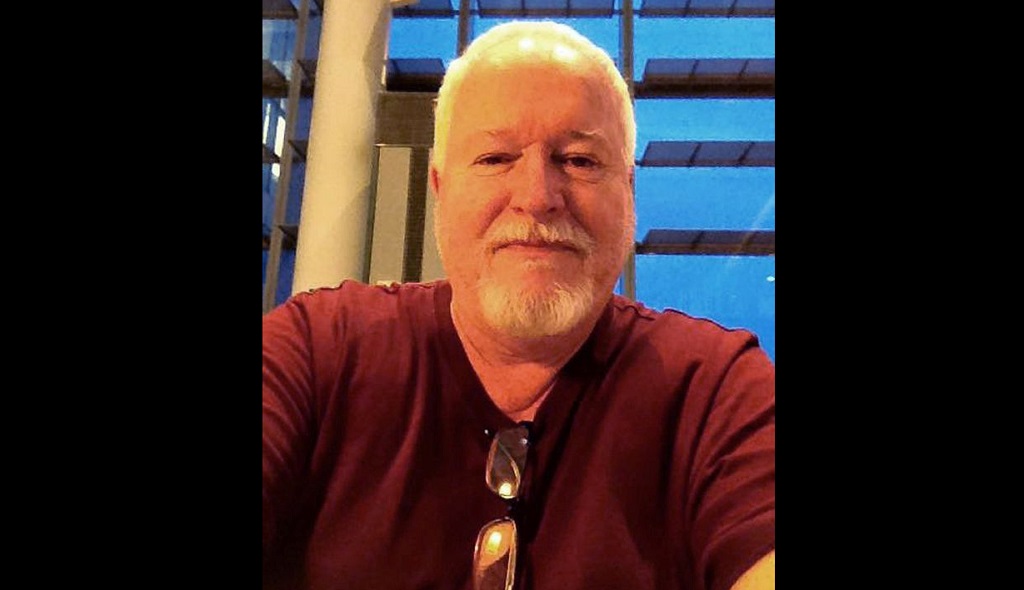 A former landscaper accused of killing and dismembering men he met in Toronto's Gay Village district pleaded guilty on Tuesday to eight counts of first-degree murder.

Bruce McArthur, wearing a black sweater, stood up and said "guilty" to eight times as the charges were read. Sentencing will start February 4.

Police last year found the remains of seven of the men in large planters at a property where McArthur had worked. The remains of the eighth victim were found in a ravine behind the same property in midtown Toronto. 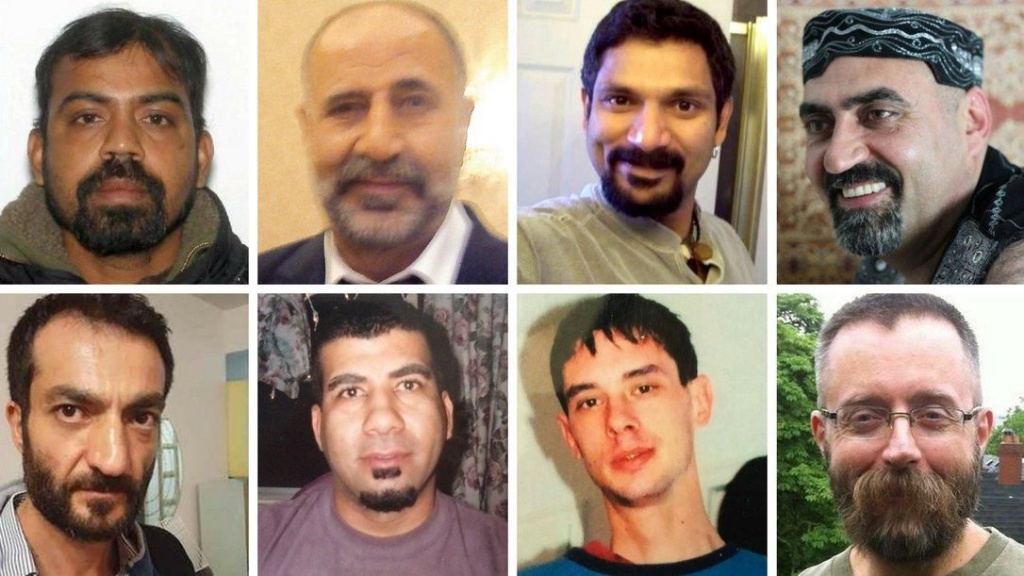 (Photo: Victims killed by McArthur were found in large planters on his premises.)

The prosecutor, Michael Cantlon, said the cases ranging from 2010 to 2017 involved sexual assault or forcible confinement and said the bodies were hidden and dismembered. Several of the victims were apparently strangled.

McArthur, now 67, moved to the Toronto area around 2000 and previously lived in a suburb where he was married, raised two children and worked as a travelling salesman of underwear and socks.

His landscaping business was small, but he periodically hired workers, including a 40-year-old man who disappeared in 2010.

Police set up a special task force to look into the disappearances of men in the Gay Village area of Toronto shortly after some went missing. McArthur was arrested six months later.

The alleged victims fit a pattern: Most were of Middle Eastern or South Asian descent and lived on the margins of Canadian society, their disappearances attracting little attention.

One victim hid the fact that he was gay from his Muslim family. Another was a recent immigrant with a drug problem. Another alleged victim was homeless, smoked crack cocaine and worked as a prostitute.

But then Andrew Kinsman vanished. The 49-year-old LGBQT activist and former bartender in Toronto had many friends. When he suddenly went missing the day after Toronto's gay pride parade, his friends noticed quickly, and so did the police.

Police set up another special task force to look into the disappearances of men in the Gay Village shortly after Kinsman went missing.

Members of the LGBTQ community were long voicing concerns about a potential serial killer and pushing for answers in light of the disappearances, which were deemed suspicious. An initial police task force in 2012 didn't lead to an arrest.

Convicted murderer quiet on why he killed wife, daughters

Indian guru gets life sentence in murder of journalist