Candidate for Ohio governor reveals sexual past on Facebook 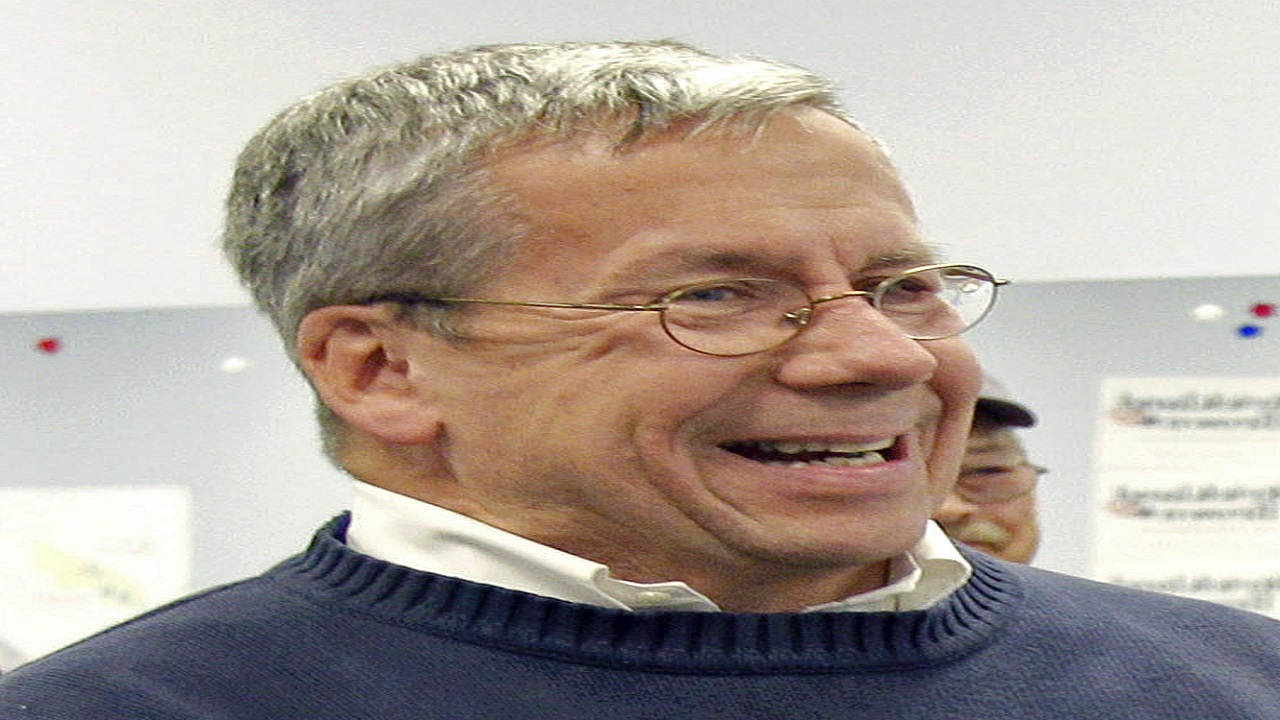 In this Oct. 29, 2010, file photo, William O'Neill, an Ohio appeals court judge selected as the Democratic nominee for U.S. House of Representatives to represent Ohio's 14th District, laughs during a campaign stop at the Democratic party headquarters in Mentor, Ohio.

A state Supreme Court justice running for Ohio governor volunteered candid details of his sexual past on Facebook, saying Friday that he was taking a swipe at the "media frenzy" over sexual misconduct.

Democrat William O'Neill's post was immediately attacked as inappropriate and led to calls for his ouster.

In it, he wrote that he has been "sexually intimate with approximately 50 very attractive females." He wrote that the women included "a gorgeous blonde" with whom he "made passionate love" in a hay loft and a "drop dead gorgeous red head" from Cleveland.

After posting the message, he edited it to remove some identifying information about the women.

O'Neill, 70, told The Associated Press that the details provided were true and that he was trying to make a point.

"It's a matter of parody suggesting that, as a governor candidate, I assume I am the next target of the media frenzy," he said.

"So I figure let's just get it out here on Front Street right here and now," he added, referring to the street where the Supreme Court building sits.

"No words can convey my shock," she said in a statement. "This gross disrespect for women shakes the public's confidence in the integrity of the judiciary."

"As an attorney, I'm appalled at these remarks of a Supreme Court Justice," Sutton said. "As a Democrat, I'm horrified a statewide candidate would belittle victims of sexual harassment and assault this way. And, as a woman, I'm outraged he would equate sexual assault with indiscretion."

Only a day earlier, Sutton unveiled a plan to combat sexual harassment and sexual assault in state government, where two state lawmakers have resigned amid sexual misconduct allegations in about a month's time.

O'Neill said the Facebook post grew out of frustration over Democrats' calls to remove Al Franken from the U.S. Senate over sexual misconduct allegations.

"Democrats are now calling for Al Franken's removal from the United States Senate for an indiscreet act for which he has apologized, the victim has accepted the apology — and now the feeding frenzy begins," O'Neill said.

But many were particularly offended that O'Neill purported to be "speaking for all heterosexual males."

"Newsflash: no one asked how many notches you have on your belt," the Republican National Committee's Ellie Hockenbury wrote in an email. "The so-called 'national feeding frenzy' is about empowering victims of sexual assault or harassment who've been afraid to speak up; it's not an opportunity to brag about your sexual conquests through the years."

O'Neill's candidacy had already been under scrutiny. Republicans in the state Legislature have begun the process of removing him from the bench on grounds that he is violating a prohibition in the judicial code of conduct against running for a non-judicial office while serving on the bench. O'Neill argues he will not be a "candidate" under that rule until he files the necessary paperwork in February.