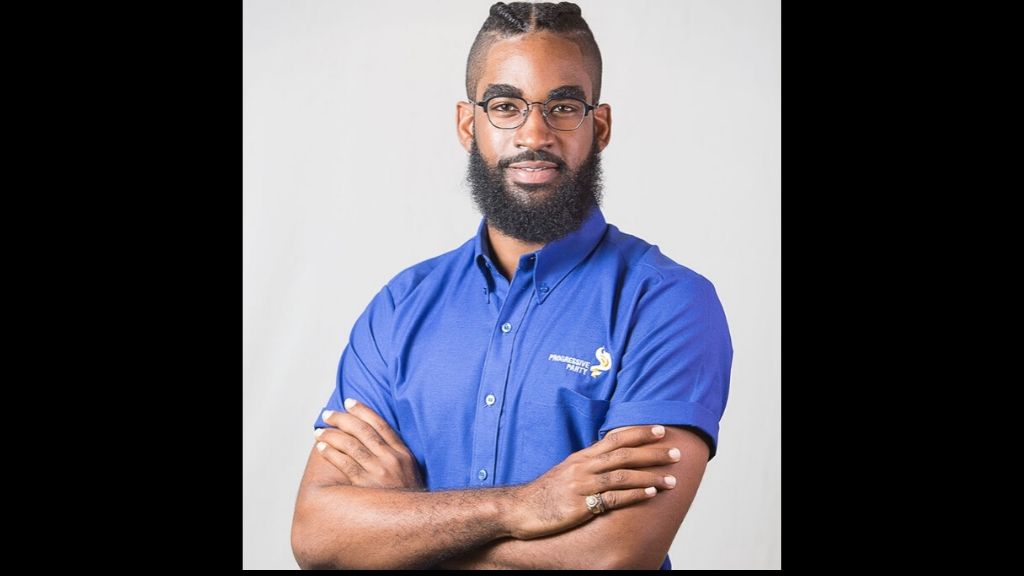 As the August 10 general election draws closer, a question is being raised over the absence of public debates.

Prospective candidate for San Fernando West Nikoli Edwards of the Progressive Party renewed his call for debates among the political leaders of all political parties as he said the platform is a key feature in a democracy.

Edwards, who made the call in October last year, said the general election could never be fair without these debates.

“An election where candidates cannot face-off in a controlled environment with a moderator to answer pressing questions will never be fair, as facts are rarely checked and unfounded accusations remain unaddressed when candidates speak in silos.”

He noted that his 2019 call for public debates was met with large public approval and anticipation.

The prospective candidate in February this year called for debates to be held in the San Fernando West constituency among the candidates contesting the seat in the upcoming general election.

He said he is up to the task of debating the candidates put forward by the People’s National Movement (incumbent Faris Al-Rawi) and United National Congress (Senator Sean Sobers).

“As the youngest candidate in the San Fernando West race I am up to the challenge of debating the PNM and UNC candidates, both of whom have served in the Senate, like I have, and who pose no threat of intimidation to the plans I have for my constituency,” Edwards said.

The Progressive Party candidate called for the debates to be televised, adding that he believes it would set the tone for future debates.