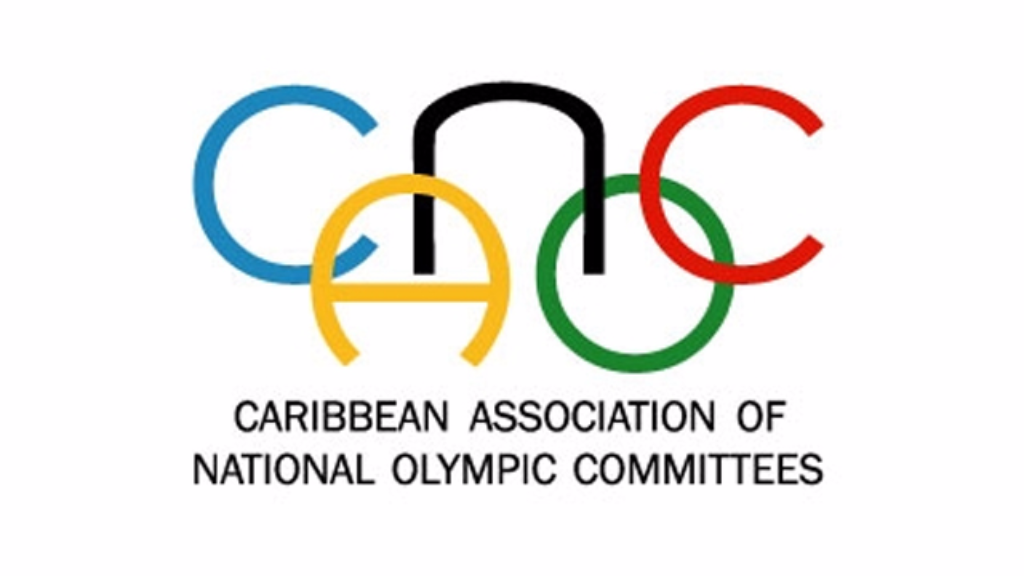 The Caribbean Association of National Olympic Committees (CANOC) has been involved in an initiative amongst members of the international Olympic Movement to assist the Olympic sports fraternity in member countries affected by the passage of Hurricane Irma.

CANOC has been in discussions with the Pan American Sports Organisation (PASO) which itself has been in communication with the International Olympic Committee, in the recent past. Already the International Olympic Committee’s Executive Board has committed $1 million USD to assist its members in the Caribbean, with indications that based on need, this figure can increase. PASO stands willing to
make additional contributions based on need.

President of CANOC, Mr Brian Lewis, and President the Association of National Olympic Committees of the OECS (ANOCES) have already communicated their empathies with their respective members that include the Commonwealth Games Associations of Anguilla and Turks and Caicos Islands.

CANOC and PASO member, Keith Joseph, has also been in discussions with the respective organisations and met yesterday with the IAAF President, Lord Sebastian Coe, the President of PASO, Mr Neven llic, and representative of Olympic Solidarity, James McLeod, to discuss the matter of synthetic tracks for countries in the Caribbean that do not as yet have synthetic tracks and or whose tracks have
experienced significant damage resulting from the passage of Hurricane Irma.

Mr. Joseph has been assigned to investigate the status of the aforementioned counties and submit a report and recommendations to the institutions involved in yesterday’s discussions.