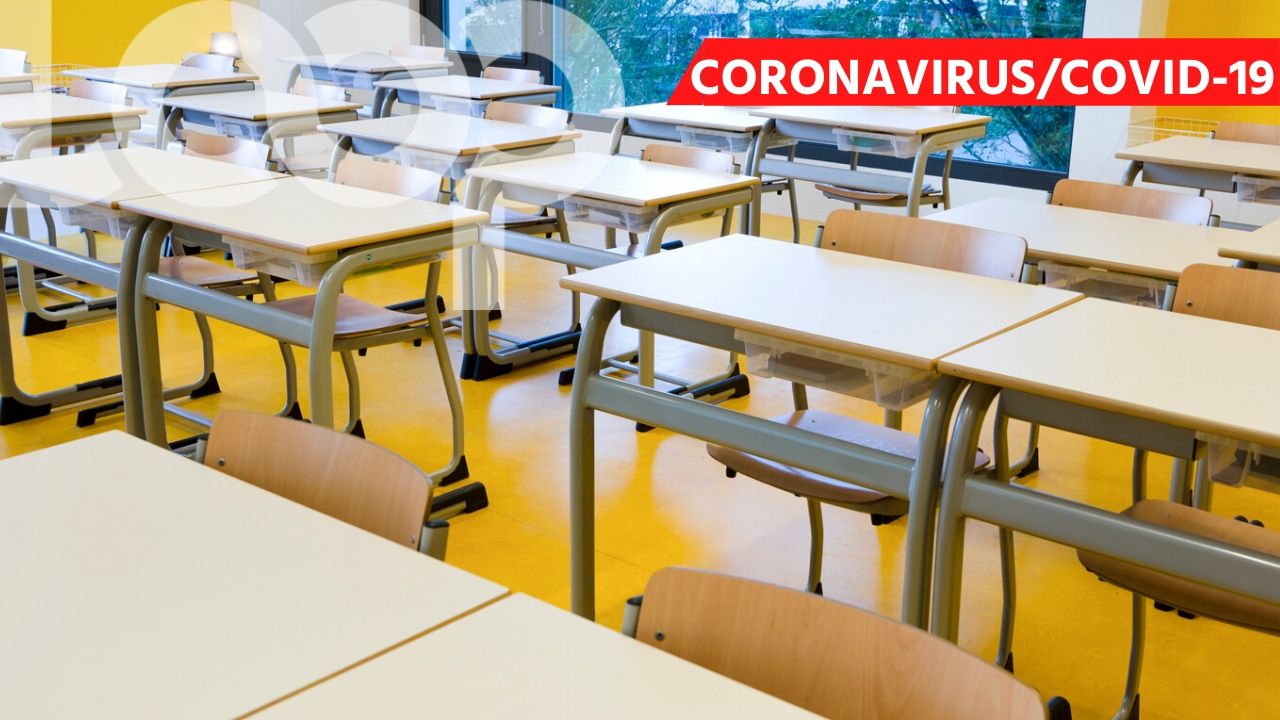 The Minister of Education, Anthony Garcia, has announced that the CSEC and CAPE examinations will begin on July 13. He expects a timetable will be distributed early next week.

He also announced that the new school term will begin on September 1.

He made the announcements in a media conference today.

Despite calls from the Trinidad and Tobago Unified Teachers Association (TTUTA) to push the exams further down in the year, Garcia says it’s a much bigger decision than just ours.

“CXC is a regional examination body and when all the ministers of education, on behalf of their governments, come to an agreement, we have to abide by the collective decision of the regional governments,” he said.

Garcia says all checks and balances to make sure safe examination environments are prepared for students are underway.

“We have been working closely with the Ministry of Health and we have received from them, certain requirements that must be put in place when our students and teachers enter our schools,” he said.

Students with School Based Assessments (SBA) have received an extension; they’re now due on June 30. The exams will comprise of a multiple-choice paper and the SBA. In cases where the subject does not require SBA submissions, a paper two will be handed out.

Teachers for classes that do require face to face interaction for SBA completion will be allowed in schools with their students from June 7 until their new due date.

Garcia says that schools have been furnished with physical distancing guidelines, including signage, to ensure that students understand their requirements while on the compound.

Exams will utilise multiple classrooms to ensure spacing, students will be thermally scanned and screened before entry into schools and sanitisers will be on hand for anyone expected to be on the school's compound.