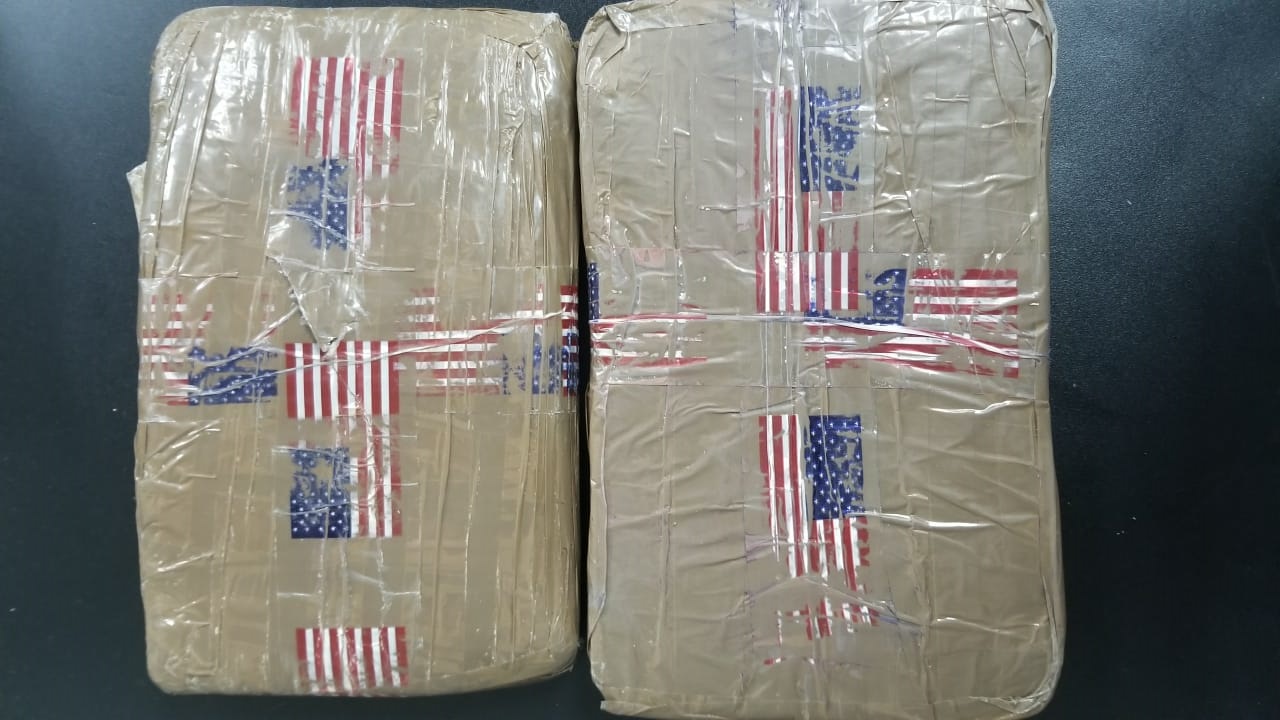 A 24-year-old woman is expected to appear before a Port of Spain Magistrate today after she was held with over a kilogramme of marijuana.

The woman was arrested at 11.15am on Tuesday by officers of the Western Division Task Force.

The officers were responding to a report of a car accident at Panka Street, St James.

Upon arriving, they had cause to search the vehicle and seize two brown packages.

PC McClean subsequently charged the woman for possession of marijuana for the purposes of trafficking.

She was due to appear before the courts on Wednesday morning.

Also involved in this exercise were Sgt Hudlin, PC Davis, PC Sahadath, WPC Matthews, as well as officers from the Police Traffic Branch.

Feeling the chill: 10 coldest temperatures on record in T&T