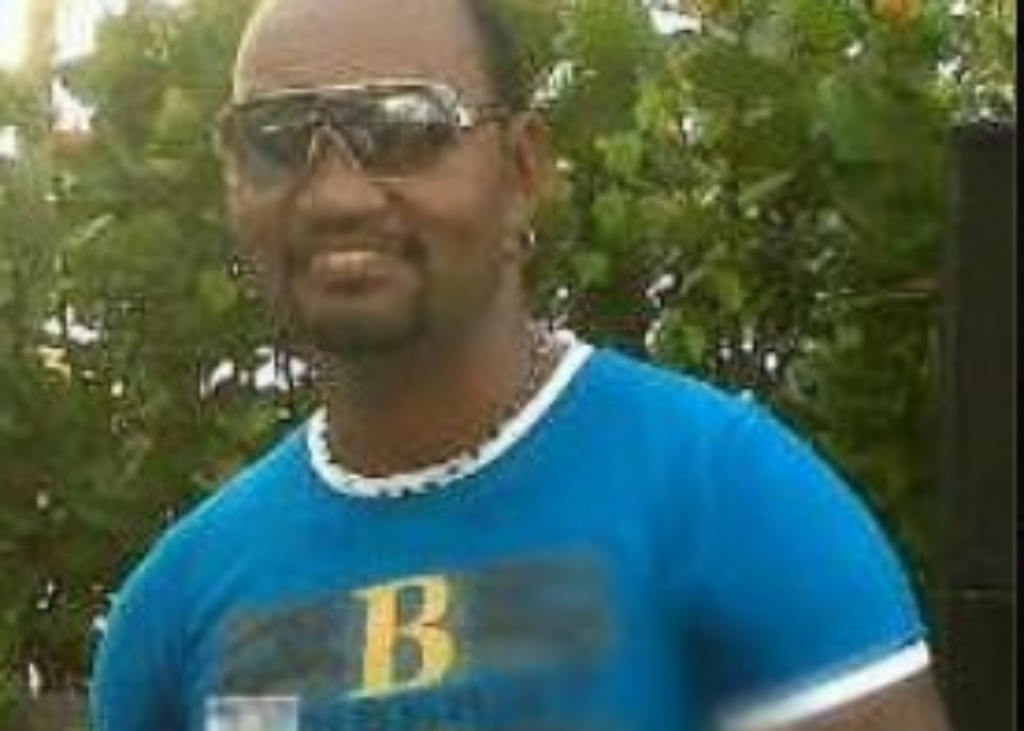 A 50-year-old schoolteacher was killed in an accident along the Uriah Butler Highway near the Caroni Flyover, when his car crashed into a billboard.

Dexter Pollard, of Oropune Gardens lost control of his vehicle and slammed into the billboard.

While no one witnessed the accident, it is believed to have taken place some time Thursday night. 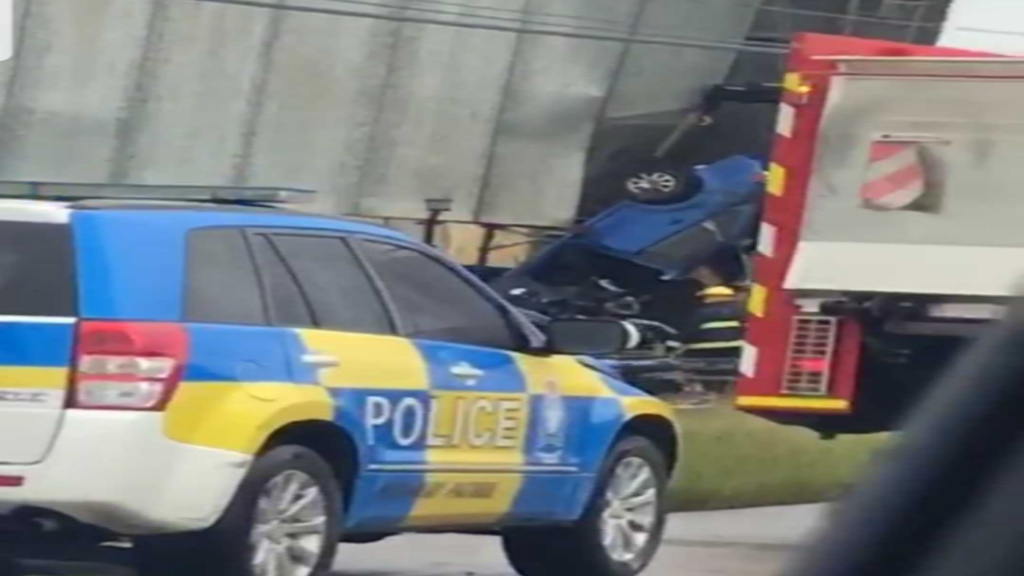 It is unclear when Pollard died.

The vehicle was discovered lodged in the billboard on Friday morning.

Fire Officers of the Chaguanas Fire Station responded to remove the vehicle, where they found the schoolteacher still secured in the driver's seat by his seatbelt.

His body was removed around 10 am and taken to the Forensic Science Centre where an autopsy is expected to be performed.

Fire officers are at the scene of an accident along the Uriah Butler Highway near the Caroni Flyover, where a car crashed into a billboard.

The driver was killed in the crash.

LoopTT understands that the driver lost control of his vehicle, which flipped several times and landed in the billboard.

The victim has been identified Dexter Pollard, 50, of Oropune Gardens.

Video footage captured by motorists following the showed an injured man trapped in the vehicle.

Fire officers are still working to remove the vehicle from the billboard.