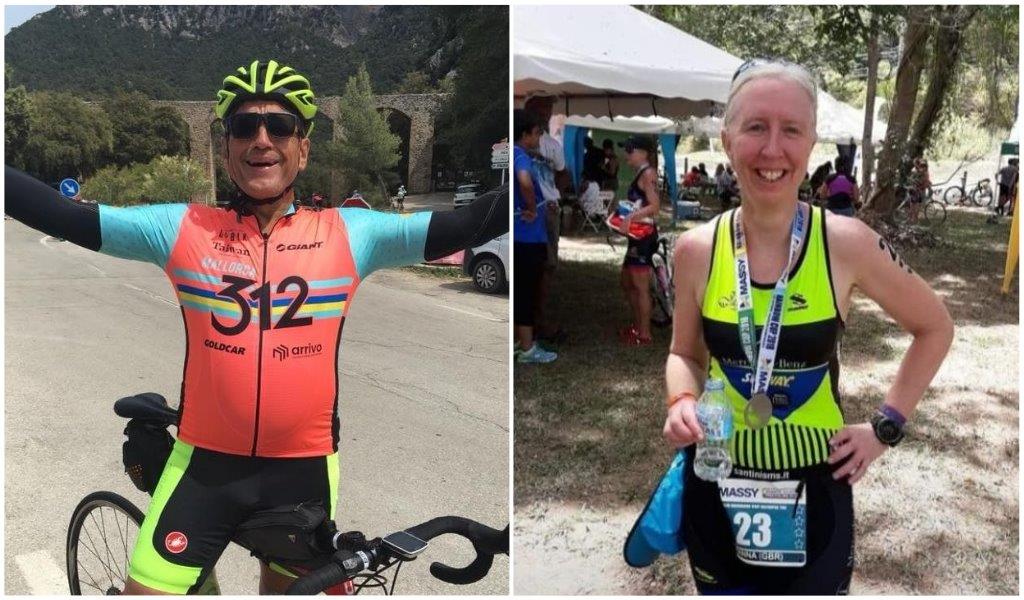 Two people are dead following an accident on the Beetham Highway on Saturday morning.

Preliminary reports indicate that the accident took place just before 7 am today on the shoulder of the eastbound lane of the Beetham Highway.

A group of cyclists from the Slipstream Cycling Club was ploughed into by a motorist.

British expat Joanna Banks, a manager at BP, died on the scene and Chef Joe Brown, executive chef at Jaffa at the Oval succumbed to his injuries while receiving treatment for critical injuries.

Ten of the other cyclists have been transferred to the hospital.

This story will be updated as more information comes in.

T&T student killed in accident in US; two others injured