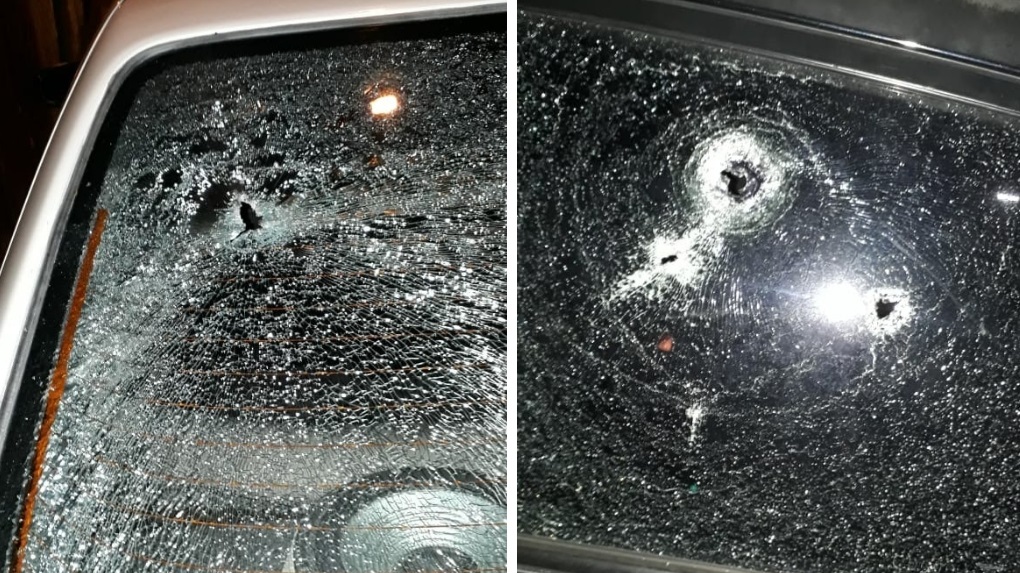 Besson Street Police are investigating a report of a shooting in Laventille on Sunday night.

Thankfully, no injuries were recorded.

According to reports, at about 8:00 pm Sunday, residents of Fatima Trace, Laventille, heard several loud explosions.

Upon investigating, a man armed with what appeared to be a firearm was seen fleeing the scene.

Several vehicles along the roadway appeared to have been damaged, with what was suspected to be bullet holes in the windscreen and windows of cars parked along the street.

The police were notified and officers of the Besson Street Police Station and the Inter-Agency Task Force responded.

No hoses: WASA announces restrictions on water use from Monday