Cardi B is getting her 1st Las Vegas residency 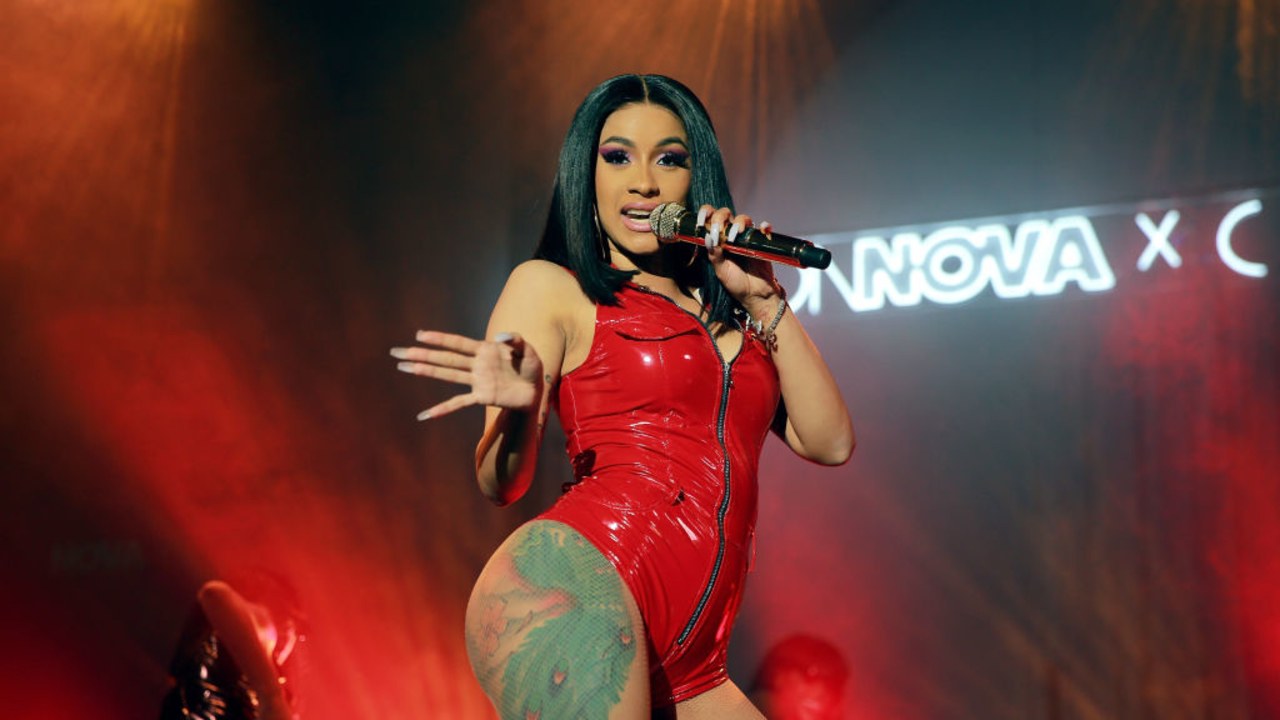 Cardi B will have her first Las Vegas residency this spring.

Palms Casino Resort announced Wednesday, the 26-year-old singer's appearance as part of its debut of KAOS, a day club and nightclub amphitheater-style complex that is set to open in April.

Above and Beyond, G-EAZY, Kaskade and Skrillex are among the other artists who will have exclusive residencies at the complex.

KAOS is part of the Palms' $690 million renovation that features state-of-the-art technology designed to enhance performances including a rotating 360-degree DJ booth.

Tickets for select dates are available.

The new year looks bright for Cardi, who scored five Grammy nominations, including album of the year for “Invasion of Privacy.” The mom to daughter Kulture, whom she shares with Offset, will also perform on music’s biggest night, Sunday, February 10.

Cardi B and Offset "get back together" in Puerto Rico

Rihanna sues father over use of their last name for business

Alaskan man charged with killing cousins ages 7, 10 and two others