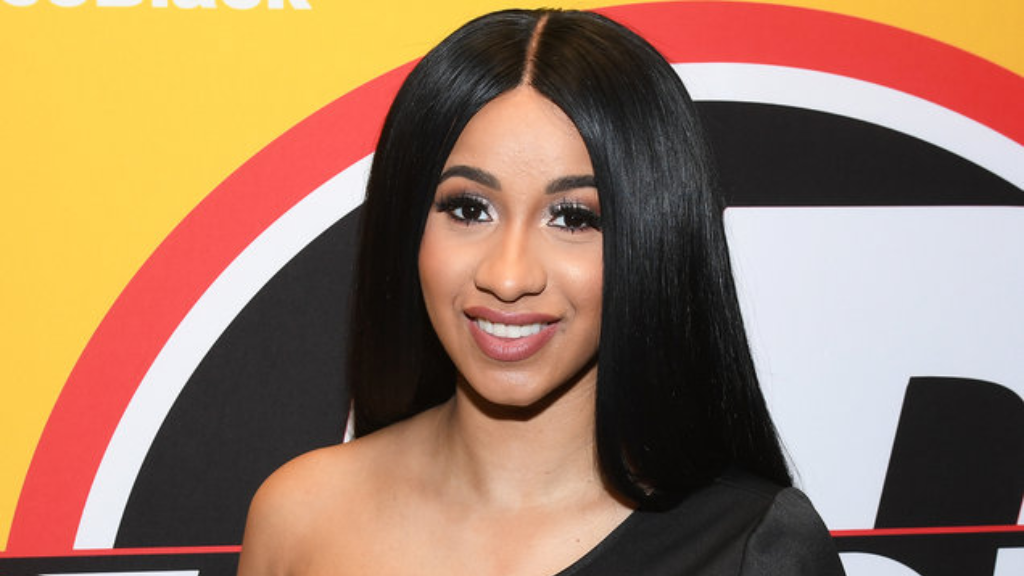 Cardi B's former manager, Klenord “Shaft” Raphael,  filed a $10 million lawsuit against her back in April, claiming breach of contract, defamation and other things.

“Since discovering Cardi B in 2015, Shaft has played an integral role in developing her music career and public image. While he is proud of their successful collaborations as she evolved from Instagram influencer to music megastar, Shaft is disappointed by her actions to freeze him out of her career, which are detailed in the complaint," according to court documents.

Now, Cardi B is countersuing Raphael for $15 million, accusing him of “self-dealing” and “deceitful and disloyal conduct.” According to her suit, Raphael had her sign over 50 percent of her royalties to him, telling her this was a standard arrangement, and that he was “attempting to control her personal life, telling her who she should and should not see romantically.”

The suit also claims he had her sign an exclusive personal management agreement with a company called “WorldStar Marketing Group,” and gave her “the false impression that WorldStar had some connection or affiliation with the popular entertainment and music website, worldstarhiphop.com,” but the company was simply an alter ego for him.

Her legal team have also stated that Raphael’s companies, KSR and WorldStar, failed to give Cardi B a full accounting of her funds. When they finally did turn over some records, it showed “an employee of KSR had taken $15,000, which was apparently booked as a ‘loan.’”