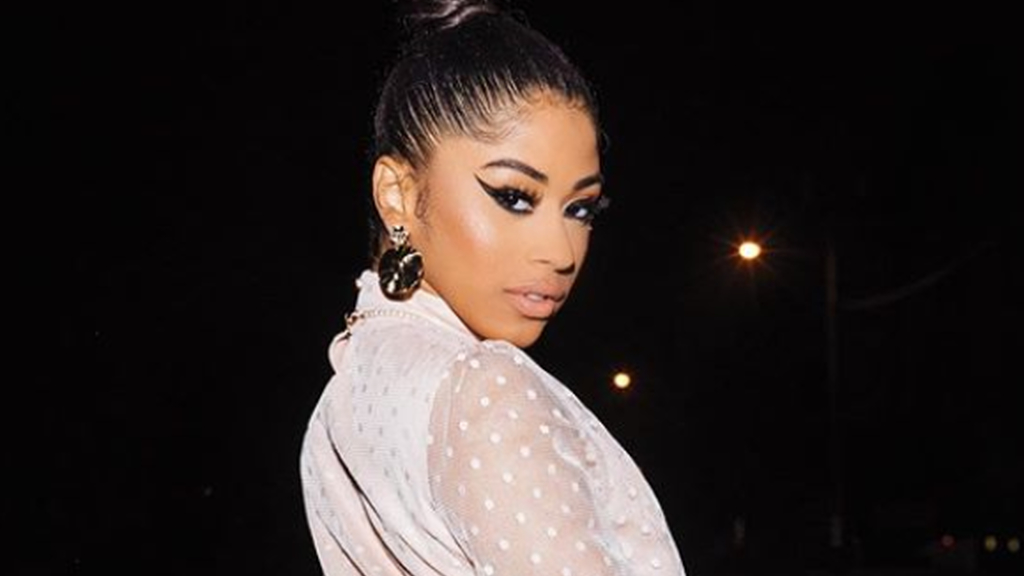 Hennessy Carolina, sister of famous rapper Cardi B, has been announced as the first guest host for Nailah Blackman's Sokah Origins concert.

Hennessy, a model, is a fan of Blackman's and back in August posted her reaction to 'Sweet and Loco', the first single off the soca singer's album The Reel to her over five million followers on Instagram.

Now in its third year, Sokah Origins is themed 'Worldwide' as Blackman celebrates Trinidad and Tobago and the places she has travelled to this year: Canada, Coachella, the Caribbean, USA, Switzerland, Japan Paris, Belize and Suriname, to name a few.

The event is being described as a festival of great music, diverse food and good vibes.

Blackman is partnering with Artikal Entertainment and Naya George to transform the venue, Paraiso Gardens in South, into a mini world tour.

Sokah Origins will be held on December 7.