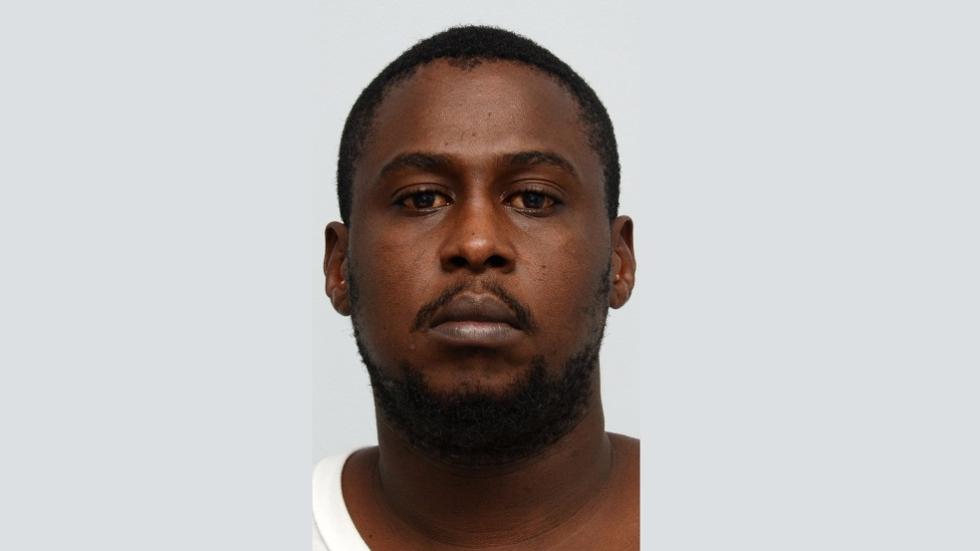 31-year-old Carenage fisherman, Miguel Roberts, has been charged with murder.

According to a statement from the Trinidad and Tobago Police Service (TTPS), Roberts appeared before Senior Magistrate Nanette Forde-John on Friday in Port of Spain, charged with the murder of Nekyon Anthony Jones, and the burglary of his mother, Maureen Gill-Jones, on Monday, September 18, 2017.

She was allegedly accosted by the intruder and called out to her son, 39-year-old Jones who, upon seeing the robber, fled the house.

However, the intruder chased Jones into the street and shot him several times in the back.  He was taken to the hospital where he died.

Roberts was charged by WPC Lashley of the Homicide Bureau of Investigations, Region 1, on Thursday after advice was received from Director of Public Prosecutions, Roger Gaspard, SC, on that same day.