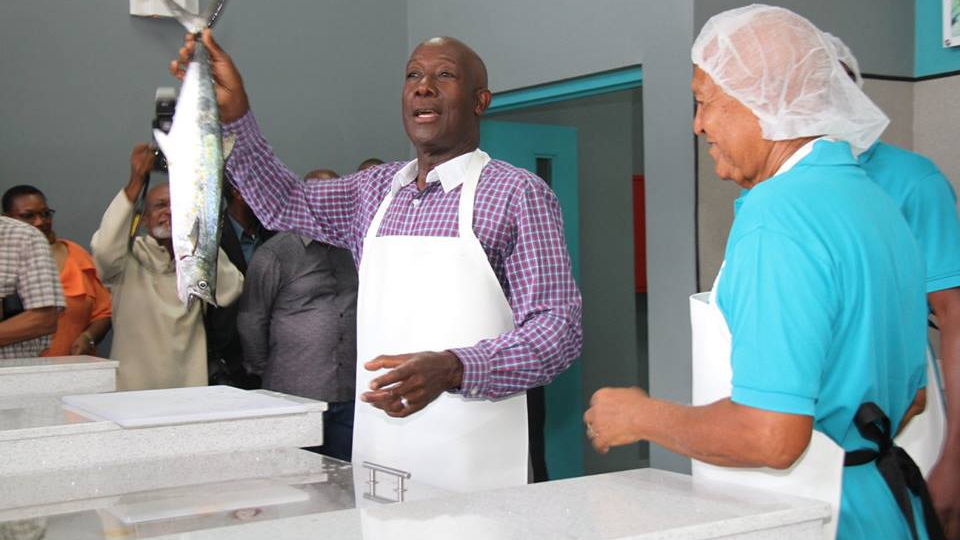 Nine years after construction began on the Carenage Fishing Facility, it has been opened.

Prime Minister Dr Keith Rowley formally opened the facility on Saturday evening, where he criticised the former People's Partnership administration for not completing the project during its five year term. 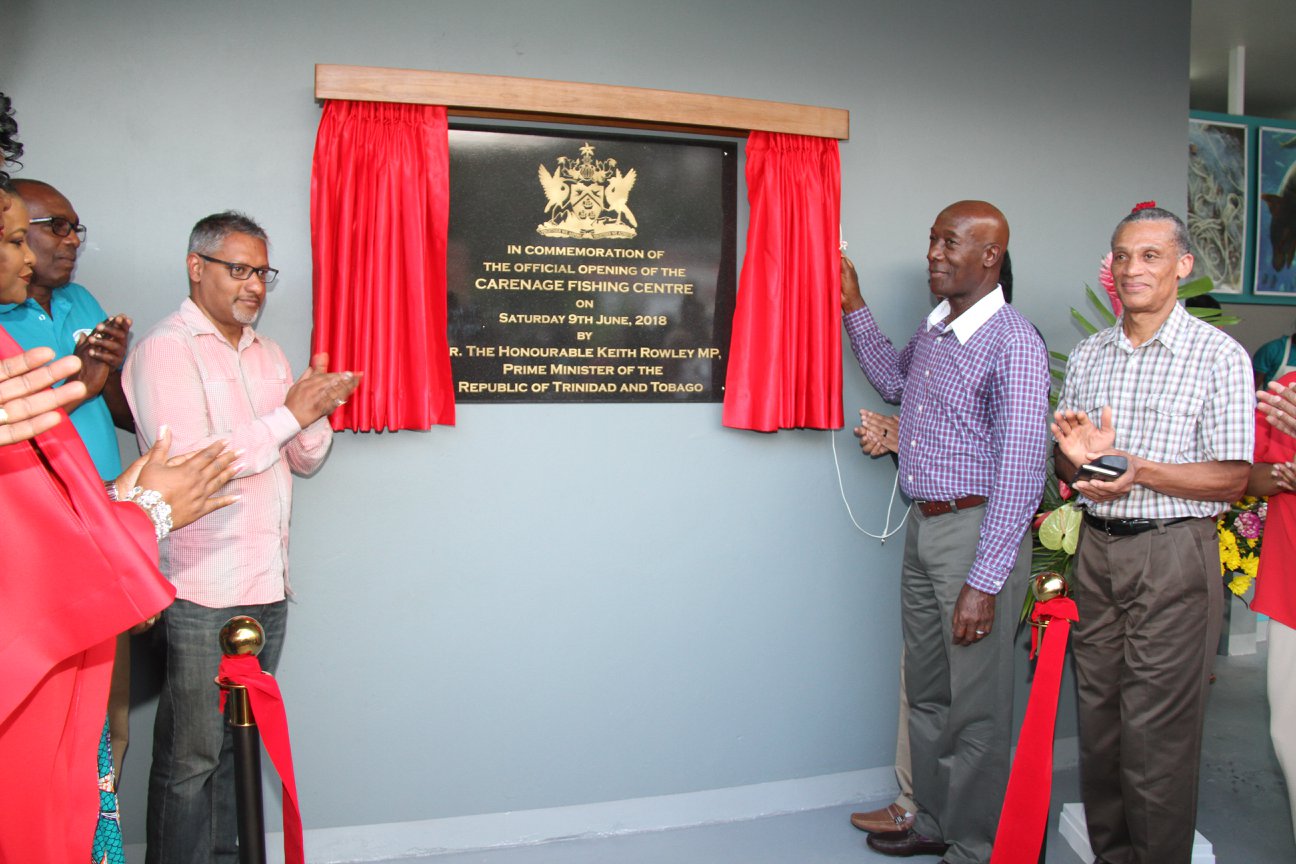 “It took nine years for this facility to be completed," said Rowley.

"Five of those years represents absolute disregard for the interest of the people depending on this facility.”

Dr Rowley noted that while the project was on a standstill from 2010 to 2015, the site had been vandalised, pilfered and lived in by squatters. 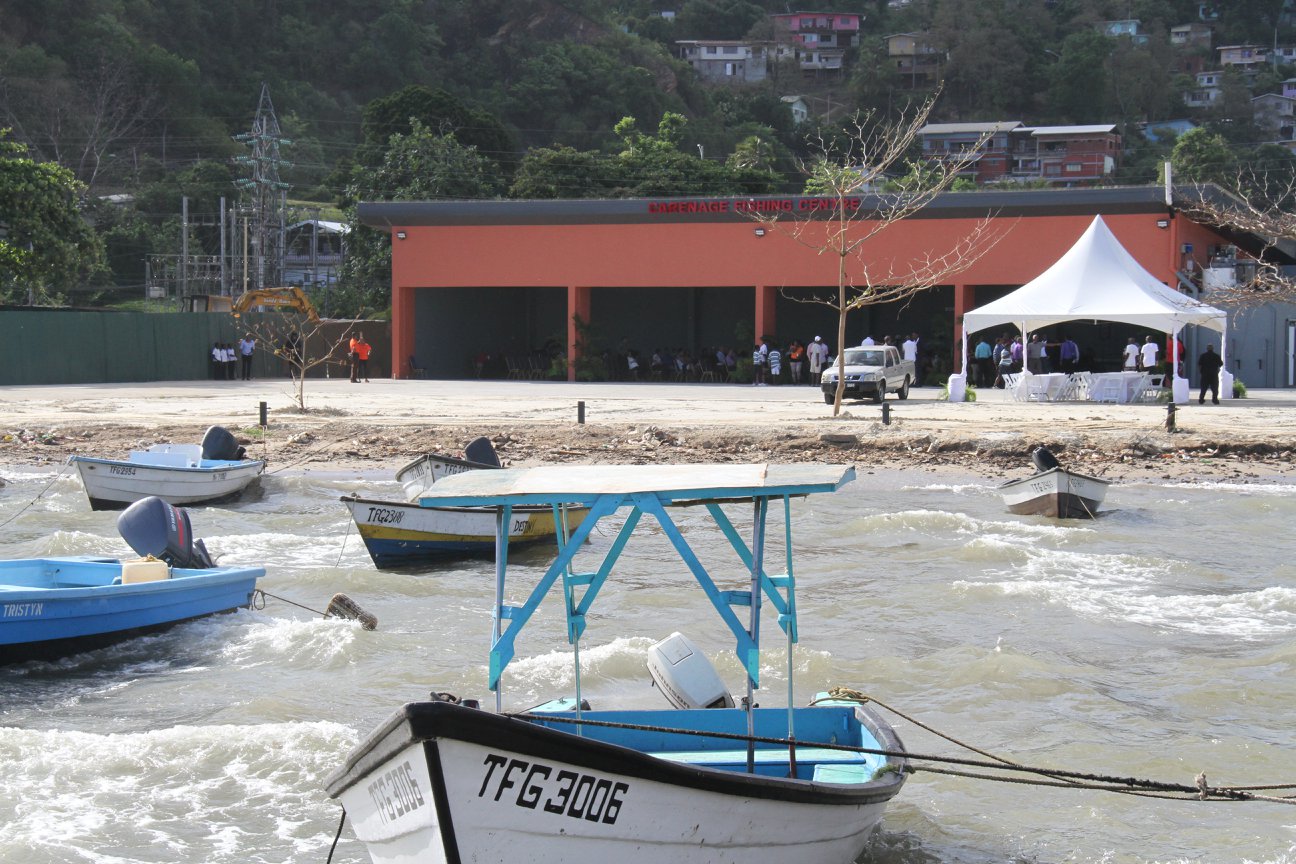 And he said while the former government refused to complete the facility, billion of dollars was spent on other new projects in other areas.

The facility will provide a space for Carenage fishermen to sell as well as repair boats.

Dr Rowley said the facility can become a space for cultural performances and other activity that would attract people from all over the country.

He said the Carenage community had been given a great gift from the people of Trinidad and Tobago at a time when finances  and he urged them to respect it.

Dr Rowley warned that misuse of the facility would not be tolerated.

“Nobody will be allowed to come and live on this site. Misconduct and lawlessness will not be tolerated on this site and there will be no shacks built on this site.” 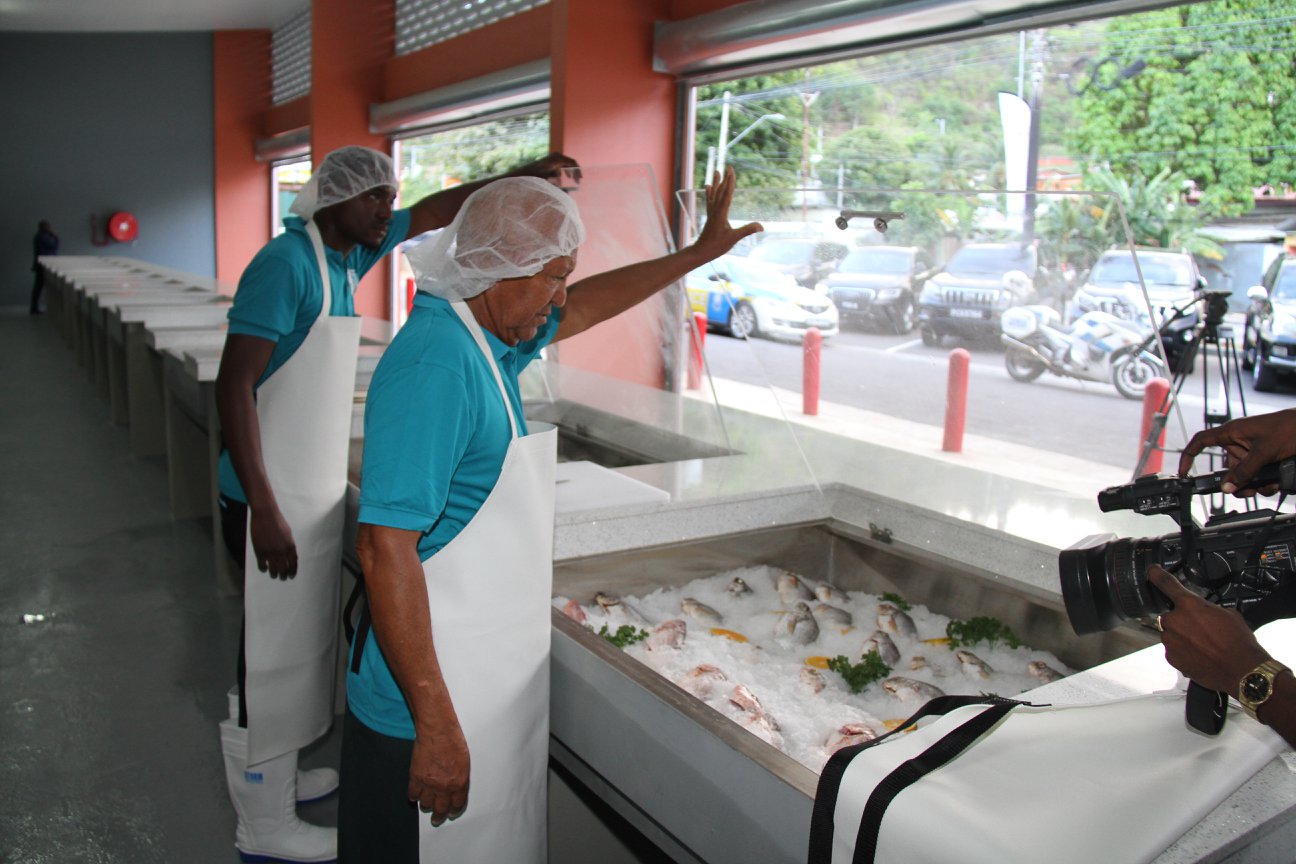 President of the Carenage Fishing Association Robert Millington said the Carenage community was grateful for the facility which he said has been long overdue.

The Carenage Fishing Facility is just one of several projects earmarked for completion in the area, Dr Rowley noted.

He gave the assurance that the Diego Martin Sporting Complex would be completed within the next few months.