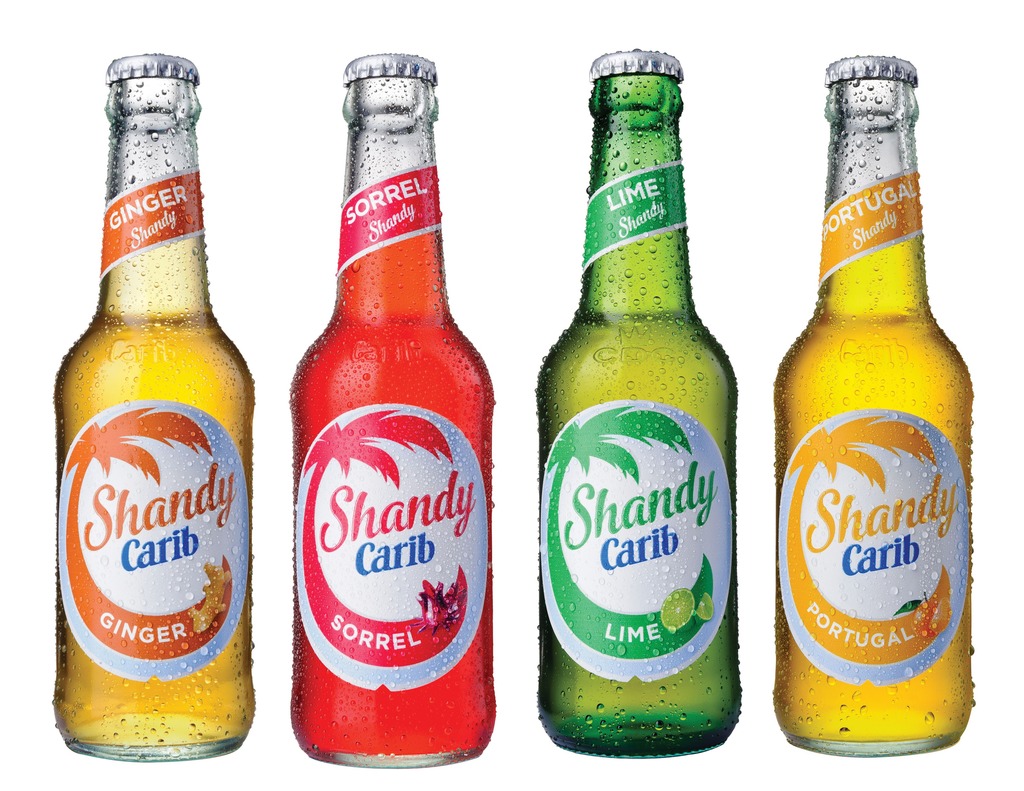 Carib Brewery is taking no prisoners as it ups the ante on its product offerings.

The Trinidad and Tobago-based beverage company has been rolling out new and improved products this year with much more on the horizon.

In recent weeks, Carib rolled out its new Augmented Reality labels on its Shandy Carib line and unveiled its new cranberry flavoured Ginseng Up.

The new year promises to unveil even more surprises from the Ansa McAl-owned company that has breweries in Grenada, St Kitts and Nevis and the United States.

The innovations that are hitting the shelves are the products of the company’s Innovation Department established four years ago. The creation of the department was the company’s response to market pressures which saw the brewery lose market share in the retail sector.

Marsha Kalloo, senior marketing manager and category manager for low and no alcohol beverages, told Loop the department has products in the pipelines extending all the way to 2025. She explained that products take two to three years to perfect which is why we are now seeing the results.

Among the innovations that have come on stream this year have been the slimming of the canning line, moving from the fat, short cans to sleek, slimline cans that are seen in the Carib and Stag 295 ml cans. Smalta went from 355 ml short stubby cans to smaller 237 ml lunchbox cans.

New flavours and products were also launched, such as the Shandy Carib Portugal flavour. Another new flavour will be unveiled in January 2020.

Carib has also released a smaller five-dollar Ginseng Up product targeted for food vendors, parlours and mini-marts and Caribe, a tropical hard cider which taps into the growing wine and prosecco market. A new Rosé flavoured Caribe hit the market this week in T&T to join the Original and Pineapple flavours.

Kalloo said the innovations are partly driven by competition but more by consumers’ changing tastes.

“They are travelling a lot more, they are seeing a lot of things available internationally and we want to give them an international experience at home with their own local brewery. So we have seen for instance in the soft drink department, that consumers are switching to bottled water, they are also switching to energy drinks, healthy juices, teas and coffees,” she said.

“In order for us to keep our pipeline rich and healthy and keep our numbers, we have to keep offering them something new to refresh the category. We are also exploring getting into some of those categories in the future,” she revealed.

Admitting that the low and no alcohol division has been in decline for some time as has been the trend around the world in the carbonated sector due to the rise in bottled water consumption, Kalloo said the addition of new products in their portfolio has seen some stabilisation.

“We have more or less controlled and stabilised the decline and are looking to grow by innovating and adding new products that the consumers want,” she said.

A report analysing the carbonated beverage sector from 2015 to 2025 said major challenges in the industry come from the health lobbyists. Reports on childhood obesity increased over the past few years and this may have a negative impact on the overall market growth.

With health concerns driving consumer behaviour, Carib Brewery is making adjustments to the ingredients that it is using in its products. The new Cranberry Ginseng Up, for instance, contains no high fructose corn syrup, no GMOs and no caffeine while Caribe, brewed in Grenada, is gluten-free.

Kalloo pointed to a new Sparkling Teas line which is currently undergoing product testing. The line is all-natural and unsweetened with Monk fruit and is an example of the direction the Brewery is heading.

“You will see Monk fruit replacing sugar, all malts replacing sweeteners, even in existing products. The challenge with that is to get the taste to match because once you switch to a different the sweetener it impacts the taste, so we will take our time to get that right,” she said.

With the Government banning sugary drinks in schools and waging war on childhood obesity, Kalloo said they are making adjustments on the Smalta and Malta brands to get them down to the recommended daily allowance based on the legislation by replacing sugar with a natural sweetener.

“It’s a delicate balance and our master brewers are working hard on that project,” she said.

On the marketing front, Carib has also signalled a shift in how they plan to target consumers.

The updating of the Shandy Carib label has certainly been game-changer in that regard. 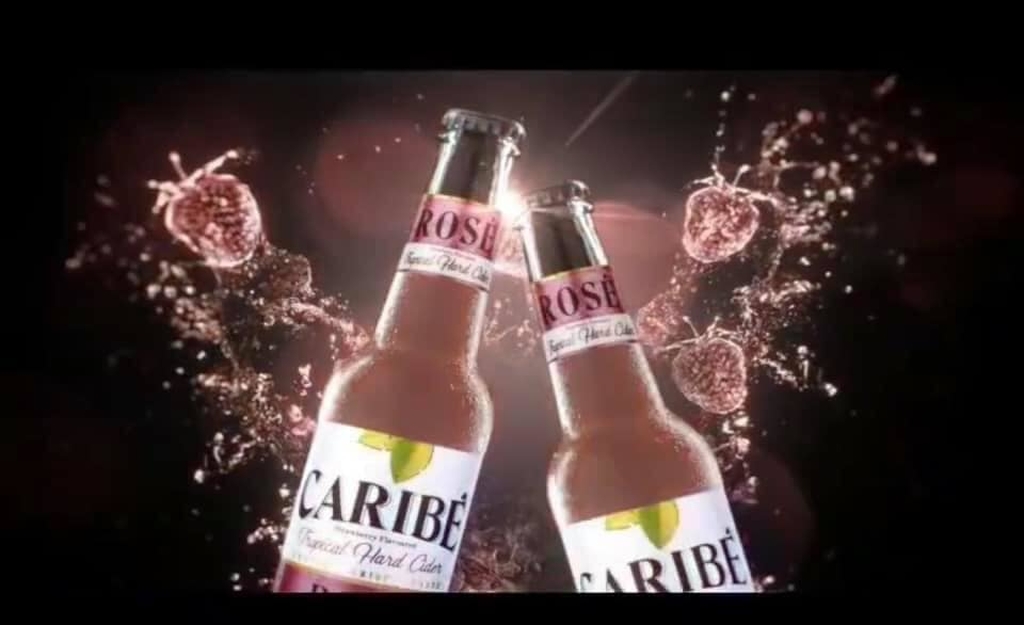 “The Shandy Carib brand has been in the Caribbean for 30 years and it took us 19 years to add a  new flavour and the last time the label was updated was 12 to 15 years ago. So when we added the new flavour which was the Shandy Portugal, we found that the new label looked different because the legal requirements were different so I said this is an opportunity to update the entire range and we came up with the idea to do a whole new look for the entire brand,” Kalloo explained.

Augmented Reality was applied to the label which, when scanned from the bottle, a press ad or anywhere the label is applied, gives mobile users access to content marketing through a series of movies which Carib has produced to promote the flavour profiles of the brand.

Kalloo said the campaign serves to move the brand from a seasonal Christmas product to one that can be consumed year-round and is targeted specifically to what hey call Most Valuable Consumers who only drink the product occasionally.

“By giving them content that can keep them engaged throughout the year will put them back in love with the brand all year,” she said.