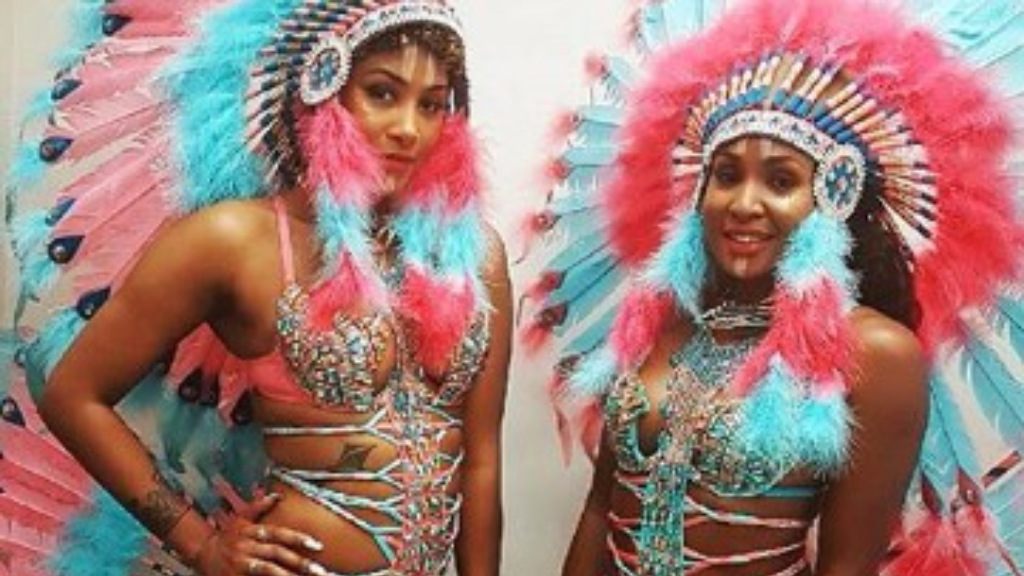 Caribana's reigning Band of the Year has found itself faced with accusations of cultural appropriation following the unveiling of its theme for Caribana 2017.

Two costumes that have come under fire are those with large indigenous headpieces called "On Kanata" and "One Nationz".

While “Indian Mas” has long been a staple of traditional Carnival in Trinidad, in Canada it is seen as offensive by those from native Indian tribes.

One woman Shaniece, who was interviewed by CityNews Toronto, said the headpieces are worn by Chiefs as a symbol of bravery when they go to war.

“It is very disrespectful when you see people wearing it as a costume, it’s not a costume it’s very, very traditional and very cultural and has a lot of meaning,” said the woman who was described as part Jamaican, part Mi'kmaq, a First Nations people indigenous to Canada's Maritime Provinces and the Gaspé Peninsula of Quebec.

Carnival Nationz declined to be interviewed in the news item and comments on their Instagram account have been disabled following negative feedback.

No support for Carnival in schools from Hindu organisations