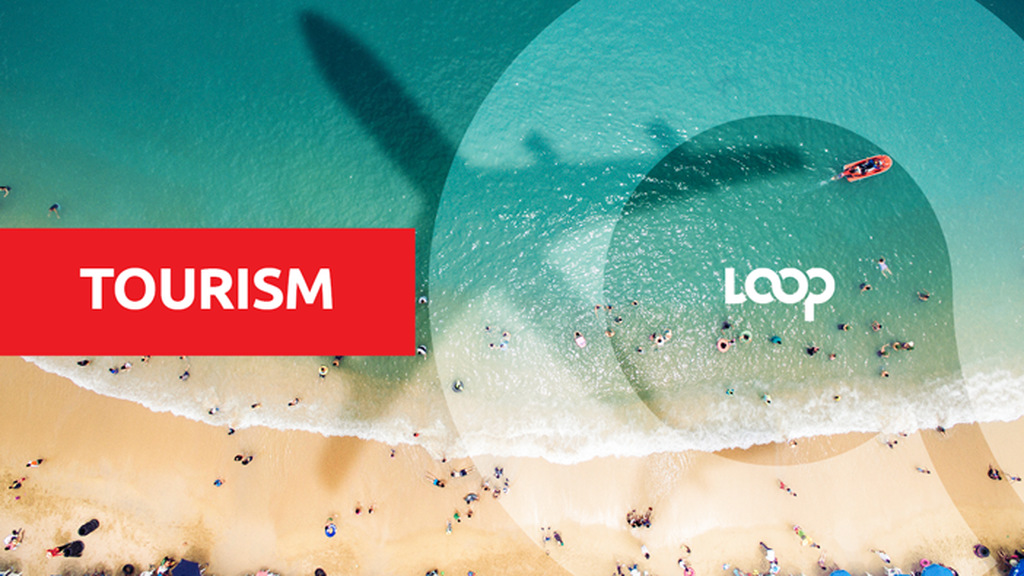 As discussions continue on the fate of Liat, Caribbean Airlines is preparing to expand service in the Eastern Caribbean.

CAL said subject to regulatory approvals, it will launch service to the Eastern Caribbean from Barbados effective July 22.

CAL said in a release that flights will initially operate between Barbados to St. Vincent and the Grenadines and Grenada with other destinations to be added once the regulatory approvals are received.

The route expansion into the Eastern Caribbean is part of the airline’s current strategic plan, the airline said.

Earlier this year, Caribbean Airlines acquired additional aircraft and resources including pilots and cabin crew to support this initiative.

CEO of Caribbean Airlines, Garvin Medera stated: “Transport is a main pillar of Caribbean States, where it provides a space for the facilitation of trade, investment, and the movement of people. Regionally and internationally, there is a lot to restart, and subject to regulatory approvals Caribbean Airlines is resuming
our 2020 plans to expand routes in the Eastern Caribbean. This will begin from Barbados, as its borders are now open to commercial services. For us, improving connectivity is a strategy that has been in the making and we have carefully planned for this expansion, using data and other research to guide our decisions.”