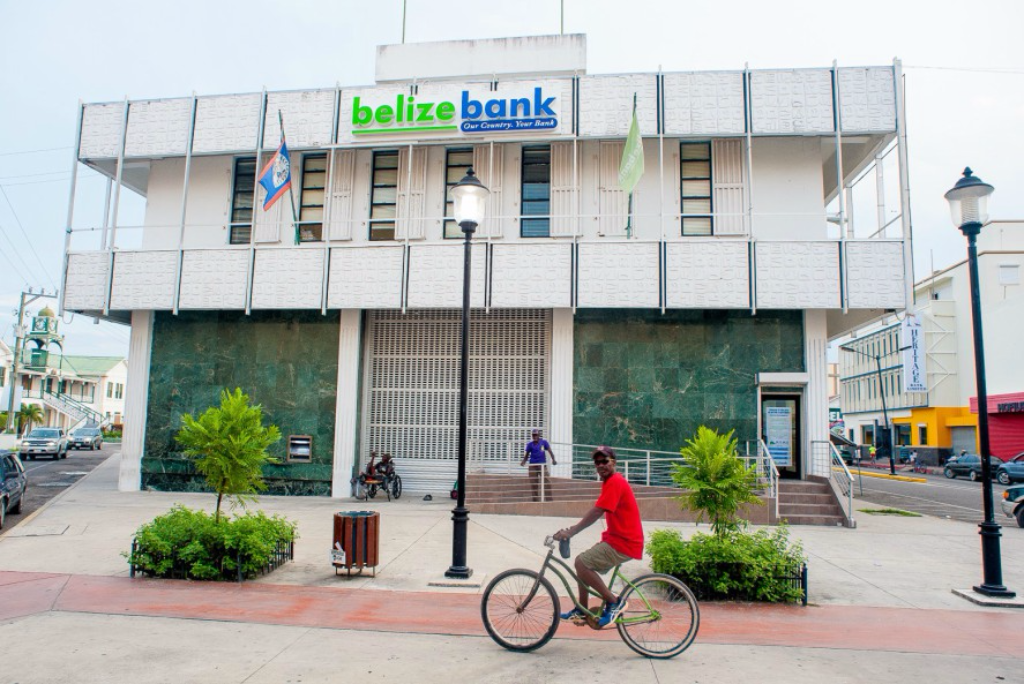 Imagine doing a routine check on your bank account only to discover that an entire month’s worth of credit had been swiped from your card.

That nightmare became reality for one elderly Belizean couple, who fell victim to identity theft.

For Armando and Leandra Chulin, the drama started five years ago with a troubling phone call from their son, who was at the time studying abroad. He had been trying to use their credit card but couldn’t. A few quick checks with the bank confirmed their worst fears. Someone had already maxed out the limit, racking up enough purchases to leave the Chulins in the hole to the tune of several hundreds.

Though the money was eventually recovered, the trauma remains. And now that Belize is taking much-needed steps to address identity theft and other cyber threats, the Chulins are keen to make the most of an unprecedented opportunity to lend their voice to the national effort and to learn how to be more cyber safe.

The country’s recently concluded national cybersecurity symposium brought together bankers and customers to put a spotlight on the growing incidence of cybercrimes against banks. While the Chulins sat in a forum designed to explain cyber threats to the general public, the country’s finance sector representatives gathered at the Central Bank for a special forum focusing on practical strategies to defend against escalating cyber attacks against financial institutions.

The forums highlighted major gaps in the region's readiness to respond to cyberattacks on financial institutions.

“The threats are not imminent, they are here. There are exploits that are occurring all across the Caribbean,” said Carlton Samuels, an independent IT consultant and lecturer at the University of the West Indies, Mona Campus in Jamaica.

“It is commendable that Belize is developing a national framework for building awareness, regulatory responses, detection and prevention,” he added.

Samuels was among several regional and international cybersecurity experts addressing participants on technical issues such as the vulnerabilities of automated teller machines and social issues such as email fraud via phishing attacks.

The panel covered a broad range of topics, including how to detect security attacks, the pros and cons of public disclosure of cyber attacks, and best practices for recovering from cyber attacks.

The symposium, held from April 24 to 28, was organised jointly by the Belize Public Utilities Commission and the Caribbean Network Operators Group, a non profit organisation which works to safeguard the region’s computer networks.

"Cybersecurity is a priority for the entire Caribbean. As our citizens, businesses, financial institutions  and governments place greater reliance on Internet-based technologies, greater attention has to be paid to increasing our capacity to protect our computer networks and systems. And the crafting of any solution has to involve as many viewpoints as possible,” said Bevil Wooding, one of the organisers of the event and an Internet Strategist at US-based Packet Clearing House.

"That’s why a wholistic, national approach, as seen in Belize, is the best way to address the issues related to cybersecurity."

On the back of this historic event, the nation of Belize has emerged as an unlikely leader in the region, presenting a model for how other Caribbean jurisdictions can prepare for, defend against and respond to growing cyber threats.