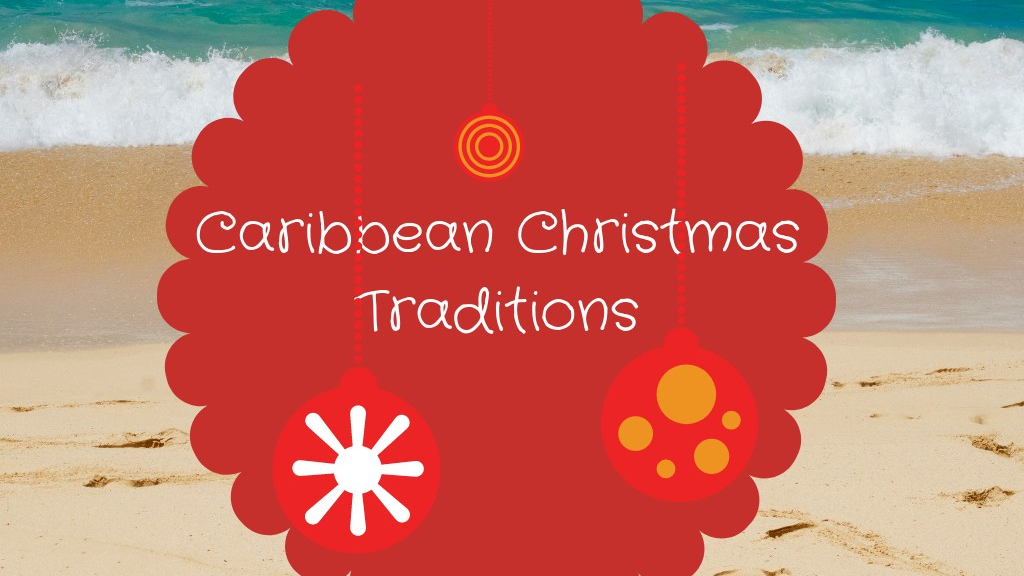 Nine mornings before Christmas, Vincentians wake up early to participate in a series of activities in an event known as the Nine Mornings Festival.

A festival associated with Christmas, Nine Mornings sees people partaking in a range of activities such as dances, street concerts, bicycle riding and a light up competition across various communities. 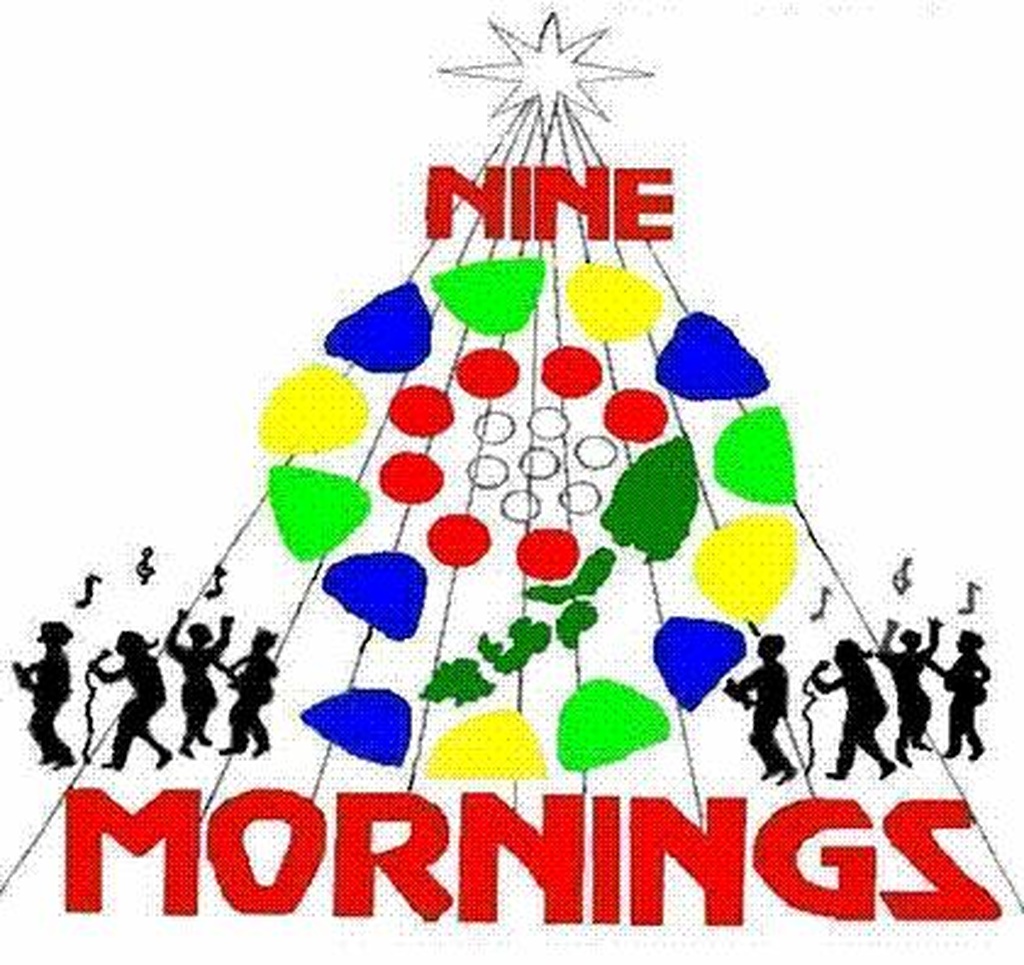 According to DiscoverSVG.com, the origins of this festivity are clouded in some mystery, although the original tradition relates it to the ‘novena’ of the Catholic Church on the nine days before Christmas.

It is believed that after the early morning church services of the Catholics, worshippers began walking the streets while others went for sea baths. Some believe it started during the period of slavery.

Nine Mornings 2018 was officially launched on December 2 with the official lighting up of Heritage Square. The festival will begin on December 16 and end on December 24.

9 top tips for painting this Christmas

70,000 free phones from Digicel for select customers this Christmas