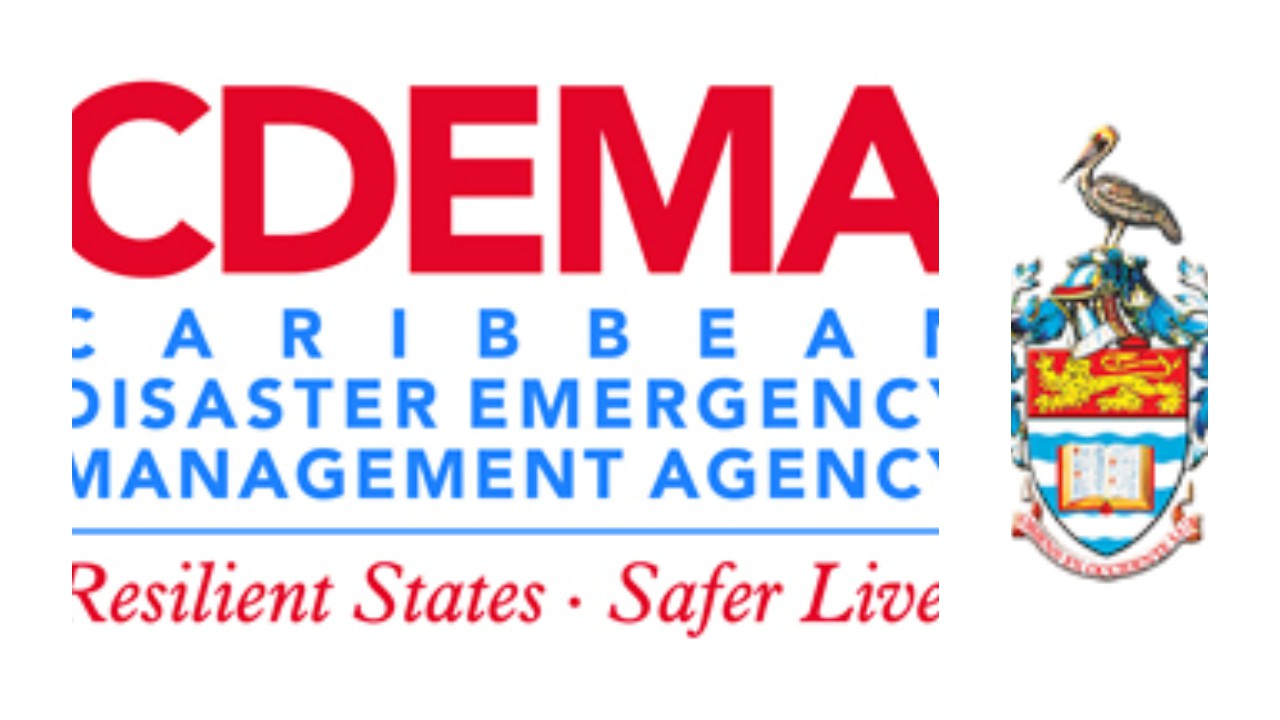 The Caribbean Centre For Disaster And Risk Reduction located in the Office of the Vice-Chancellor at The University of the West Indies (The UWI) and The Caribbean Disaster Emergency Management Agency (CDEMA) have agreed to leverage The UWI’s North American networks, in order to mobilise resources in North America for disaster relief and construction within the Caribbean.

In light of the phenomenal damage caused to the Caribbean during the 2017 hurricane season, there has been a growing call within diaspora communities and international development agencies in North America.

As a result, CDEMA has agreed to approve a UWI proposal to establish a new facility in New York: the Caribbean Emergency Management Association (CEMA), which will resonate with the North American communities, understanding of the work done by the Federal Emergency Management Agency (FEMA).  CEMA will mobilise North American networks including all friends and stakeholders including private sector, civil society, Non-Government Organisations (NGOs), media and tertiary institutions.

CEMA will be hosted in the American Foundation for The University of the West Indies (AFUUWI) office in New York, which is located in the Office of the Jamaican Consulate.

CEMA will be jointly chaired by Vice-Chancellor of The UWI, Professor Sir Hilary Beckles, and Executive Director of CDEMA, Dr. Ronald Jackson.

The functions of the CEMA shall include but shall not be limited to:

*Acting as a focal point for mobilisation of resources specifically in North America for supporting the work of CDEMA in the execution of their regional role in disaster management;

*Providing support for capacity building for CDEMA through alignment with FEMA, the Red Cross, and other international disaster agencies who operate in the Caribbean region.