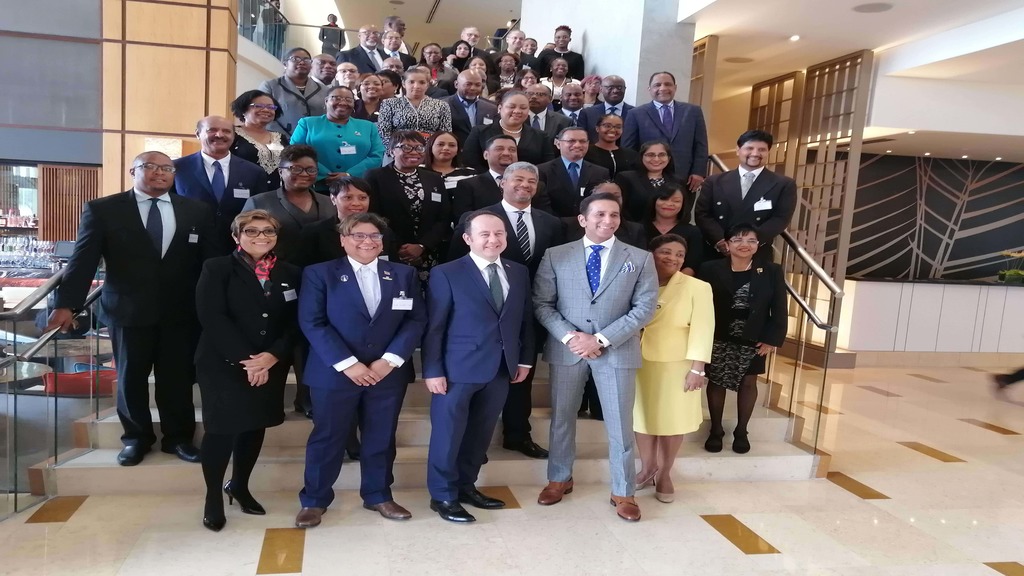 Fifty-two judicial officers from across the Caribbean are participating in a two-day workshop on Judge Alone (Trier of Fact) Trials in Trinidad.

Trinidad and Tobago Court of Appeal Judge, Justice Charmaine Pemberton, in her opening statement, said the workshop is meant to strengthen the skills of judicial officers.

Pemberton, who has been an advocate for judge-alone trials, said the judicial process will be fairer for all parties involved in a criminal matter.

“Whereas in jury trials, jurors are not required to give explanations for their acceptance or rejection of evidence or to justify their verdicts, in judge alone trials that burden falls on the judge. The judge is therefore required to give comprehensive reasons for his/her decision.”

“Although in the case of an acquittal, the decision of a judge alone cannot be reviewed unless the acquittal arose out of a no-case submission being upheld. The prosecution can request that the judge provides reasons for the acquittal and the judge must oblige.”

“Judge alone trials can boost the public trust and confidence in the administration of criminal justice because decisions made by judicial officers are not arbitrary and are subject to the scrutiny of appellate courts,” Pemberton added.

She said that Trinidadian judicial officers have adjudicated over six matters using the judge alone process with a 50% conviction rate.

Attorney General of Trinidad and Tobago Faris Al-Rawi, in his opening address, said over 146,000 cases are added to the local court system annually and past administrations did not address case management issues.

He announced that Amendments to the Motor Vehicle and Road Traffic Act come into effect on January 21 and it will remove 104,000 cases annually from the docket.

Another 8,500 cases per year have been removed with the decriminalization of marijuana.

“Yesterday we took two people out of jail who were in remand for under the quantity that the law allows in terms of decriminalisation. We have identified thousands who are not incarcerated but before the courts and we are informing each of them and the court so the matter can be discharged.”

He added magistrates will now have 52 Mondays in the year to adjudicate other matters.