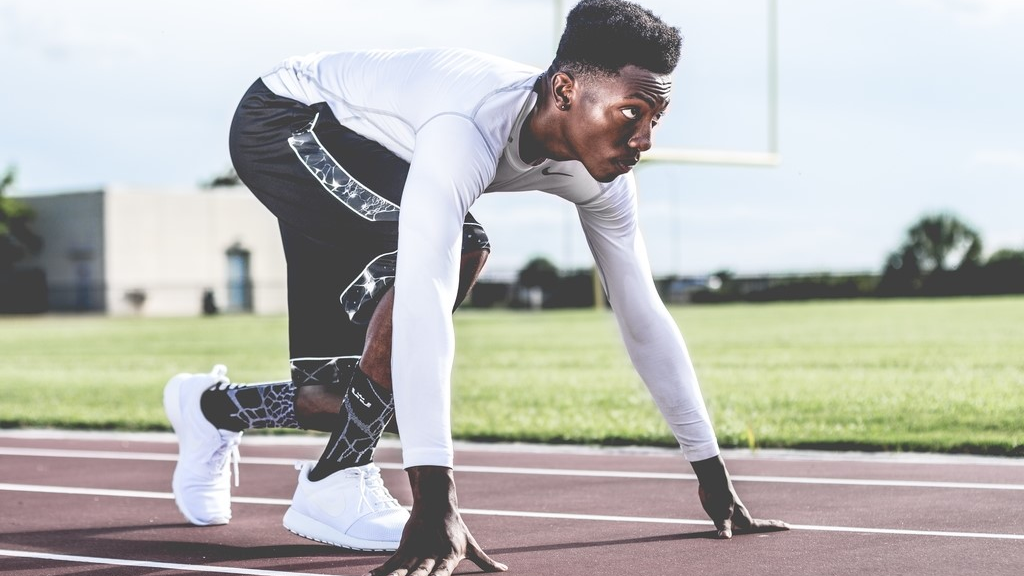 Adolescents in the Caribbean are not getting enough exercise.

According to report from the Inter-American Development Bank (IDB), exercise is a marginal activity in Latin America and the Caribbean but while it is pervasive among all demographics, it is more worrisome among adolescents between the ages of 11 and 17, with almost 9 out of 10 adolescents not achieving the recommended 60 minutes of moderate to vigorous physical activity daily.

"According to World Health Organisation estimates, the prevalence of physical inactivity is 35 percent higher in women than in men worldwide, and 41 percent higher in Latin America and the Caribbean. Almost one in four adults in Latin America and the Caribbean qualify as obese (a body mass index of 30 percent fat or higher) and more than half are overweight," the report said.

The IDB said that based on self-reported data, one out of three adults in the region qualifies as physically inactive, compared to the global average of one in four (defined as participating in less than 150 minutes of moderate-intensity activity or 75 minutes of vigorous activity per week).

The comments were made in the context of sports expenditure in the region.

The IDB said preliminary analysis of fiscal budgets from 17 countries shows that spending on sports averages around 0.1 percent of GDP, about one-third of the percentage spent by European nations, without considering special programs for elite athletes or Olympic financing.

“World Cup soccer season is a good time to celebrate the benefits of sports,” said IDB President Luis Alberto Moreno. “This report shows our region needs to spend more on sports, not just to produce better athletes but also to foster happier, less violent and healthier societies. To gain the social benefits, we also need to design better sports programs and rigorously evaluate those that already exist.”

The report notes that sports can build human capital and enhance productivity by improving physical and mental health, discouraging substance abuse, and inspiring athletic as well as academic achievement.

"Sports can encourage capital accumulation, facilitate the workings of markets, and strengthen institutions through their effect on social capital, trust and culture, and crime," the report said.

Blind masseuse finds new vision for the sake of her children

Facebook forges ahead with kids app despite expert criticism