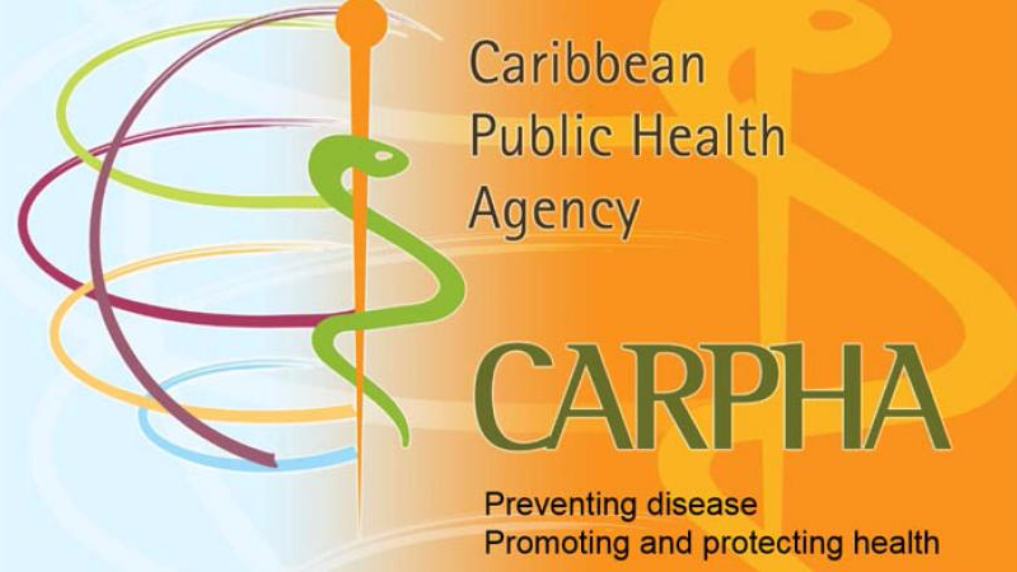 The establishment of a Caribbean Regulatory System (CRS) will improve conditions for patients in the Region to receive safe, efficacious, high quality drugs.

This sentiment was expressed by Caribbean Public Health Agency Director, Dr C James Hospedales, during the recently held opening ceremony of a capacity building workshop on the regulation of medicines earlier this week.

He said CARPHA is committed to facilitating the access to safe and good quality drugs which is a human right.

Dr. Hospedales explained that “through the CRS, CARPHA will be able to help countries perform functions such as reviewing, approving and monitoring medicines, in a timely manner, allowing patients faster access to quality drugs.”

He added that it would also help to reduce the cost of medicines to consumers and the health system, thereby improving accessibility and affordability.

PAHO Country Representative for Trinidad and Tobago, Dr. Bernadette Theodore-Gandi, emphasized the need for strong regulatory systems for medicines as there are only five CARICOM countries currently conducting a review of safety, quality, and efficacy of drugs.

She pointed out that limited capacity in the regulation of medicines can have several negative results, including the proliferation of substandard and falsified medicines.

This, she said “can injure and kill people”.

Meanwhile, Chief Chemist and Director, Chemistry Food and Drugs, Ministry of Health, Trinidad and Tobago, Farz Khan, said he believes the CRS would play a significant role in mitigating issues such as;  inadequate legislative frameworks, lack of policies and human and institutional constraints.

Mr. Khan said there is a need to “support all areas of medicine regulation, ensuring that local assessment and registration processes are based on international best practices, harmonized requirement and guidelines.”

The best international practices recommend transparency and accountability in regulatory operations, including reasonable timelines for granting marketing authorization, clear systems for stakeholders and for regulators to prevent products which do not satisfy established standards from being offered for use to people.

The CRS is a new value added service which is endorsed by the CARICOM Ministers of Health.

The statement said the CRS it is not intended to replace already established national regulatory authorities, but rather to augment and support them.

The CRS, according to the release, is also expected to coordinate reporting and analysis on medicine safety and quality issues within CARICOM.