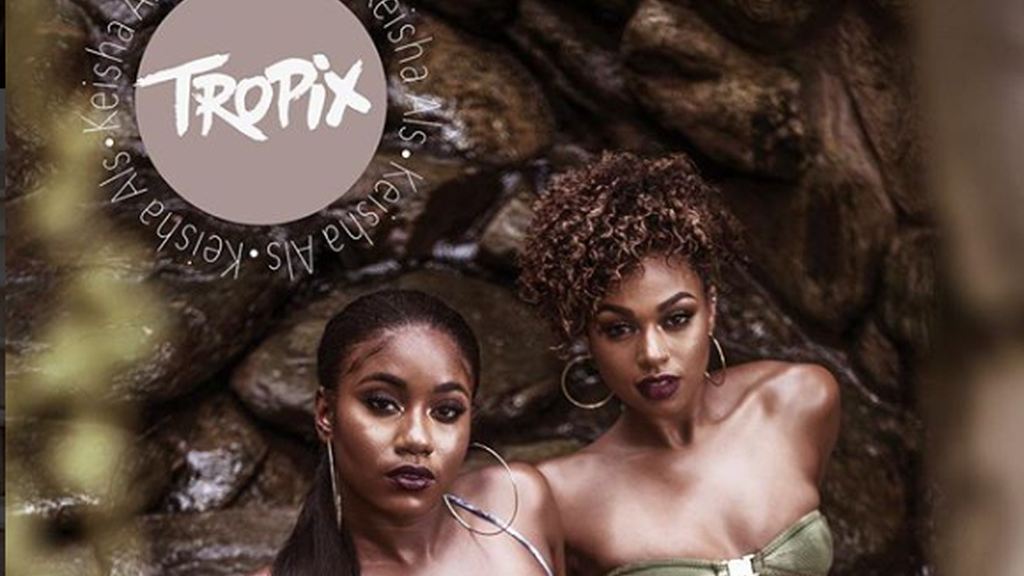 When it comes to swimwear, the beach is no longer the only place such attire is worn.

Thanks to the proliferation of breakfast/J’ouvert/wet fetes, swimwear is a now considered an integral part of the social wardrobe and Keisha Als Tropix line caters to just that.

Season Three builds on the success of her Season Two, which, while very basic in fabric, featured design elements such as fishnet and mesh. 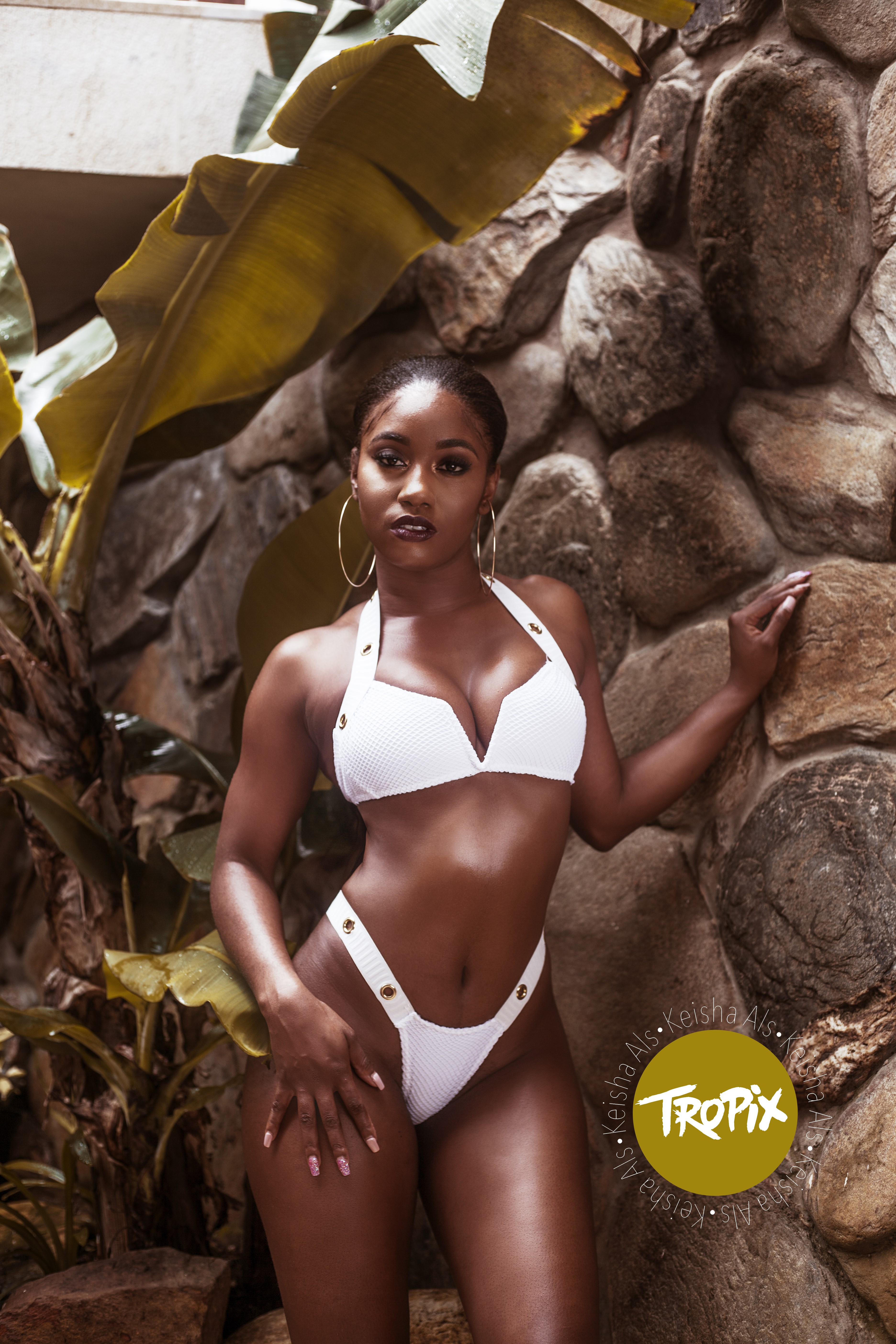 “Those sold that second collection so I developed on that those strong points I felt the Tropix Swim fans enjoyed. The season three line is sexy of course with a little bit of hardware on the pieces, “Als told Loop just before launching the line earlier this month.

“The Tropix customer saves their pieces for special occasions. In the age of social media, everybody is waiting for the great curated picture and the Tropix pieces are made for that,” she said, also acknowledging the multipurpose quality of swimwear today.

“I wore one to the Freetown Collective launch,” she said, illustrating her point.

Als said she definitely taps into her own preferences for inspiration.

“I like sexy, versatile. The best-selling piece of the collection for Season Two is JuJu which is versatile and so multipurpose.”

In Season Three, JuJu and Bequia are two pieces that make a return. 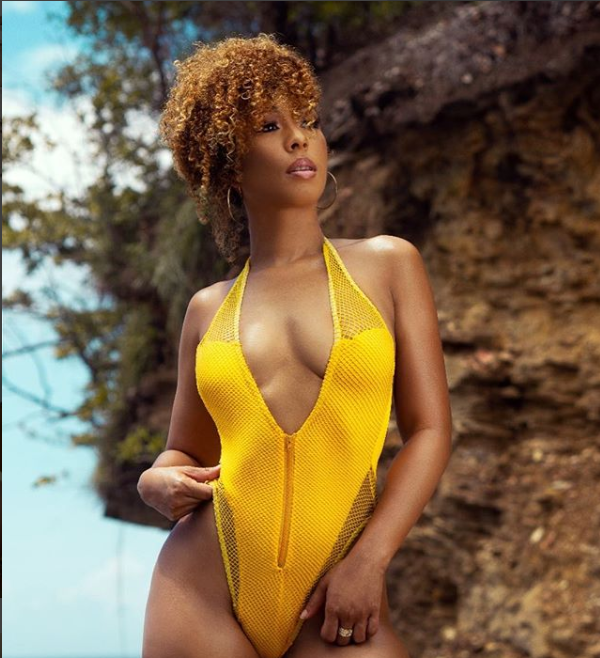 Tropix Season Three which is available in bikinis, monokinis and a combination of both in white, metallic, wine, yellow, patterns and green, pay homage to different islands and beaches. There is the Santi piece named after a beach in Barbados, the Yarra from a beach on Trinidad’s North Coast, Bonaire and Nevis.

The Tropix line is named after beautiful places in the Caribbean,

Having pretty much conquered the carnival design space particularly with her Monday Wear, Als is determined to grow her swimwear into a leading Caribbean swim brand.

Already her customer base has expanded beyond her native Trinidad and Tobago to the wider Caribbean and the US, particularly in Jamaica, Barbados and Florida.

“It is now to solidify that and make it way more successful,” said Als, who has taken a break from her Carnival designing for the 2019 festival.

Tropix Season 3 is available in T&T at 212 for a few weeks and online at Tropshop.com, an e-commerce website that brings Caribbean designers and buyers together on a worldwide platform.

Als’ expectations for her new line is high based on the success of the last season which was still selling a year after it was launched.

She attributed the constant calendar of events in the Caribbean for driving sales.