Caribbean Telecommunications Union: 5G did not cause COVID-19 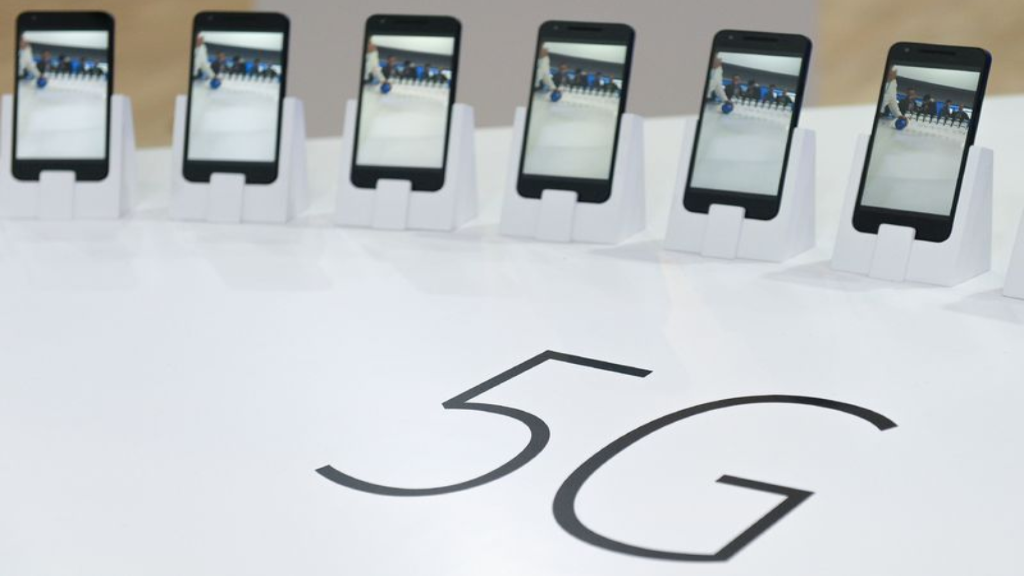 The Caribbean Telecommunications Union (CTU) has slammed the misinformation that has been circulating, wrongly claiming 5G was behind the COVID-19 pandemic.

In a statement on Thursday, CTU acknowledged that the rumours undoubtedly arose from the coincidental introduction of 5G networks around November 2019 and the beginning of the pandemic in Wuhan, China in December 2019.

The Union noted that the misinformation has triggered inappropriate responses from citizens resulting in the burning and destruction of infrastructure towers in some parts of the world, including Jamaica in the Caribbean.

It said: “CTU believes that this is an unfortunate development since the telecommunication infrastructure is essential to our ability to maintain communications and business functions to sustain adequate levels of economic activity while trying to protect the public from the ravages of the CODVID-19 pandemic.”

Debunking the myth, CTU advised that the International Commission on Non-Ionizing Radiation Protection (ICNIRP) on March 11, 2020, confirmed that there is no scientific evidence that supports the linking of 5G to the spread or cause of the COVID-19 virus.

ICNIRP concluded as follows: "…the new guidelines provide better and more detailed exposure guidance in particular for the higher frequency range, above 6 GHz, which is of importance to 5G and future technologies using higher frequencies. The most important thing for people to remember is that 5G technologies will not be able to cause harm with adherence to these new guidelines."

Furthermore, CTU urged the public to ignore the uninformed commentaries on social media and cautioned against the destruction of critical infrastructures at a time when it is more than ever needed to support global efforts during this pandemic.