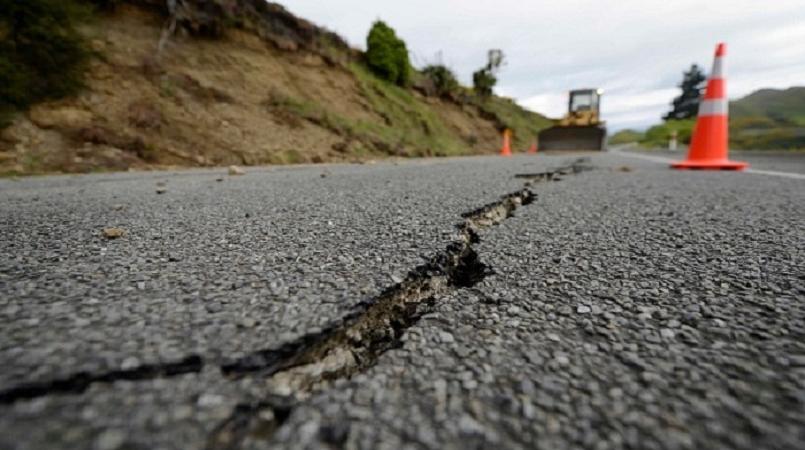 On February 8, 1843 the city of Pointe-à-Pitre in Guadeloupe was decimated by the worst earthquake in the history of the Eastern Caribbean.

While the event was not instrumentally recorded, seismologists estimate it was a magnitude 8.0-8.5 earthquake which claimed thousands of lives across the region.

A letter penned by an American man, John Dillingham, addressed to his wife, briefly details the wake of destruction the quake left in its path. He describes what he saw on his arrival – the day after the calamitous event.

Dillingham’s letter recounts that the quake brought all of the city’s buildings down, after which a fire razed what was left behind.

The American, seemingly a merchant, speaks of uncertainty over the fate of cargo on his vessel – expressing doubt on whether he would be allowed to keep it, or it would be taken away by the Government of the French controlled territory.

He gives a brief update on his health, then ends by saying that ‘we’ - he, and possibly his crew, will stay there for the period of at least a week, following which he hopes they would be able to leave. 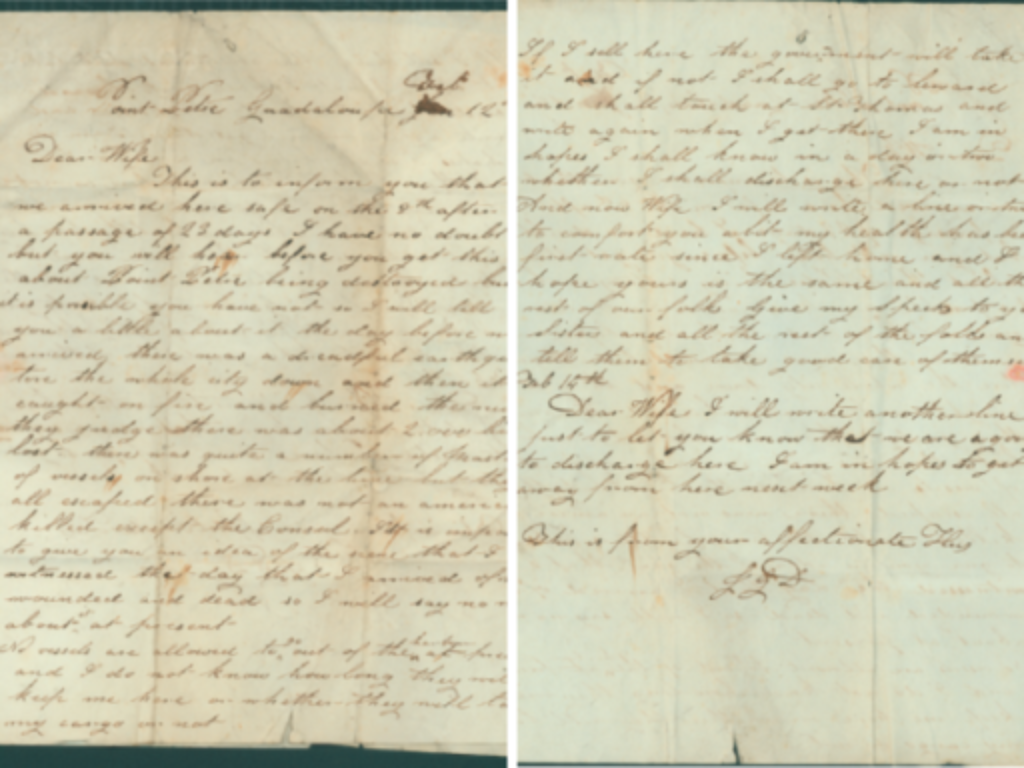 The letter is part of the Maine Historical Society’s historical record.

Other historical accounts state that the event lasted 90 seconds and was felt from as far south as Guyana and as far north as New York, USA. The epicenter was southeast of Antigua and damage was reported throughout the region.

In Antigua, the English Harbour wharf, built on reclaimed land sunk and in Pointe-a-Pitre, Guadeloupe, all masonry structures were destroyed. A fire resulting from the earthquake destroyed the wooden buildings in the city.

Approximately 6000 people were thought to have perished.

The Seismic Research Centre at the University of the West Indies notes that 174 years onward, the catastrophic event serves as a reminder that earthquakes of this magnitude can occur in the region, and it is best to be prepared for such an event by preparing a family emergency plan, practicing earthquake drills at home, school and office and lobbying authorities to construct earthquake resistant buildings.