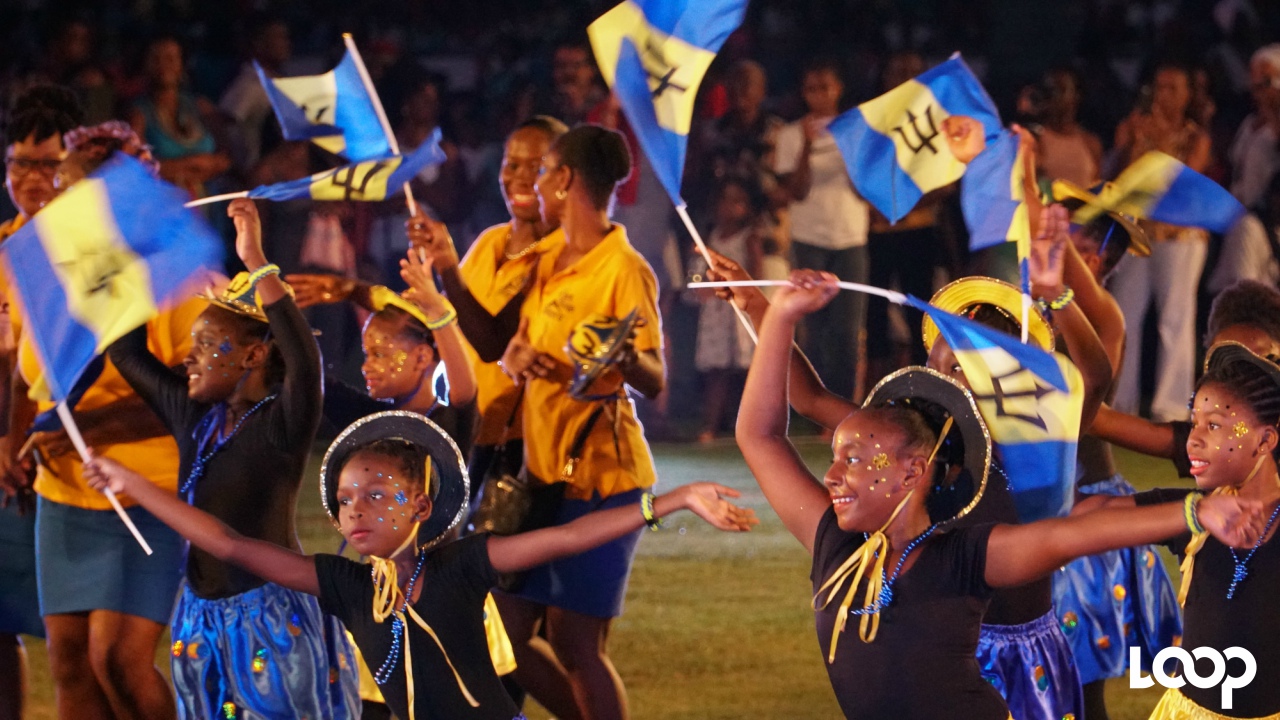 Delegations from across the Caribbean came out to celebrate the official opening of Carifesta XIII on Sunday evening at Kensington Oval.

The wealth of culture and talent was evident during the showcase and highlights the reasons why CARICOM Heads of Government are developing a strategy to spur economic growth through the cultural industries.

This was the view expressed by CARICOM Secretary General, Ambassador Irwin LaRoque, as he delivered an address at the ceremony. Ambassador LaRoque said CARIFESTA is the cornerstone of regional integration and Barbados’ hosting sets the tone for economic growth within the cultural industries sector with new features such as the Grand Market.

He said the cultural industries development strategy of the region has just recently received a much-needed financial boost from the Caribbean Development Bank (CDB) and will be used to assist both private and public sector agencies with seed funding for small and medium sized cultural enterprises.

“The draft regional development strategy for cultural industries identifies priority areas in the sector. For example, the establishment of sustainable financing mechanisms at national and regional levels to support cultural industries development and [it] has received a boost from the Caribbean Development Bank which recently approved US2.6 million to establish the Cultural and Creative Industries Innovation Fund.”

Barbados' Culture Minister Stephen Lashley delivered the feature address to mark the festival open where he noted the region must give thanks to the cultural artistes who gifted the region with the festival back in 1972, adding CARIFESTA is a reminder of the need to work harder towards regional integration. Echoing the words of LaRoque, Lashley said going forward CARIFESTA will not only showcase the region’s best but will also endure as an event that holds tremendous economic benefit.