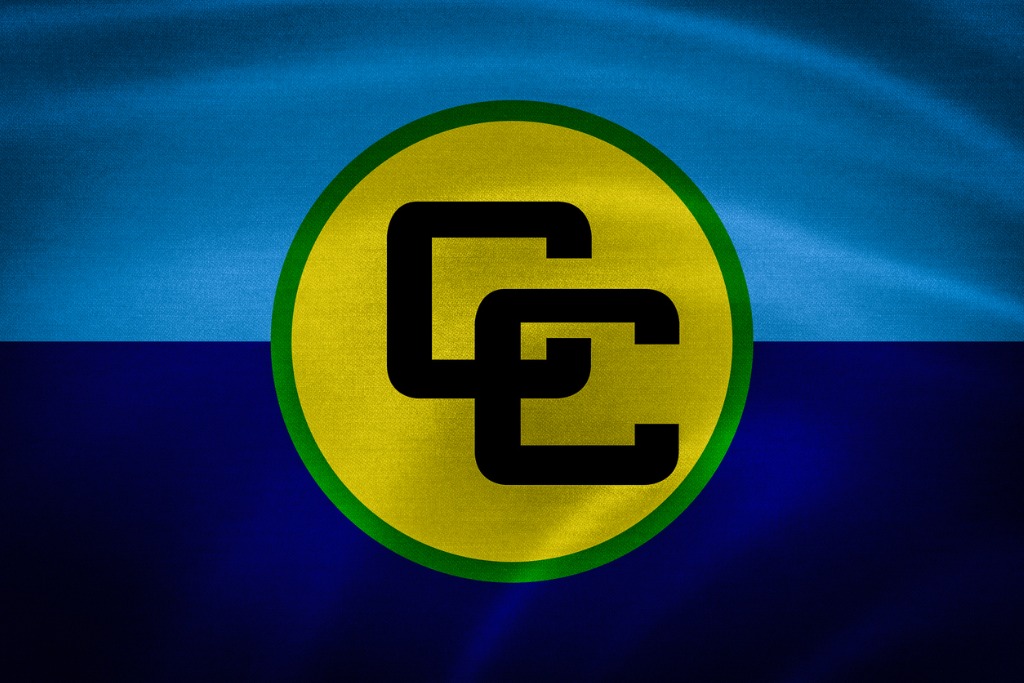 A CARICOM mission comprising of four heads of government will travel to Guyana tomorrow (March 11) to seek to bring peace to the embattled country.

Political tensions have been rife in Guyana following its March 2 Regional and General Elections.

At a post-cabinet meeting, Grenada’s Prime Minister Dr Keith Micthell revealed he along with two other regional leaders will join CARICOM Chair, Barbados Prime Minister Mia Mottley, on a mission to attempt to bring some semblance of peace and order to Guyana

Prime Minister Mitchell recalled: “In 1997 as Chairman of CARICOM we had a similar situation in Guyana where the results of the elections were not accepted by the Opposition and there was some upheaval in the country.

I had to go there and bring peace and we were able to resolve the issue, as CARICOM leading the process.”

Dr Mitchell says as the three oldest leaders in the region, they were asked to join the CARICOM leader.

Guyana President on elections: I have acted in accordance with the law