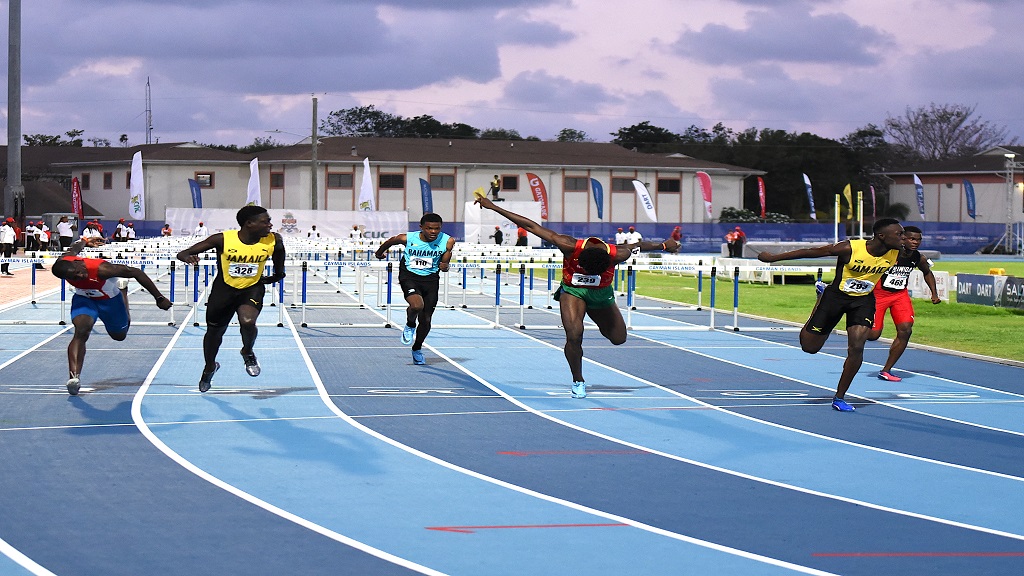 The Cayman Islands saw a continued increase in visitor arrivals in April thanks in part to the Carifta Games.

As the official host of the 2019 Carifta Games held from April 20 – 22, the Cayman Islands welcomed a total of 2,076 visitors from the Caribbean.

Regional visitation to the Cayman Islands during April 2019 was led by Jamaica and followed by the Bahamas, who added 504 and 218 visitors respectively.  Caribbean arrivals accounted for 2.78 percentage points of the growth rate in total visitation for the destination in April, according to a release sent by the tourism authorities.

“Diversification in visitation is essential to increasing our stayover performance and levelling seasonality,” said Deputy Premier and Minister for Tourism, Moses Kirkconnell.

“Sports tourism creates opportunities to positively impact both visitation and total visitor spend. I am proud that the Cayman Islands will host the third-annual Cayman Islands Classic this fall and look forward to welcoming the teams and their fans from across the United States.”

The Cayman Islands Classic is an annual preseason college basketball tournament that will be held from November 25 – 27 The tournament features eight division one teams who will compete at the John Gray High School gymnasium.

This represents the best April in recorded history and the first time the destination welcomed over 40,000 stayover visitors in the month of April.

April also saw an increase of 2.17 percent in cruise arrivals, with 154,983 passengers arriving to the island's shores.

Based on preliminary estimates, total visitor spend for the period January – April 2019 was approximately KY$305 million.

Ten great things to do in the Cayman Islands