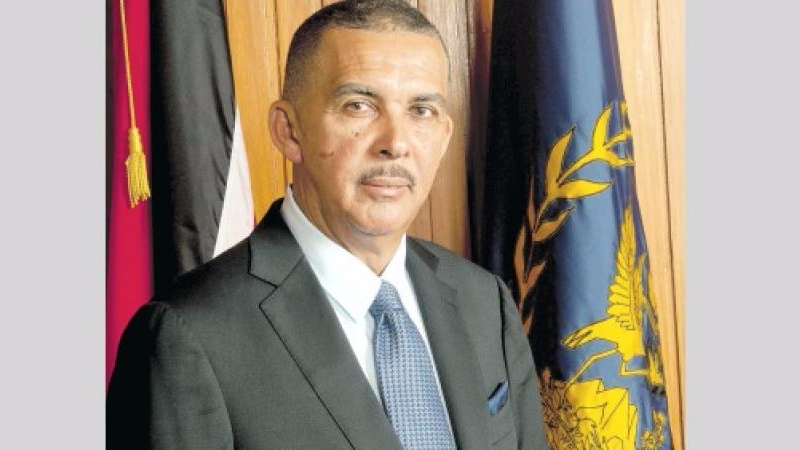 There must be no compromise in the fight to protect the country’s national bird, the Scarlet Ibis.

That’s the firm stance taken by President Anthony Carmona, who in his Independence Day message to the nation, called on citizens to respect and fiercely protect the country’s national symbols.

The President’s timely call comes in the wake of numerous reports of poaching of the national bird.

Just this month, three poachers were held when the carcasses of two of the protected birds were found on their vessel.

Many have called, in recent times, for harsher penalties for poachers, particularly those who fancy the national bird.

Carmona urged citizens to guard against “starving ourselves of the fundamentals of patriotism” by protecting Trinidad and Tobago’s national symbols.

“Our attainment of Independence resulted in the development of our very own national symbols that are physical reminders of our identity, culture and our collective consciousness. As we celebrate our independence in true Trinbagonian patriotism, we must culture a society with absolute regard and respect for all our national symbols.

In this regard, I make a clarion call to protect our national flora and fauna, especially our national birds.  One such beautiful symbol is the Scarlet Ibis in flight or nesting on the mangrove trees of the Caroni Swamp.

There must be no compromise in our fight to protect the Scarlet Ibis.”

The President also urged citizens to celebrate the diversity and differences that make us ‘Trinbago’.

“We must enable each other and make our diversity our forte on the world stage.  In the quest for real, genuine inclusivity, we must be informed rather than remain ignorant about the needs and aspirations of persons less fortunate, particularly persons with disabilities.

Carmona also recognised the achievements of the country’s athletes, who he said have all become “lightning rods” in the nation’s social and human darkness.

“This imposing display of youth success and prowess on the international stage is a timeless and timely gift to a Nation celebrating Independence. Our athletes deserve nothing less than the best in good times and in bad times and our patriotism demands that we must never be fair-weathered supporters,” he added.

The celebration of our Independence, the President said, must be grounded in global awareness and empathy for the afflictions suffered by our international neighbours.

He stated that citizens must be fiercely proud of their ‘Trinbago’ values and identity to the extent that they become ambassadors to the world.

“We must continue to play a meaningful role in regional, hemispheric and world affairs so that our celebrated values of hospitality, tolerance and life-affirmation, forged in the march to Independence and beyond, are recognised, preserved and celebrated.

May the celebrations of our Independence in this 55th year, guide us into deep reflection on what we are today bestowing upon future generations.

It is my fervent hope that this reflection reaffirms our commitment to a truly inclusive, embracing ‘Trinbago’ society, as we continue to make positive strides within ourselves and on the international stage.”

Be 'focused and fearless', PM says