Carmona to travel to the Netherlands for ICC's Judicial Year opening 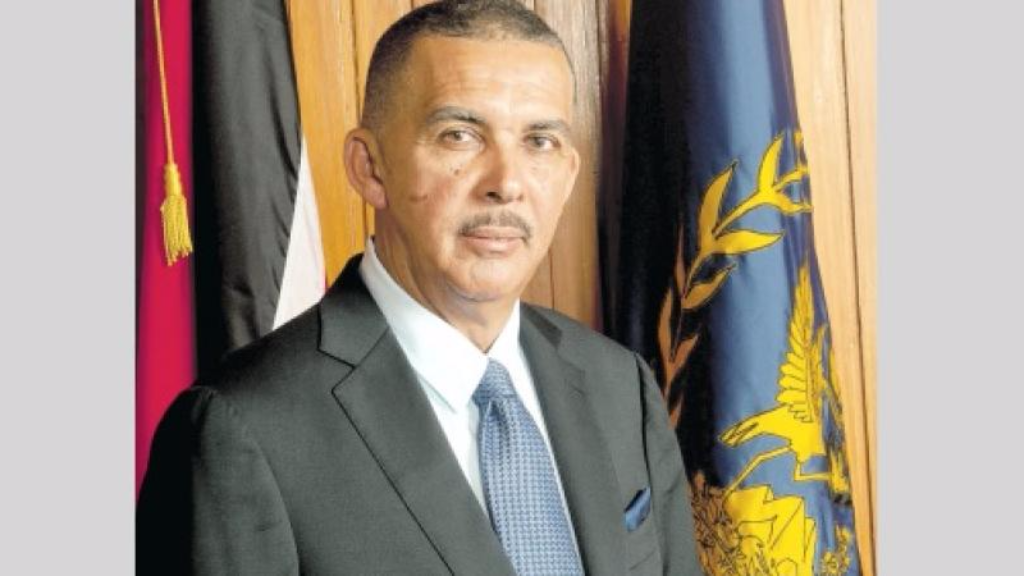 President Anthony Carmona will fly to the Netherlands on January 18, at the expense of the International Criminal Court (ICC), to deliver an address at the inaugural ceremony for the opening for the Judicial Year 2018.

The President was invited by ICC President Judge Silvia Fernandez de Gurmendi to be its "distinguish guest speaker" at the Court's permanent premises in The Hague Netherlands.

The ICC President said, “I have the distinct honour to invite you to address, as the distinguished guest speaker, the International Criminal Court’s inaugural Ceremony for the Opening of the Judicial Year. ..your participation would be of immense importance for the success of what I hope to become an annual tradition underlining the solemn, judicial nature of our institution. Considering your illustrious career as a distinguish legal expert, a former judge of the Court, and Head of State of the country that put in motion the process that led to the Court’s establishment, I cannot think of anyone more suitable to address this first Ceremony of its kind, particularly considering your reputation as an outstanding public speaker..."

“Again, allow me to underline that your presence at the first Ceremony for the Opening of the Judicial Year would be extremely significant to our institution and the broader cause of international criminal justice, to which I know you are deeply committed.”

President Carmona has accepted the invitation and will leave late next week for The Hague.

The ICC will cover his travel and hotel expenses.