Carmonas: women must stop shaming each other, child marriage must come to an end 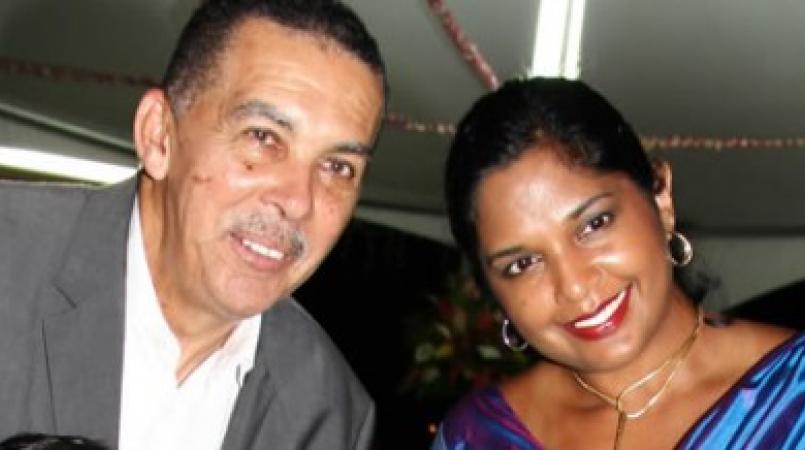 The statement noted that women should encourage, inspire and uplift each other by their words, deeds and actions, demanding respect and not disrespecting each other. It added that cohesive and collective collaboration between and among women of the world, can create that 'tour de force' needed to effect that revolutionary, transformational change that every society seeks.

“It is becoming the norm for women to engage in denigrating each other on social media and even mainstream media and other females and even the men in our society look on and simply laugh. This must not become the standard of our social dialogue.

Women must be their sister’s keeper and offer encouraging and inspirational words to other women who engage in critical analysis and speak out against social injustices facing women and young girls.”

The Carmonas also noted that the debate to standardise the age of marriage, as it relates to the “archaic” practice of child marriage, persists in and out of our Parliament. They say a society can only boast of civilized standards and progress when it treats its women and girls with the same dignity, equality, respect and honour as its men and boys.

It means, in Trinidad and Tobago, individual and collective leadership in showing, by action and example that in the atrocity of inequality and scant disregard for women and violence against women, there exist no grounds for tolerance, lame excuses or skewed reasoning.”

The statement also urged men to take responsibility to fight for women’s empowerment as it is not about emasculation or challenging the innate strength of men but rather serves as a unifying force based on what is fair, just and real for a society to progress.

The President and his wife further noted that the UN theme for International Women’s Day 2017, “Women in the Changing World of Work: Planet 50-50 by 2030” is a roadmap which speaks to the creation of a holistic environment that lends itself to the empowerment, upward mobility and progression of women around the world.

They added that this thrust must not only be institutionalized through our governance structures but also be an intrinsic tenet in our daily lives through actions at home, in the education system, and in the professional realm.