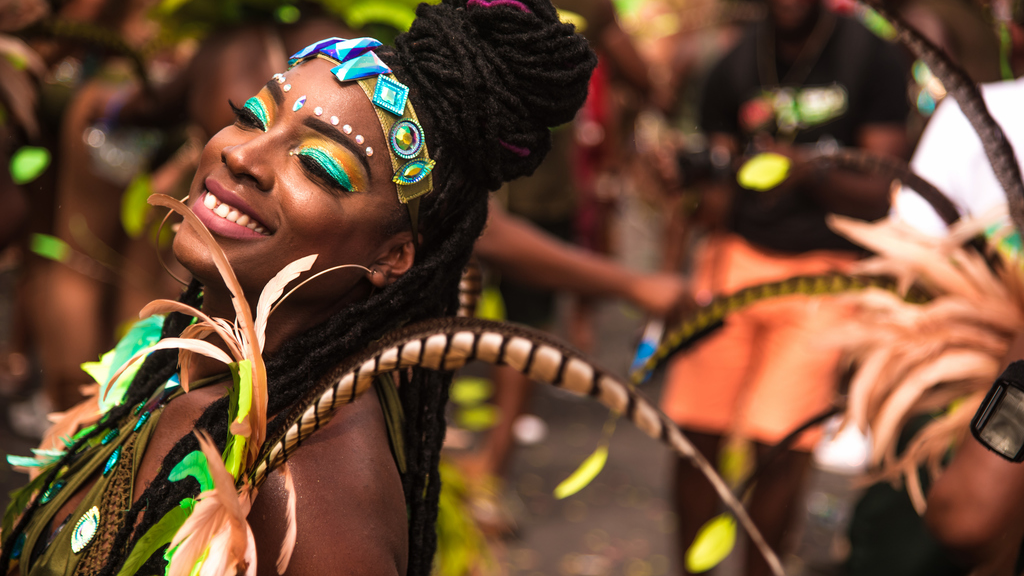 You've packed up your costume and went to get your ash: Lent has officially begun. You should be focused on prepping for Easter, but you can't seem to shake that Carnival bug.

Think you have to wait till next year to experience that sweet Carnival euphoria again? Nope. Do you see regional and international Carnivals as a matter been there, done that? Think again.

We all know the usual suspects when it comes to regional and international Carnivals: Miami, Labour Day, Caribana, Cropover, etc. If you want to experience a new side of Carnival, then you definitely need to check out these other pumps: 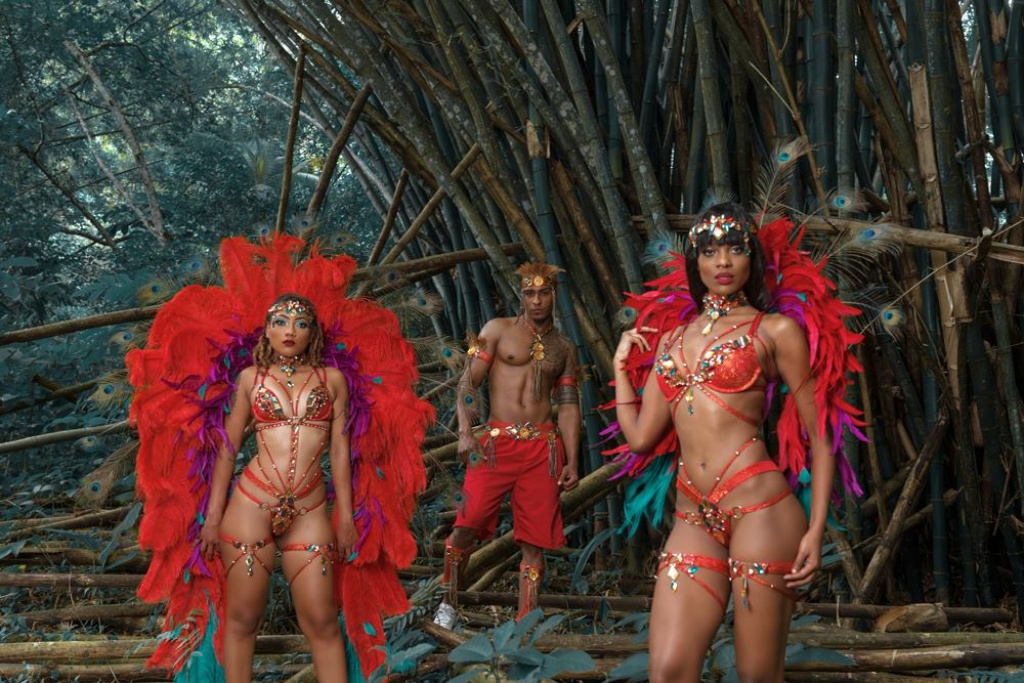 Guyana is stepping out MAJOR for their first Carnival which will run from May 18-27. They want people to experience their Carnival so much, they're removing the stress of planning for potential masqueraders. They're currently offering packages which include costume, fete tickets, accommodation, airport pickup and even breakfast! This is too much of a good deal to pass up. 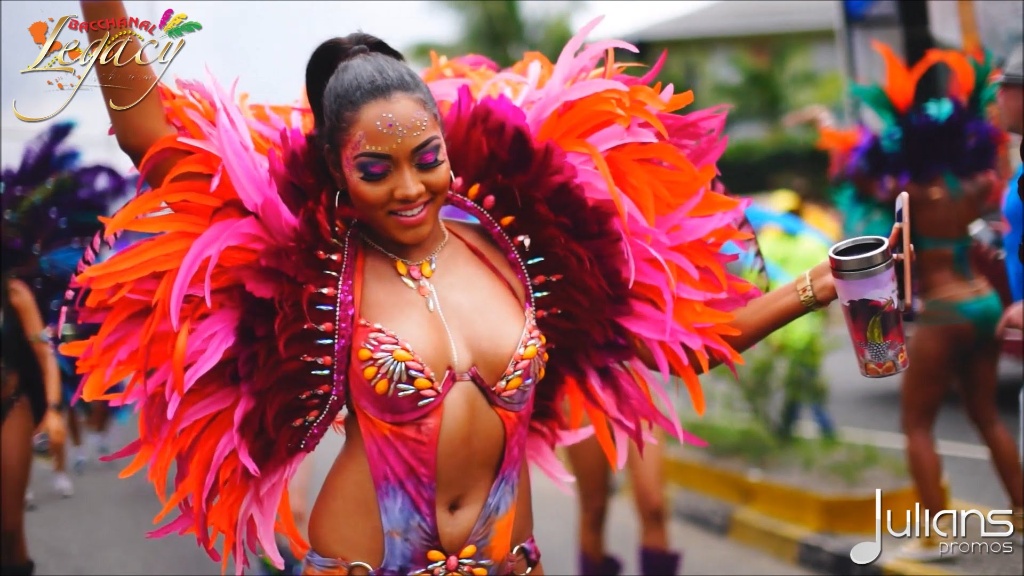 Bacchanal Jamaica has always been on the scene but over the last few years, they've been upping the ante when it comes to the masquerader experience. Unlike Trinidad Carnival whose celebrations end just before Lent, Jamaica's kicks off their events just after Lent and run until just after Easter. 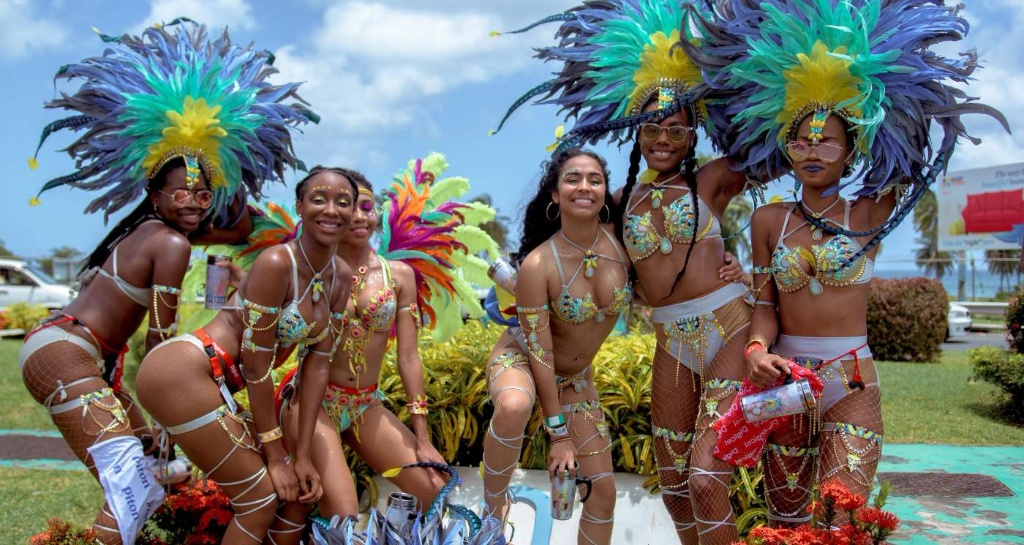 With a number of Lucian artists--Freezy, Mighty and Subance, and Motto to name a few--stamping their name on the Trini soca scene with the popular Dennery Segment, a new sub-genre of soca, we know Lucia Carnival this year will be lit. 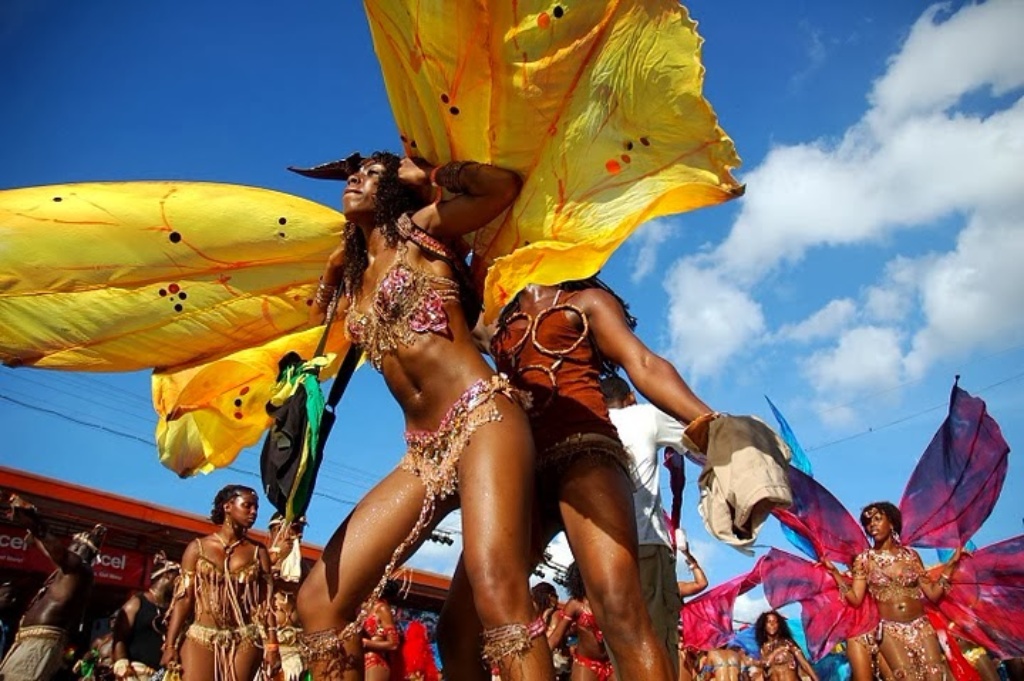 Vincy Mas is one of the most underrated Carnivals and yet is considered one of the hottest festivals of the region. With over 10 days of action before the road, there's no doubt Vincy Mas can satisfy that Carnival addiction. Don't be the one scrolling through Instagram regretting not booking that flight! 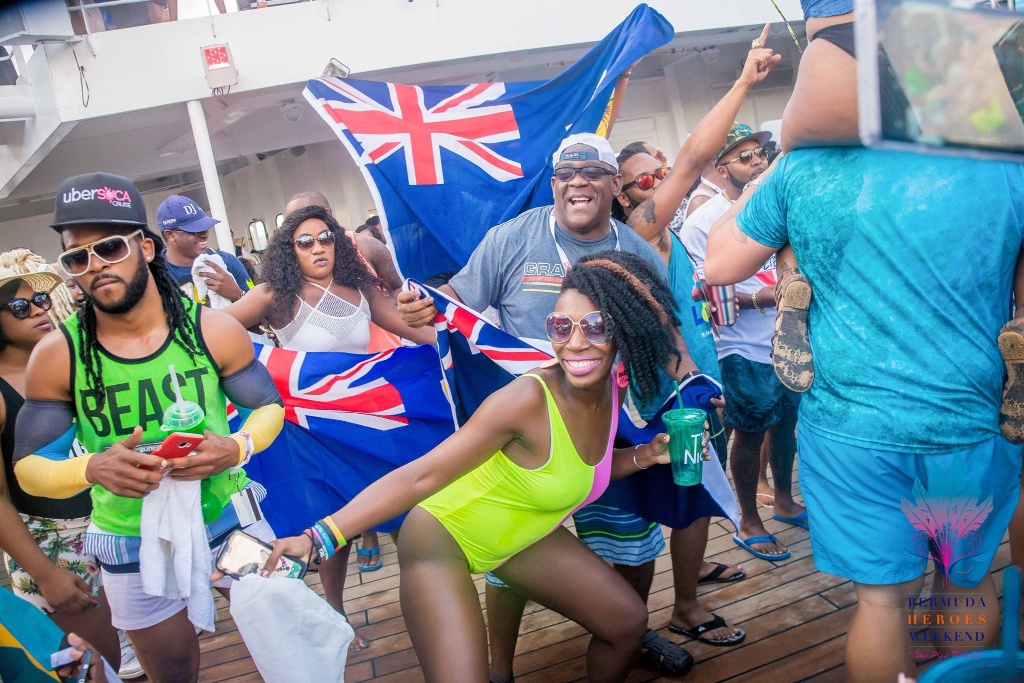 Bermuda Heroes Weekend is probably the youngest of all the entries on this list, turning four this year. However, it's also the fastest growing Carnival in the region, drawing the hottest Carnival players in the game including Lyrikal, King Bubba, Ricardo Drue, DJ Stephen, DJ Puffy, and more. 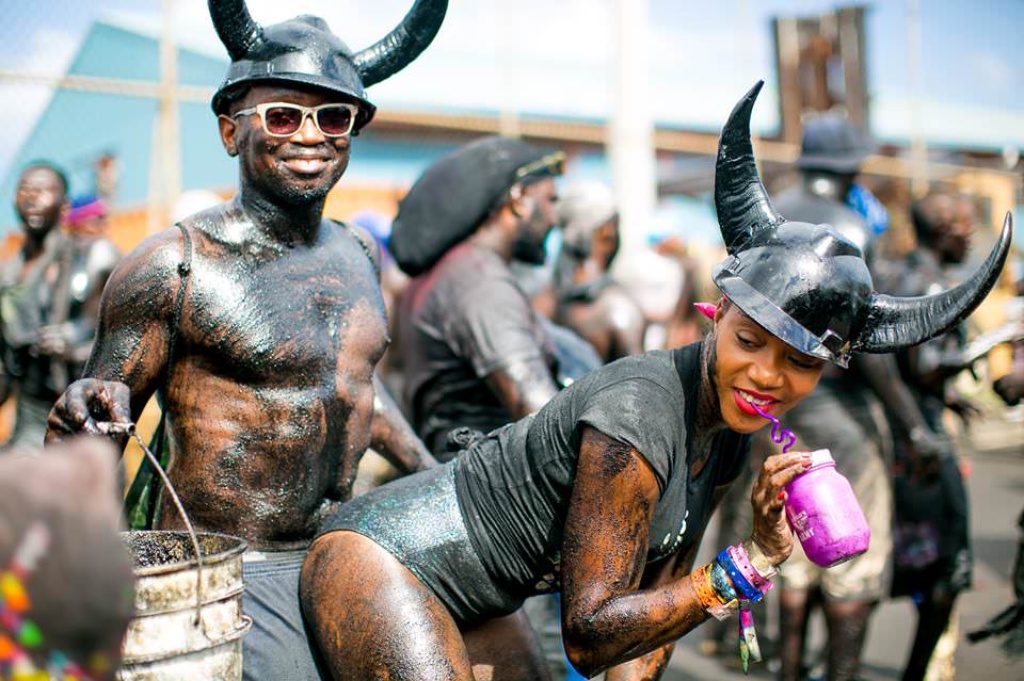 Lil Natty and Thunder OWNED Grenada Carnival in 2017 and mashed up every fete (and the road) every time Top Striker played. Grenadians are known to have a raw, frenetic energy for Carnival and if you've never experienced Spice Mas, it should definitely be added to your bucket list. 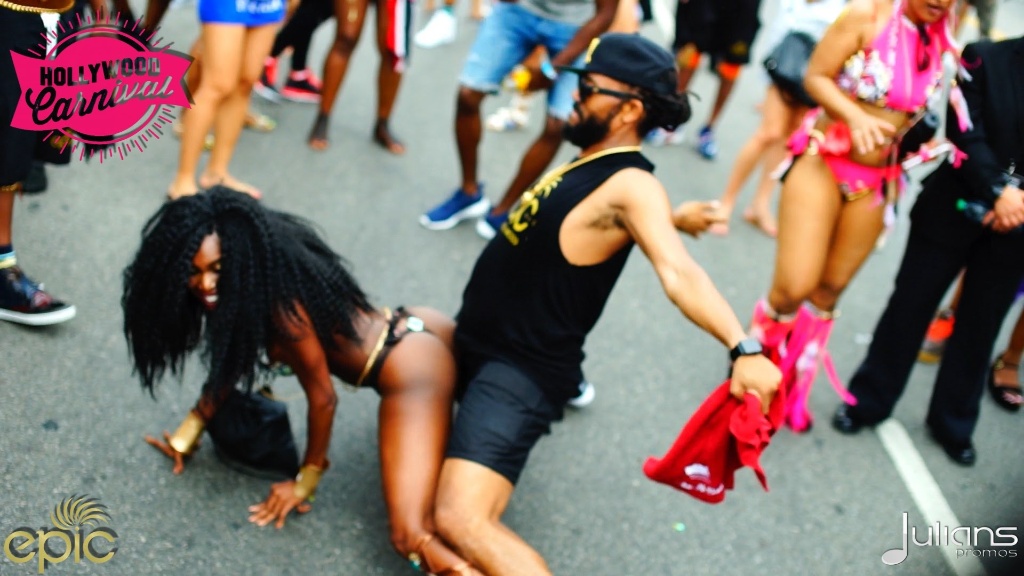 Hollywood Carnival is being touted as the next must-attend festivals to attend. The festival celebrates Carnivals from around the world: South America, Africa, Middle East, Europe, and, of course, the Caribbean. With Machel Montano hosting his own section in Epic Mas Band, it's the icing on the cake to what could be your visit to the home of all the stars. 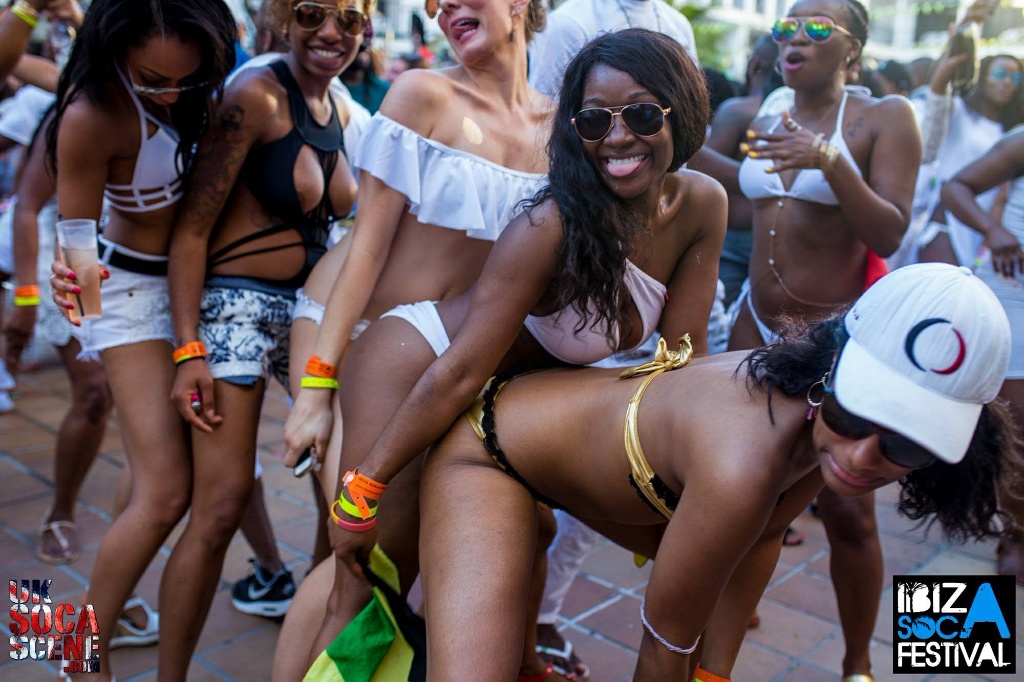 Never thought you'd see 'Ibiza' and 'soca' in the same sentence, right? Debuting in 2017, the Ibiza Soca Festival brings together the best of both worlds, marrying the music, jamishness and bacchanal of Carnival with the nonstop partying that Ibiza is famous for. The five-day festival includes back-to-back fetes held from early morning and well into the night.The best part? After the parties wrap, you can walk back to your room, as ISF packages include accommodation at the world-famous Ibiza Rocks Hotel. 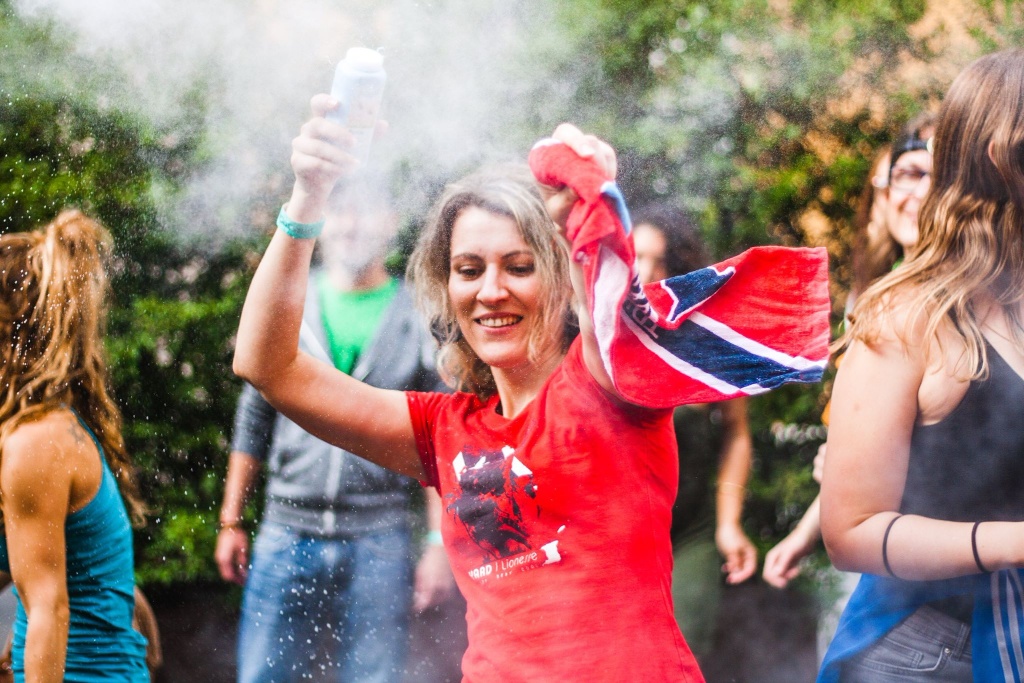 Soca and Carnival are stamping their names across more and more countries around the world and Switzerland is one nation that has caught soca fever. The Swiss Soca Festival is a three-day music festival showcasing the best soca has to offer. With events like Caribbean Cruise and Stranded the after party, you can't go wrong partying to sweet soca against the jaw-dropping Swiss mountainside.