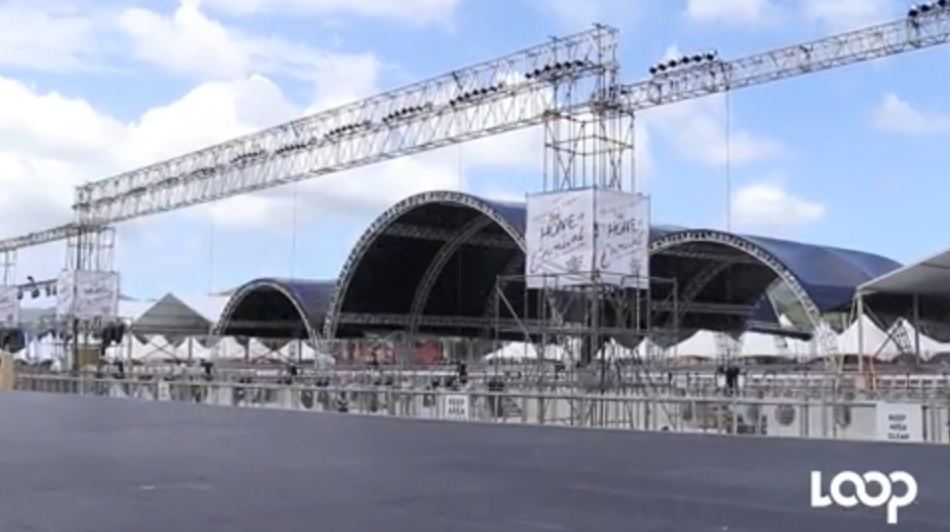 Philbert, who is now functioning as the NCC’s Head of Security, was speaking to the media on Friday during a tour of the newly instated Carnival City in the Queens Park Savannah.

Philbert was responding to a comment made by current Police Commissioner, Gary Griffith, who also attended the tour. Griffith, when asked about the issue of legal firearms, said he’d leave those arrangements in Philbert’s hands.

The media was taken on a tour of Pan City, which was previously known as the North Park. PanTrinbago President, Beverly Ramsey-Moore expressed satisfaction with the new layout and design calling it a more intimate set up.

Minister of Community Development, Culture and the Arts, Dr Nyan Gadsby Dolly also attended the tour where she also expressed optimism about the new set up.