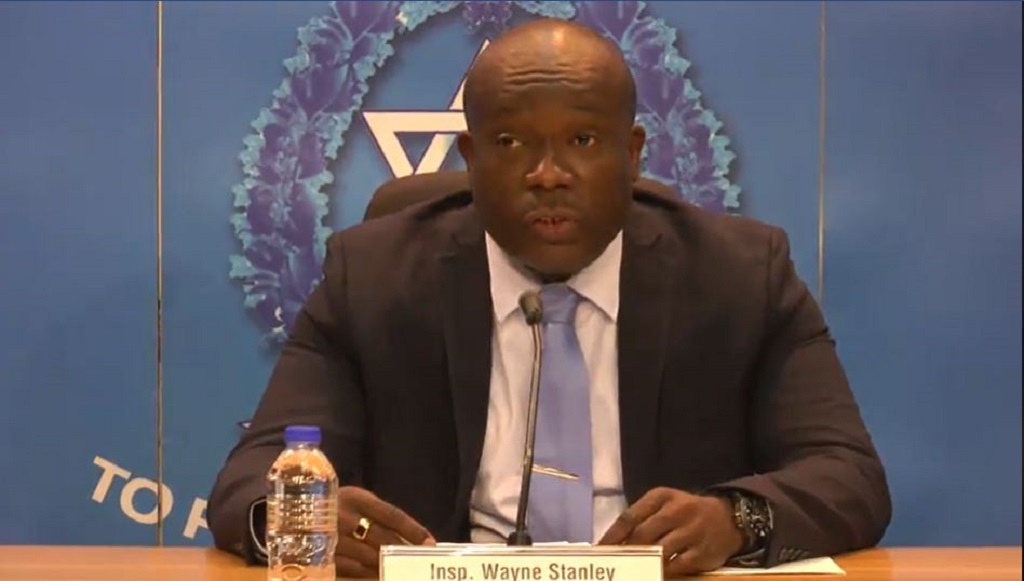 The police service is taking the opportunity to warn the public against mixing alcohol and cannabis as the Carnival season is just under three weeks away.

The advice was given by Inspector Wayne Stanley during the police service weekly media briefing on Wednesday.

He said with the festive season fast approaching, concerns are being raised about the misuse of drugs and alcohol. The officer cautioned that the abuse of these substances has a strong negative effect on the brain and body, impairing judgment and concentration, putting the user at great risk of sexual assault, robbery, possible kidnapping and road fatalities.

“Persons smoking marijuana and consuming marijuana edibles after drinking alcohol have been found to exhibit nausea and vomiting, which is the body’s number one defence mechanism against alcohol poisoning. In some cases, the user finds it difficult to concentrate and remember things, while in extreme cases, the user is at risk of “greening out”, which involves panicking, vomiting and experiencing heightened performance impairments. Even though getting crossfaded is not life-threatening, please know your limits.”

The Inspector also advised people who might be feeling inebriated of high, to talk to a trusted friend, find a safe place to sit down and drink water. Partygoers are also warned against sharing drinks, taking drinks from strangers or having other people open drinks considering the prevalence of involuntary induced illicit drugs such as Rohypnol also referred to as “Roofies” or the “Date Rape Drug” which is a sedative that is often given to unsuspecting victims before they are assaulted.

“Rohypnol are depressants used to treat anxiety and sleep disorders. These tiny pills are tasteless, odourless and can be dissolved undetected in liquid. Signs that you have been drugged include taking two sips of a drink which makes you feel as if you had six drinks, loss of muscle control, difficulty communicating with others and visual disturbances. As a preventative measure individuals can purchase “test my drink strips” online. These test strips can be used to determine if your drink has been drugged. These test strips are designed to detect the possible presence of the illicit date rape drugs which are slipped into an unsuspecting victim’s drink.”

Steps to take if you suspect someone has been drugged:

- Stop the victim from drinking any other intoxicants immediately;

- Get close to the person to help control their movement and secure the individual’s belongings;

- Remove the person from the gathering;

- Stay with that person until a close relative arrives, and

- Do not allow them to drive

US Embassy: Expunged marijuana convictions must be disclosed