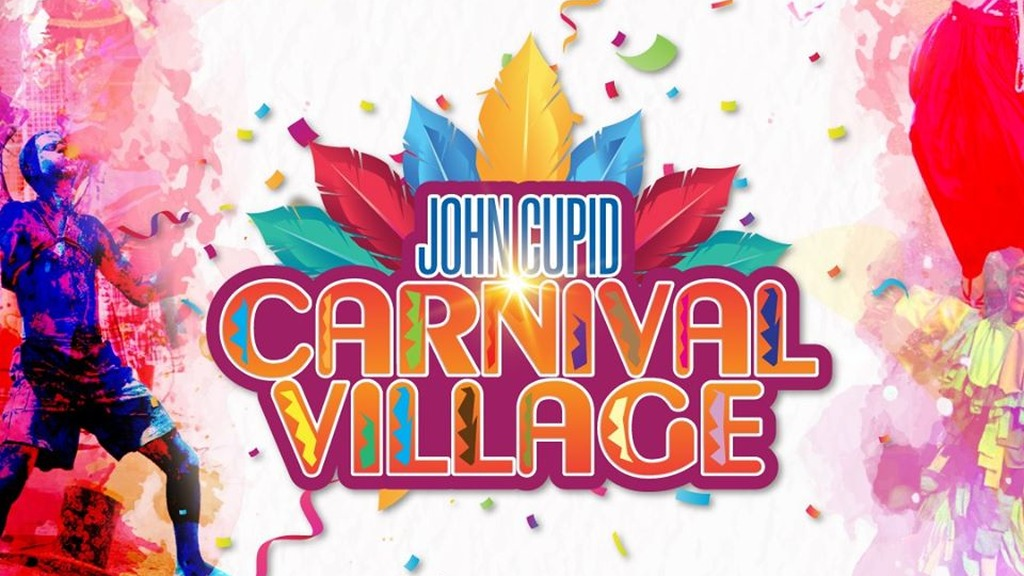 The Carnival Village has been renamed in honour of cultural stalwart John Gladstone Cupid.

A press release from the National Carnival Commission said Cupid was a celebrated researcher, historian, organiser, and cultural visionary, and a cultural stalwart whose creative body of works, spanning decades, including the creation of the Emancipation Day celebrations and Point Fortin Borough Day.

He was also instrumental in the successful running of the Prime Minister's Best Village Trophy Competition, as well as the Canboulay Riots re-enactments that are held each year on Carnival Friday at Piccadilly Greens, Port-of-Spain.

"He worked tirelessly and he often did so without any formal expression of gratitude. For him, the journey was equally as important as the destination, and he cared most about preserving our ways of life for future generations to benefit from, as well as carry forward.”

“The Carnival Village is a place where cultural, musical, and artistic creativity can be showcased, not just for the people of our country, but also for the people of the world who have before and will come again to our shores for Carnival. It is an investment that we know John supported and loved, and we are pleased that we can forever honour his legacy with this move that publicly connects his memory and vision with what the NCC is proud to give to the people.”

Free and open to the public, the John Cupid Carnival Village will feature a wide variety of affordably priced local cuisine, arts and crafts and top-notch entertainment. The Village runs from 2-10 pm daily and ends on February 20.

Along with the daily lineups, there are special signature days planned including “Tobago Night” on Saturday, February 8 and a tribute day to Lutalo Masimba (Brother Resistance) on Sunday, February 16.

This year’s theme is “Traditions of Carnival.”