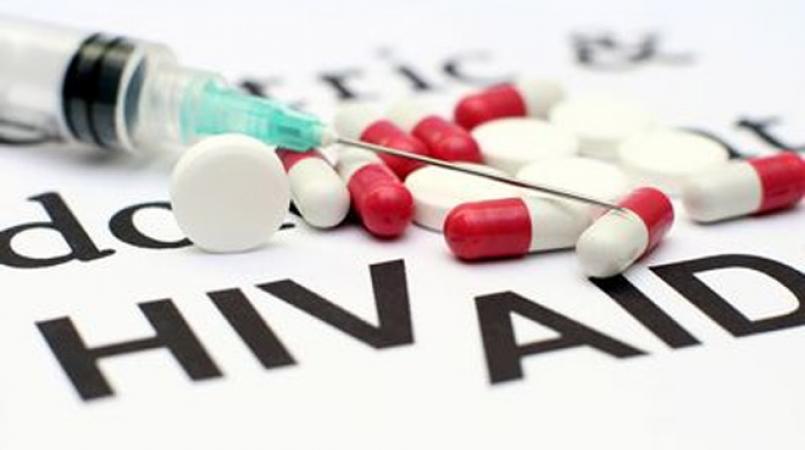 The workshop which ran until September 8 at the CARPHA Headquarters in Port of Spain, brought together 19 participants from several NGOs including ICW/ComTalk, GROOTS, Patient Advocate Mission, and the Trinidad and Tobago Defence Force and LINKAGES.

The workshop supports a LINKAGES Project (Linkages Across the Continuum of HIV Services for Key Populations Affected by HIV) being implemented by CMLF.  The project is designed to expand access to HIV testing through the strengthening of community testing services.

Dr Virginia Asin-Oostburg, Director of Surveillance, Disease Prevention and Control at CARPHA says she fully supports this initiative and noted that “Rapid testing for both HIV and syphilis has proven to be a critical strategy for expanding access and remains a key entry point to HIV prevention, treatment and care among antenatal women, key populations and the general population.”

The region is also advancing with the implementation of the strategy to eliminate the Mother to Child Transmission of HIV and syphilis.

With approximately seven countries validated so far (including Cuba), there are numerous countries that are poised to advance to the elimination phase. Critical to the success of these initiatives is ensuring ready access by key populations (men who have sex with men, commercial sex workers, transgender persons, people who inject with drugs, and youth), antenatal women (including those accessing services late) and others, to reliable and timely HIV and syphilis diagnostic services.

Wendy Kitson-Piggott of CMLF and lead facilitator for the workshop, emphasizes that “this intervention that CMLF is undertaking within the Region, is critical to both national and regional efforts to expand access to HIV rapid testing into communities. There is now a global understanding that the inclusion of the community in the effort to prevent and control the HIV/AIDS epidemic is essential.”

The workshop facilitation team included persons who were previously trained as national trainers by CMLF and CARPHA.

Knowing one’s status is important, as the Caribbean continues to demonstrate the highest HIV prevalence in the Western Hemisphere and the second highest in the world, after Sub Saharan Africa.

As part of a global strategy embraced by Caribbean governments, communities are being engaged to expand testing.  This strategy is aimed at ensuring that persons, not only know their status but are treated so that the virus is reduced to undetectable levels so that it can no longer be transmitted to others.