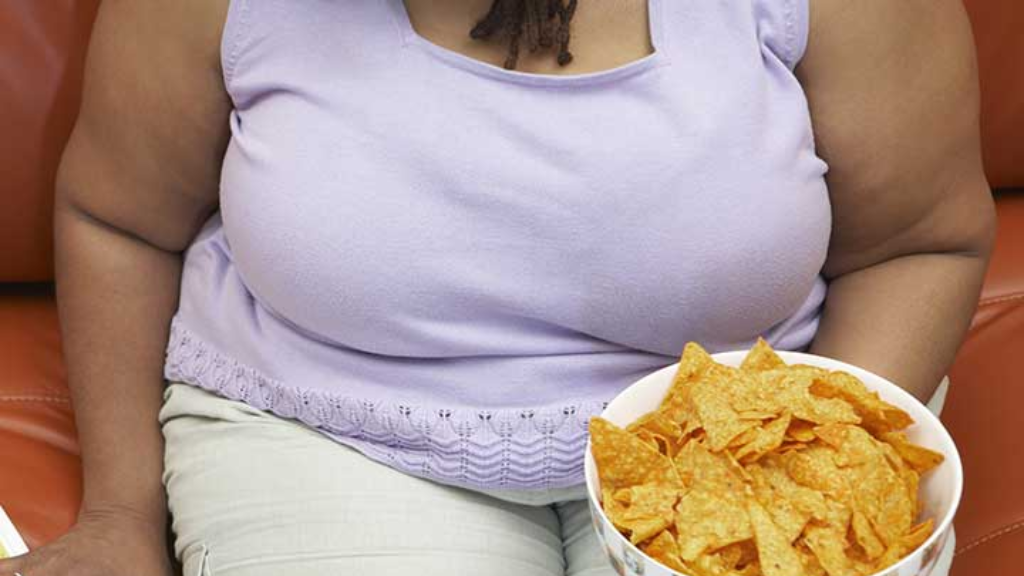 The Caribbean Public Health Agency (CARPHA) is calling on governments, community leaders, healthcare professionals and individuals to work together to create an environment that supports a healthy lifestyle.

CARPHA made the request in a statement issued on Wednesday, ahead of World Obesity Day to be observed on October 11.

The theme for World Obesity Day 2018 is “End Weight Stigma”.

Via the release titled, ‘Obesity and Overweight on the Rise Among Women in the Caribbean’, CARPHA  encouraged persons to follow a healthy eating plan, increase their physical activity by exercising daily - even if it’s moderately - monitor weight regularly and lastly, be consistent.

The Agency says these measures would go a long way in reducing the rate of obesity in the Caribbean.

“Studies have revealed that women in the Caribbean have higher rates of obesity in terms of Body Mass Index (BMI) compared to men.  They also have higher rates of abdominal obesity and are likely to be 3 times more obese than men,” said Dr Virginia Asin-Oostburg, CARPHA Director for Surveillance, Disease Prevention and Control in observance of World Obesity Day.

Obesity is a serious, chronic disease that can have a negative effect on health.

In a recent report, the Pan American Health Organization (PAHO) and the Food and Agriculture Organization (FAO) stated that “obesity and overweight are on the rise throughout the Caribbean and Latin America and are particularly prevalent among women and children.”

Realising that a whole of society approach is necessary to reduce the burden of obesity and diet-related NCDs, CARPHA continues to support its member states and other regional organizations in their efforts to minimize the impact of obesity in the Caribbean.

Several initiatives are being spearheaded by CARPHA to address overweight and obesity in the Region. These include improving food and nutrition surveillance systems, and the implementation of activities associated with its Childhood Obesity Action Plan.

Dr Oostburg said, “We recently unveiled our 6-point policy package for healthier food environments during a CARICOM event at the United Nations High-Level Meeting on Non-Communicable Diseases (NCDs).  This initiative, which is aligned with the World Health Organization (WHO) targets for NCDs, includes mandatory food labelling, nutritional standards and guidelines for schools, and reduction in the marketing of unhealthy foods.”

CARPHA notes that the lack of knowledge and awareness of weight stigma can have a negative effect on individuals and lead to anxiety, depression, low self-esteem and suicide, thus undermining overall health.

Obesity on the rise in Latin America and Caribbean