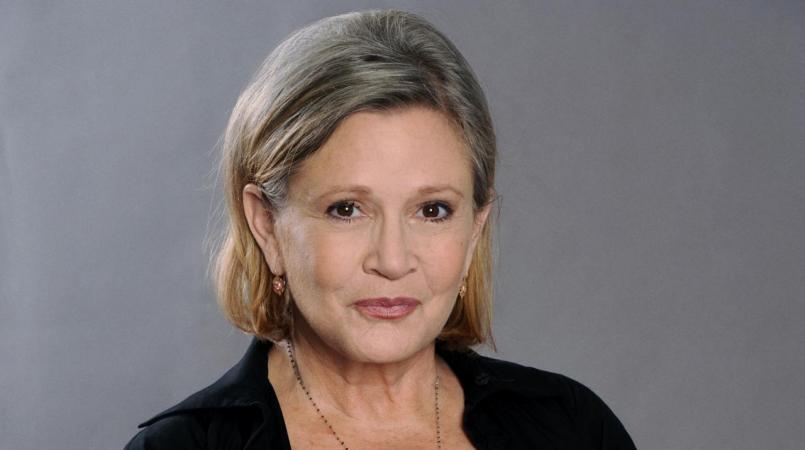 Fisher's death was confirmed by family spokesman Simon Halls who released a statement on behalf of Fisher’s daughter, Billie Lourd:

“It is with a very deep sadness that Billie Lourd confirms that her beloved mother Carrie Fisher passed away at 8:55 this morning,” the statement said.

“She was loved by the world and she will be missed profoundly. Our entire family thanks you for your thoughts and prayers.”

Fisher suffered a heart attack while flying from London to Los Angeles on December 23.

Paramedics removed her from the flight and rushed her to a nearby hospital, where she was treated for a heart attack.

Fisher was on a publicity tour for her new book, "The Princess Diarist."

The book recently made headlines because she wrote about having an affair with co-star Harrison Ford while shooting the original 'Star Wars' movies.