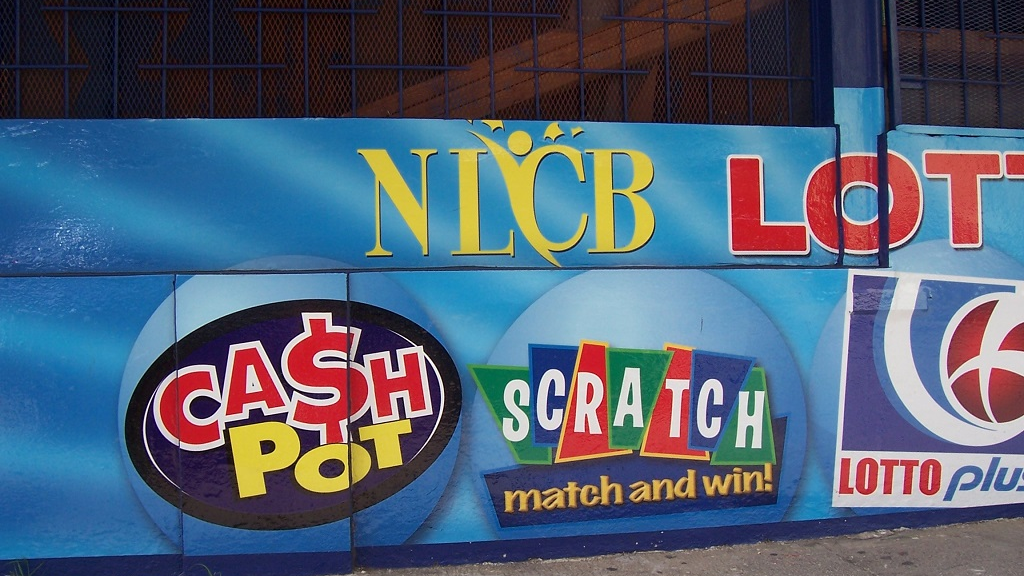 A 69-year-old businessman was fined $4,400 for running an illegal Play Whe operation.

Abraham Moses of Fonrose Avenue, Cascade made his final appearance before the Port of Spain Magistrates’ Court on this matter. He was charged with two counts of illegal gambling.

The matter was heard before Magistrate Sanara Toon-McQuilkin. He was represented by defence attorney Ian Brooks.

It was alleged that Moses was held during a raid at his Private Members’ Club on Charlotte Street and Queen Charlotte Recreational Club on Henry Street, in January 2016.

Initially, Moses plead not guilty to the offence. However, almost two years later, he changed his plea and the matter was set for trial.

At its close on Friday, Magistrate Toon-McQuilkin noted that she took several things into consideration before passing sentence, and not giving the 69-year-old a custodial sentence, including his age, and his clean character prior to this incident.

All money seized by the police during this operation – amounting to an estimated $42,861 – were to be forfeited under the Proceeds of Crime Act.

No tax deductions just yet for Play Whe, Lotto winners